Zac Efron: I was drastically underprepared to play a dad
Advertisement 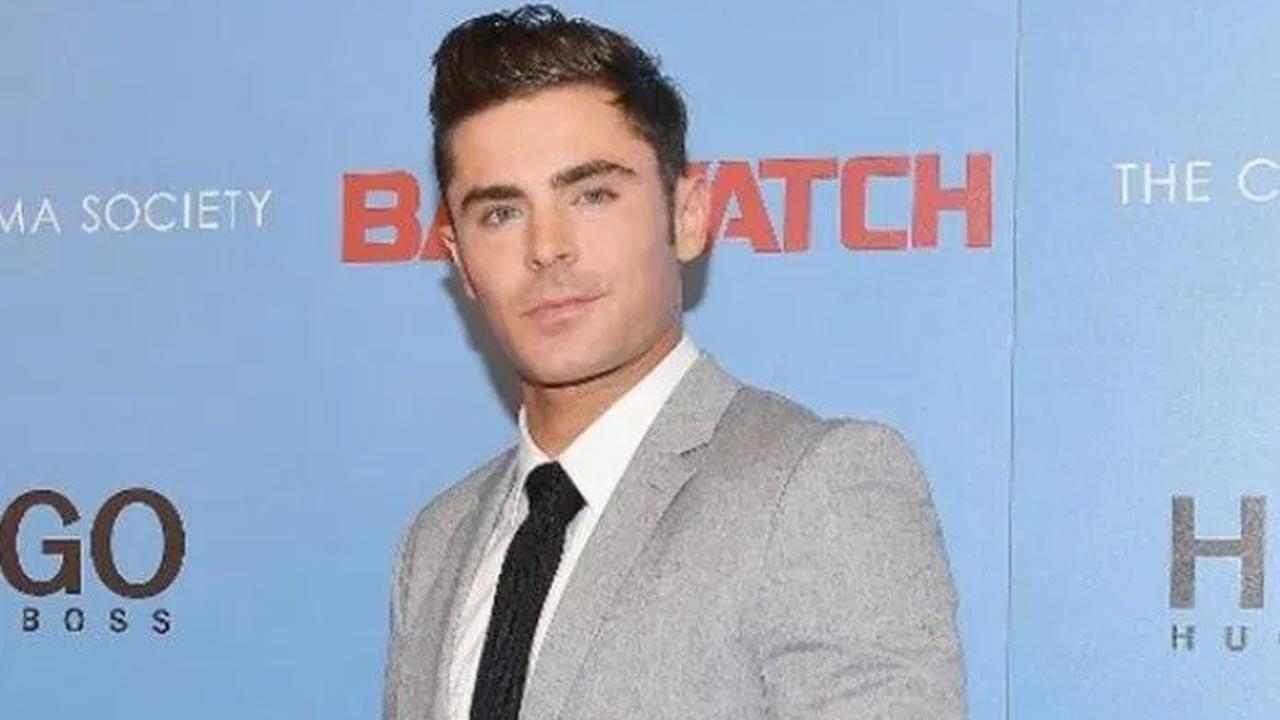 Hollywood star Zac Efron “didn`t know what he was doing” when he portrayed a father for the first time in upcoming sci-fi thriller `Firestarter`.

In the latest episode of `The Ellen DeGeneres show`, Efron told the host: “I didn`t think about it all that much.

“We had a pretty heavy dad-daughter scene right off the bat, and I realised I was drastically underprepared for this part. I didn`t know what I was doing.”

After shooting the movie, the `17 Again` star admitted he will not be looking to have kids anytime soon, reports femalefirst.co.uk.

He added: “I think that was a healthy dose to put me off for as long as necessary. I have a little bit more growing to do, probably.”

The 2022 sci-fi thriller has been adapted from the 1984 film based on Stephen King`s 1980 novel of the same name, and originally starred David Keith as Andy and Drew Barrymore as Andy`s daughter Charlie McGee.

The movie, which follows the story of a young girl who tries to understand how she mysteriously gained the ability to set things afire with her mind, will be released on May 13.

Queen’s jewellery, including the Delhi Durbar necklace, to go on display; know more about this exquisite jewel

Archana Puran Singh and Shekhar Suman team up once again for India’s Laughter Challenge; the show is expected to replace The Kapil Sharma Show