In a rare case, a US woman became pregnant while being already pregnant, and gave birth to twins within a span of six minutes. After suffering three miscarriages following the birth of her first child, the 30-year-old woman from Texas reportedly had this ‘miracle’ pregnancy. In medical terms, the condition is called superfetation — in which a new pregnancy occurs during an initial pregnancy within days or weeks after the first one, according to Healthline.

In another recent case, a woman from California got pregnant while she was already pregnant — resulting in the birth of twin babies. The woman had earlier agreed to be a gestational surrogate mother for a Chinese couple but soon found out that she was pregnant with non-identical twins. Tests showed that both children had two different sets of parents.

Here’s all you need to know about superfetation.

How does it happen?

In general, ovulation in women gets restricted right after she conceives, and reopens only after the prevailing pregnancy cycle gets a closure. Also, certain hormonal changes do not allow another embryo to develop. But in some rare cases, ovulation remains open for few days after women conceive. If, during this period (within 10 days), such women have sexual intercourse, then there is a possibility of the occurrence of another foetus and its development. It is more like additional ovulation, explained Dr Ruby Sehra, senior consultant, gynaecology, Sri Balaji Action Medical Institute.

Agreed Dr Surabhi Siddhartha, consultant obstetrician and gynaecologist, Motherhood Hospital Kharghar and said that in such cases, two sperms fertilise with the ova. Having intercourse after pregnancy test is positive in the ovulation cycle can lead to such cases, and there is no way to prevent this condition.

She added, “Usually, the thin layer of the endometrial line doesn’t let another foetus enter the already developing embryo, but in rare cases, it successfully penetrates through it and starts developing. Hence children born out of such condition are twins but not identical.” 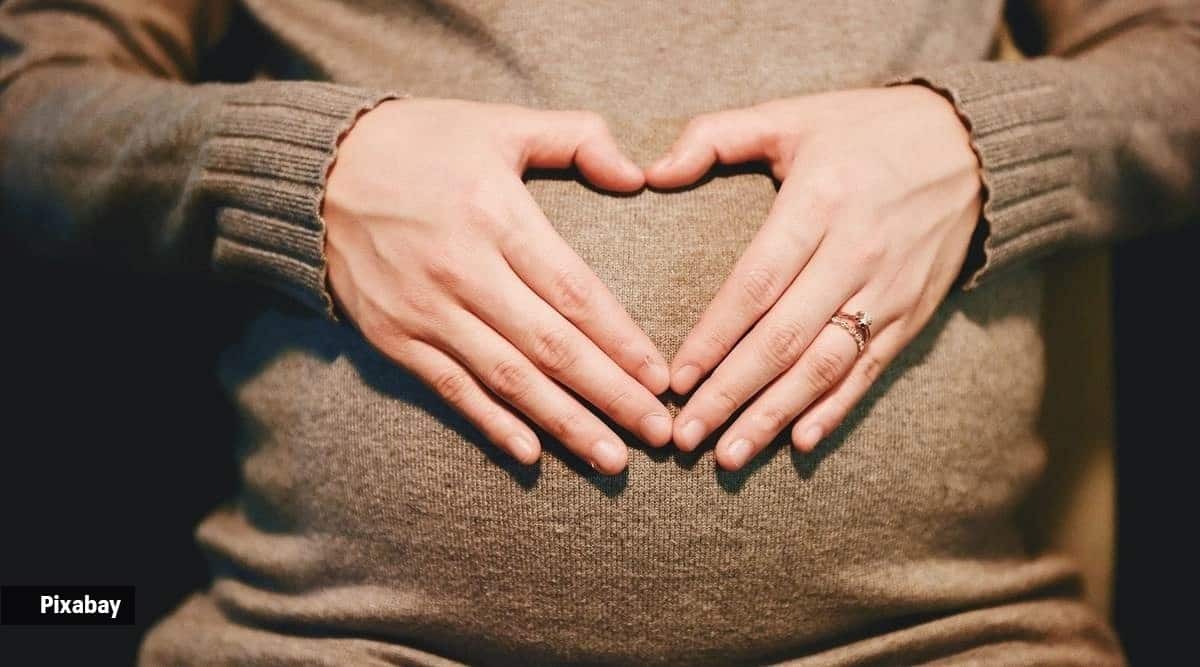 Is there any risk to mother or child?

Although this is a rarest of a rare condition, which hardly involves any risk for the mother, there is a high risk of having a premature baby, according to Dr Sehra. It may be due to the fact that while one baby may be ready to be born, the other one might be at the developing stage in the womb.

“Opt for a safer pregnancy. This means that supportive medications owing to both pregnancies need to be taken and the woman should be closely monitored because of the double weight of the pregnancies,” explained Dr Surabhi. Especially, couples choosing to be parents through surrogacy should be more aware of its safe procedure,” mentioned Dr Sehra.