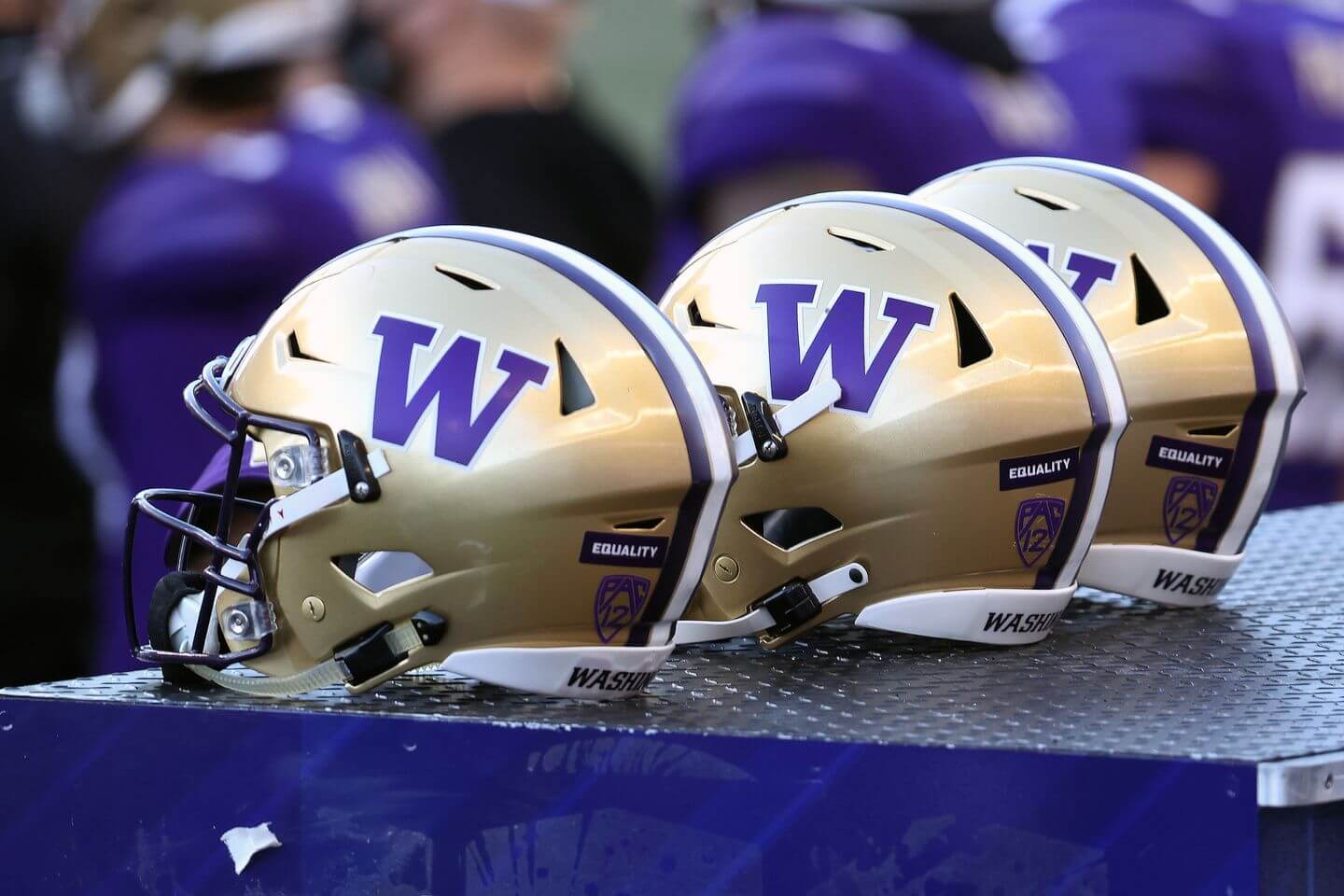 Ranked No. 184 overall and the No. 27 defensive lineman in the Class of 2023 in the 247Sports Composite, Jones picked Washington over Texas A&M, Utah, Auburn, Florida, Florida State and Georgia among many others.

James, one of five blue-chip prospects expected to visit Washington at some point this week, is the highest-ranked commitment for new head coach Kalen DeBoer. He is the Huskies’ third commitment in the past week — joining three-star edge rusher Jacob Lane and three-star cornerback Diesel Gordon — and the seventh commitment overall in the class.