US Open 2022: ‘Sky is the limit’ for three-time major champion Iga Swiatek The 21-year-old, who also made this year’s Australian Open semi-finals, is only the seventh female player in the Open Era to win her first three grand slam finals, alongside Virginia Wade, Monica Seles, Lindsay Davenport, Jennifer Capriati, Naomi Osaka and Ashleigh Barty. 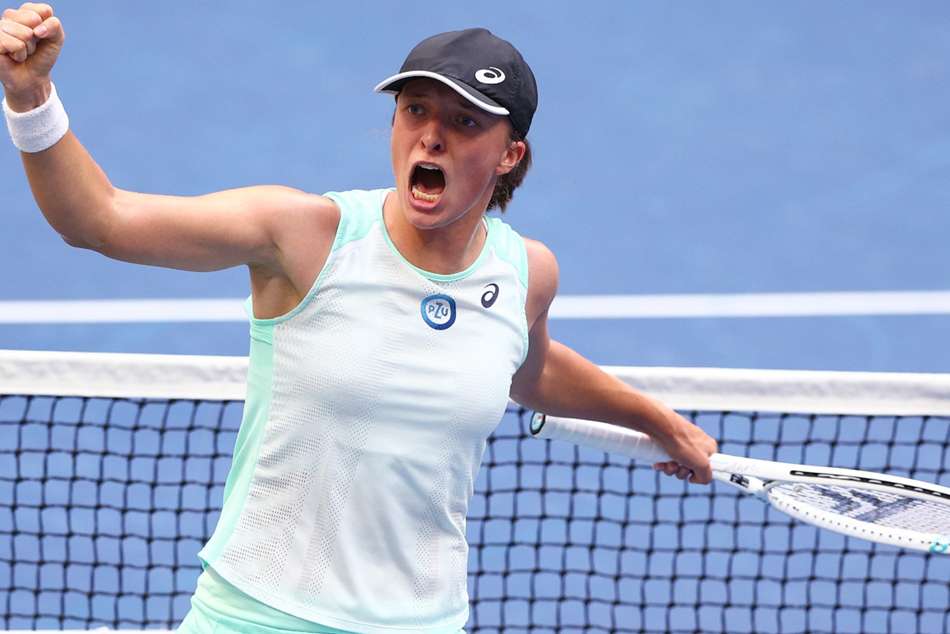 The Pole’s dominance in those finals is underlined by the fact she becomes the first player to win 10 consecutive WTA-level finals in straight sets since 2000. She is also the second female player in the Open Era to win her first six sets in grand slam finals since Lindsay Davenport.

Swiatek is the first woman since Maria Sharapova in 2008 to win her third grand slam title before the age of 22. She is also the first woman to win two majors in one year since Angelique Kerber in 2016.

“At the beginning of the season I realized that maybe I can have some good results on WTA events,” she told reporters. “But I wasn’t sure if I was on the level yet to win actually a grand slam, especially on US Open where the surface is so fast.

“It’s something that I wasn’t expecting. It’s also like a confirmation for me that sky is the limit. I’m proud, also surprised little bit, just happy that I was able to do that.”

When pressed on her potential future dominance, she added: “I still have to realize that it’s tough out there, so I want to stay on the ground. 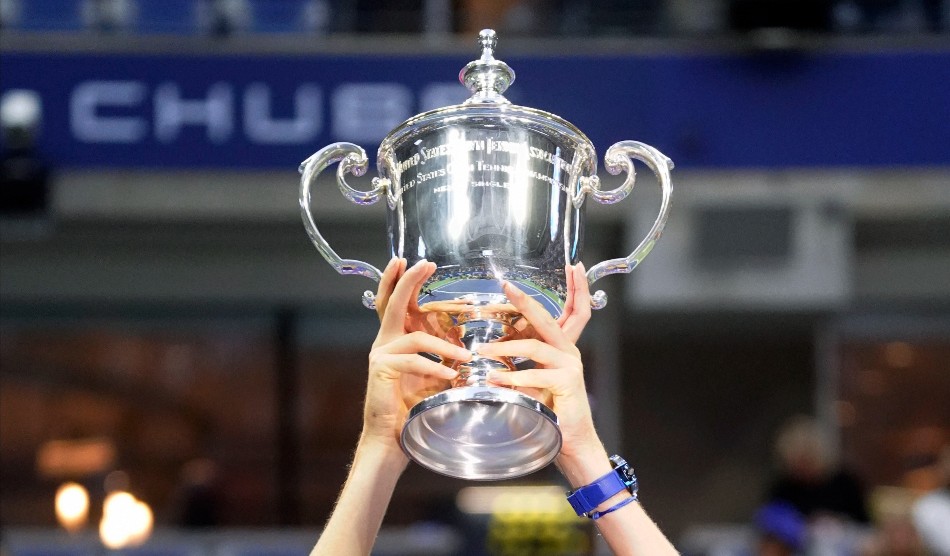 US Open Prize Money 2022: Breakdown of the Singles and Doubles tournament prize money

“For now I’ve got to settle with what’s happening right now. I’m going to see how I’m going to react. Because also winning US Open is different than winning a slam in Europe or in Australia because I don’t know how the popularity thing is going to change, if it’s going to change.

“For now I’m kind of going to observe and learn. For the future, I know I still have a lot to improve on court. That’s something that I’m excited for because maybe it’s just going to get easier to play these matches.”

Swiatek’s US Open triumph comes after an unconvincing lead-up on hard courts, losing early in tournaments in Toronto and Cincinnati.

The three-time major winner had gone on a 37-match winning run earlier in the year, including many victories on her preferred clay surface, before losing in the third round at Wimbledon in June.

Swiatek found it hard to compare her US Open triumph to her Roland Garros victories but admitted winning on the hard court was special.

“Roland Garros I always feel like I have more control and I feel like Philippe Chatrier is kind of my place,” she said. “Here on Ashe, I still need to figure out the atmosphere. I wasn’t sure before the match if this is actually my place.

“I was pretty focused and I didn’t let myself get into these thoughts. I don’t know if it’s more than the second win on Roland Garros because I feel like back then the pressure was really on and everybody was kind of expecting me to win. 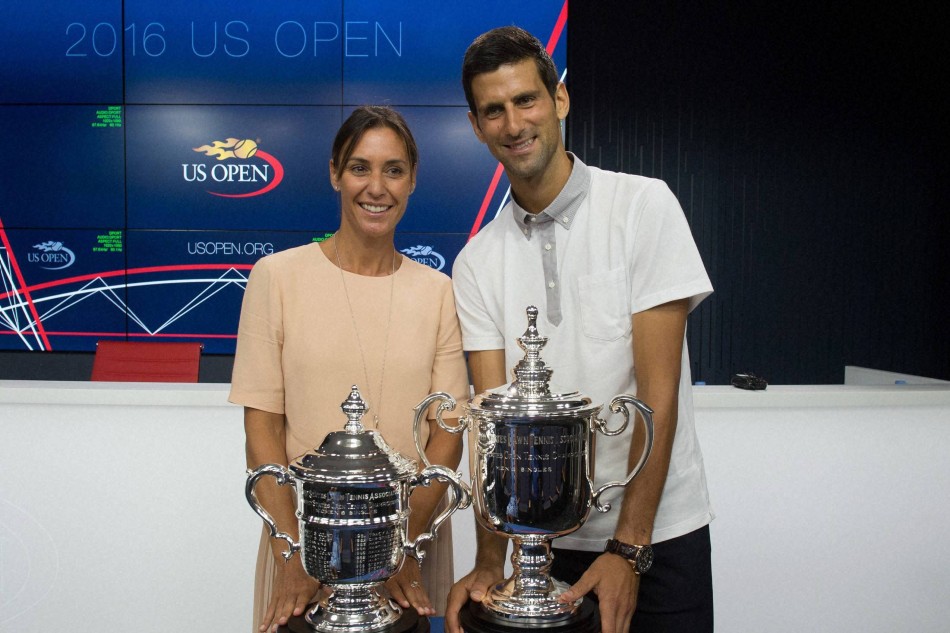 US Open Winners: Full List of Men’s and Women’s Singles Champions and Runners Up From the Open Era

“Here I managed to go ahead of my expectations, and also I feel like people were not expecting a lot from me on hard court. So mentally I think Roland Garros was little bit tougher. But tennis-wise and physically here for sure it was tougher.”

For Jabeur, the defeat means back-to-back runner-up finishes at majors after losing the Wimbledon final to Elena Rybakina in July. The Tunisian, however, remained determined to break through for a maiden grand slam title.

“Definitely Wimbledon was tough,” Jabeur said. “This one is going to be tough. It’s part of tennis. Winning or losing is part of it and unfortunately it is me. I struggled to win my first WTA title. It took me time so I believe this will take me time.

“The most important thing is accepting it, learning from the finals that I lost. But definitely I’m not someone that going to give up. I am sure I’m going to be in the final again. I will try my best to win it.”

You have already subscribed