One of the strongest suits of Korean drama lies in its characters. K-Dramas have a penchant for creating the most well-rounded, complex, multidimensional, and fleshed-out characters who are given due attention and development to endear them to the audience, regardless of whether they are leading characters or supporting ones. Even characters that appear in guest roles are thoroughly detailed and bring something significant to the table.

The perfect example of this is JiYeong in “Squid Game”, played by Lee YouMi, who recently won the Creative Arts Emmy for Outstanding Guest Actress In A Drama Series. This goes to prove that K-Drama characters are much more than just fictional dramatis personae. They become a part of the lives they touch, and we just can’t forget them.

In light of the impact some of these K-Drama characters leave on us, here are 10 K-Drama characters from recent years that you would want to avoid at all costs if they were real. Some are villains, and some are just ordinary people, but if we were you, we would not want to meet these characters in real life! 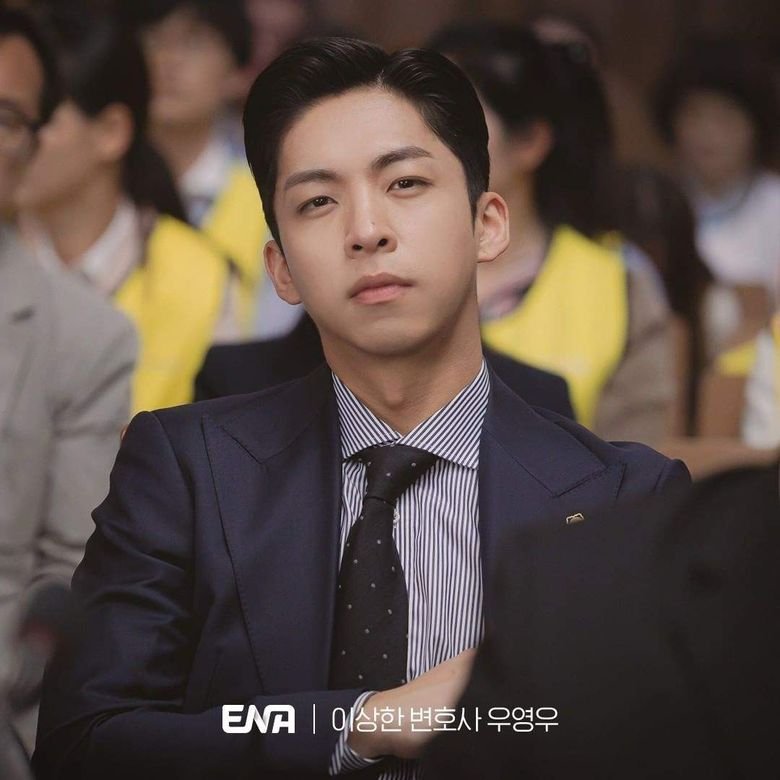 Played excellently by Joo JongHyuk, Kwon MinWoo is a character that you do not want to come across in real life. He’s always all up in Woo YoungWoo’s (Park EunBin) business and would much rather use wicked means to get ahead in life than work hard for the same. Even though he gets somewhat of a redemption arc by the end of the drama, it is rushed and does not really justify his actions in the slightest. Needless to say, if a real-life Kwon MinWoo ever shows up in your life, we’re counting on you to put him in his place. 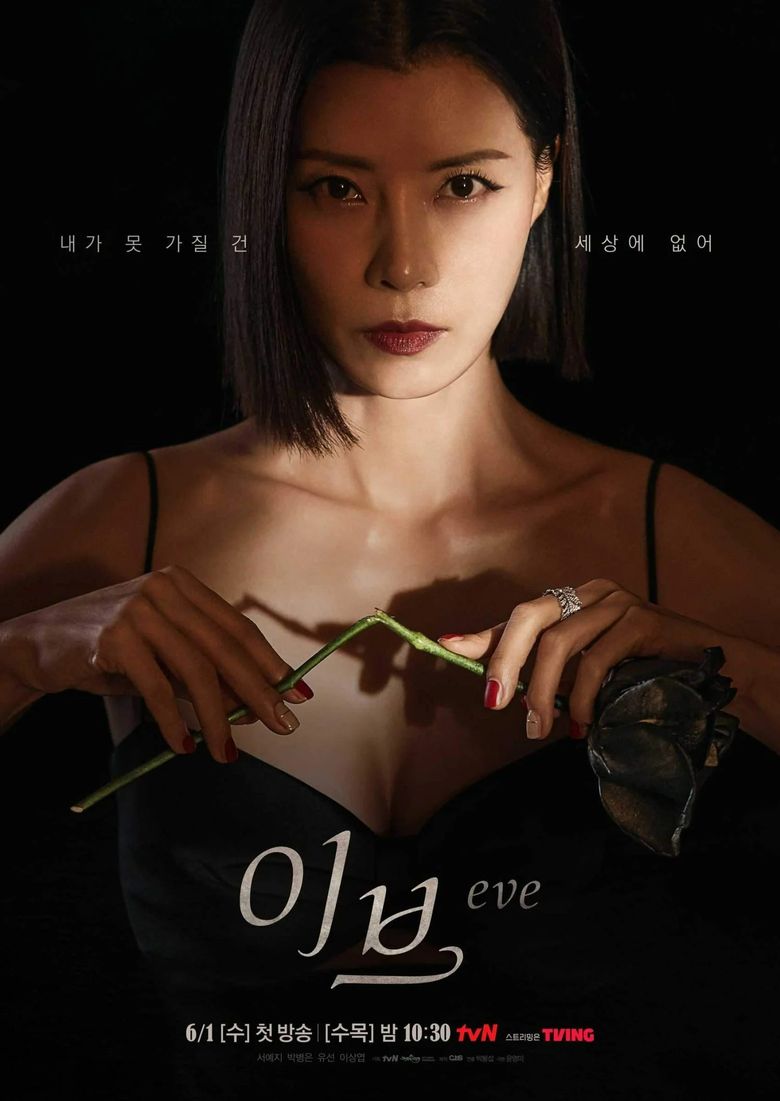 A vicious woman at her finest and fiercest, Han SoRa, played by Yoo Sun in “Eve” is the type of character that will make your skin crawl. She is seriously flawed as a human being and is dealing with her own demons, but that doesn’t give her the leeway to be an absolute menace! It’s no wonder that actress Yoo Sun found it incredibly lonely and pitiful to play Han SoRa and even revealed that it was hard to part with the character even after the drama ended. If you ever meet a Han SoRa, run. 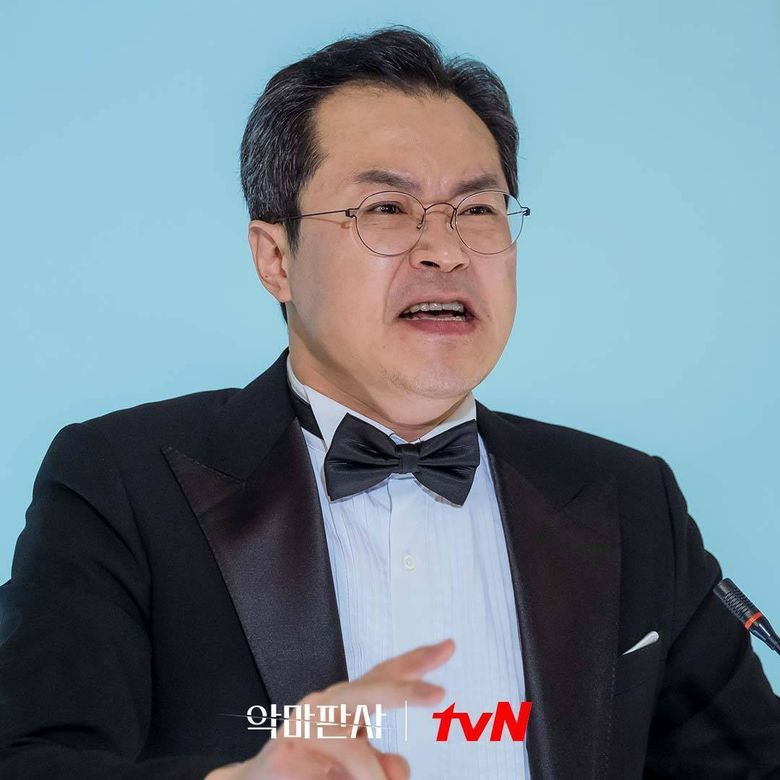 There are few characters in the K-Drama oeuvre that can irritate you to the point of no return, but Heo JoongSe, played by Baek HyunJin is definitely one of them. With no redeeming qualities whatsoever, President Heo JoongSe is a loud and obnoxious figurehead who has let the illusion of power get to his head. At the end of the day, he’s nothing short of a puppet but the fact that he thinks he’s the king of the world is what makes him all the more infuriating. Heo JoongSe’s breed of evil is stupid yet disastrous, and we’re so over it! 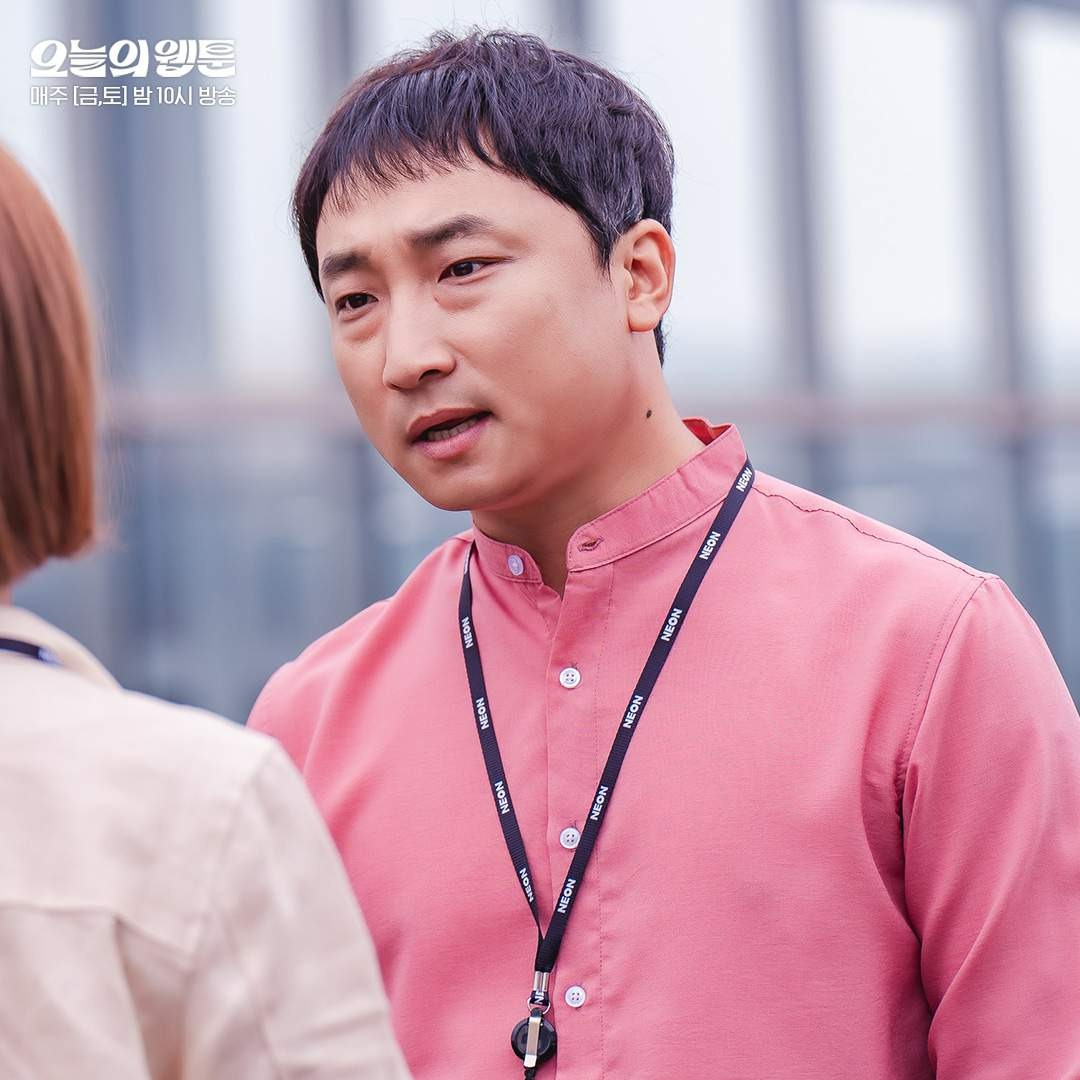 The second Kwon that has the K-Drama fandom frustrated to no end is Kwon PD from “Today’s Webtoon”, played by Yang HyunMin. However, this time around, the character is much more balanced rather than downright evil. Granted, Kwon YoungBae is a terrible co-worker to have, and his methods are quite foul, but he’s not someone with a rotten core. Either way, we’d rather not be around someone who doesn’t value human decency. 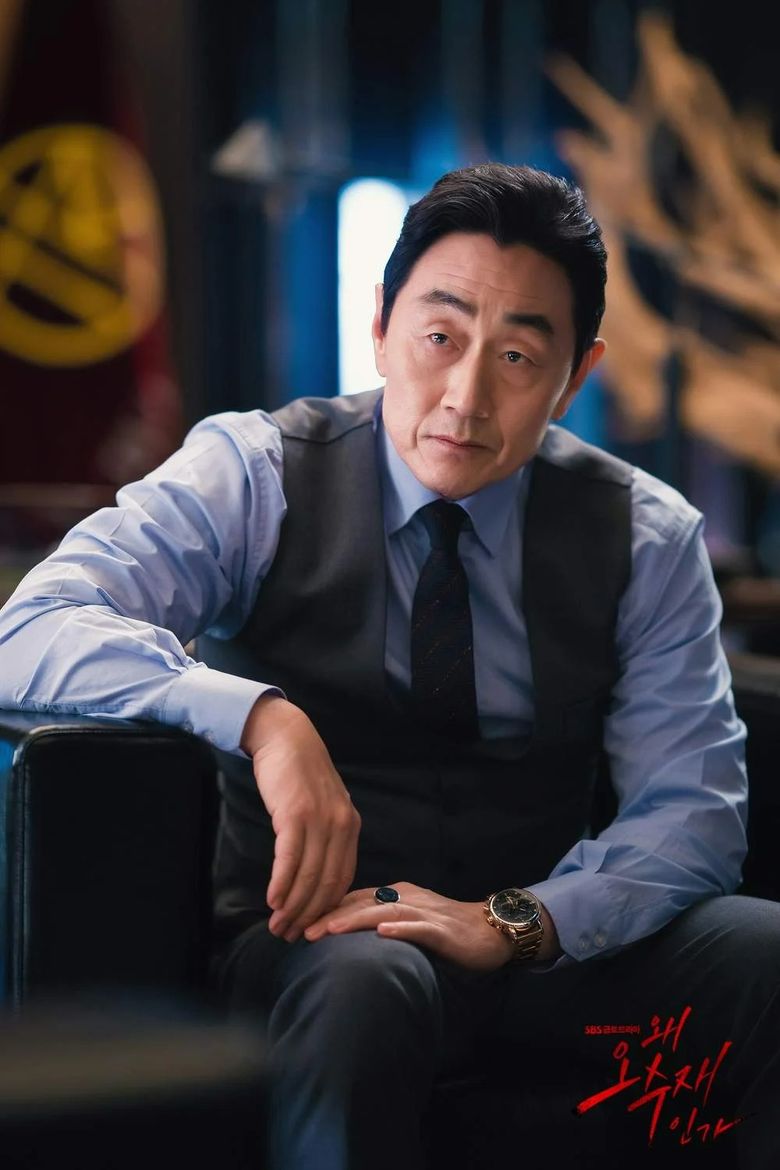 Now, we have the villain who can send chills down your spine just by the mention of his name. Choi TaeKook, played brilliantly by Heo JoonHo, is not someone you want to cross paths with ever in your life. Murder, deception, blackmail, and more: the possibilities are endless for Choi TaeKook if it means getting his way. This is an individual who has no regard for anyone else’s life, as long as his hedonistic needs are met, and that is scarier than hell. 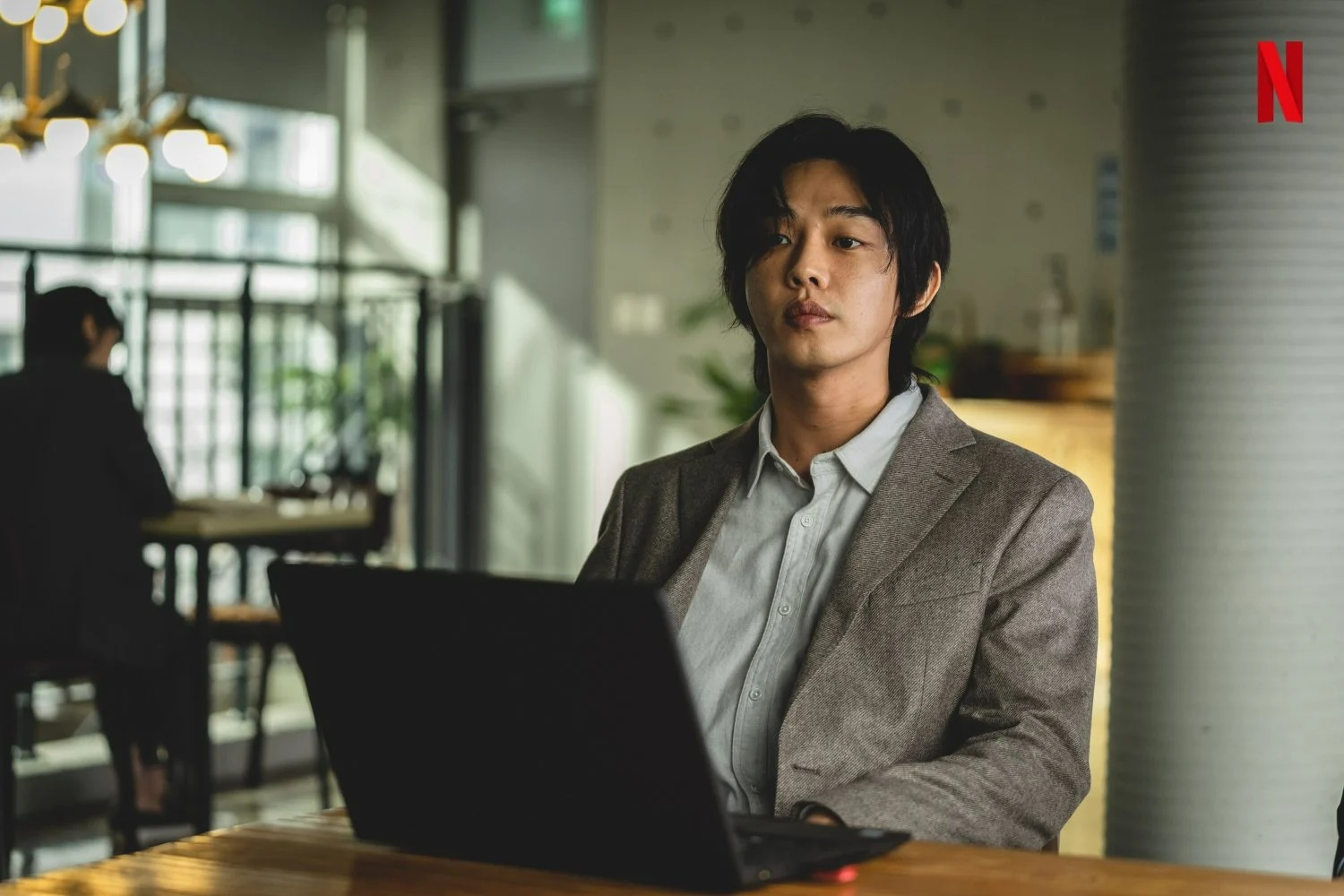 Here comes the resident charmer of the list, Jeong JinSoo, played by Yoo AhIn in “Hellbound”. When we say “charmer”, we mean the manipulative cult leader who somehow convinced the world that every single person was a sinner and that they should count their days before the “angels” of death come for them, but the fact that he’s also supremely handsome does contribute to the title too. What’s truly frightening is that “Hellbound” is quite the satire, which means that it draws from actual societal evils, and as such, a figure like Jeong JinSoo isn’t far from reality. We just hope our world never has to encounter one. 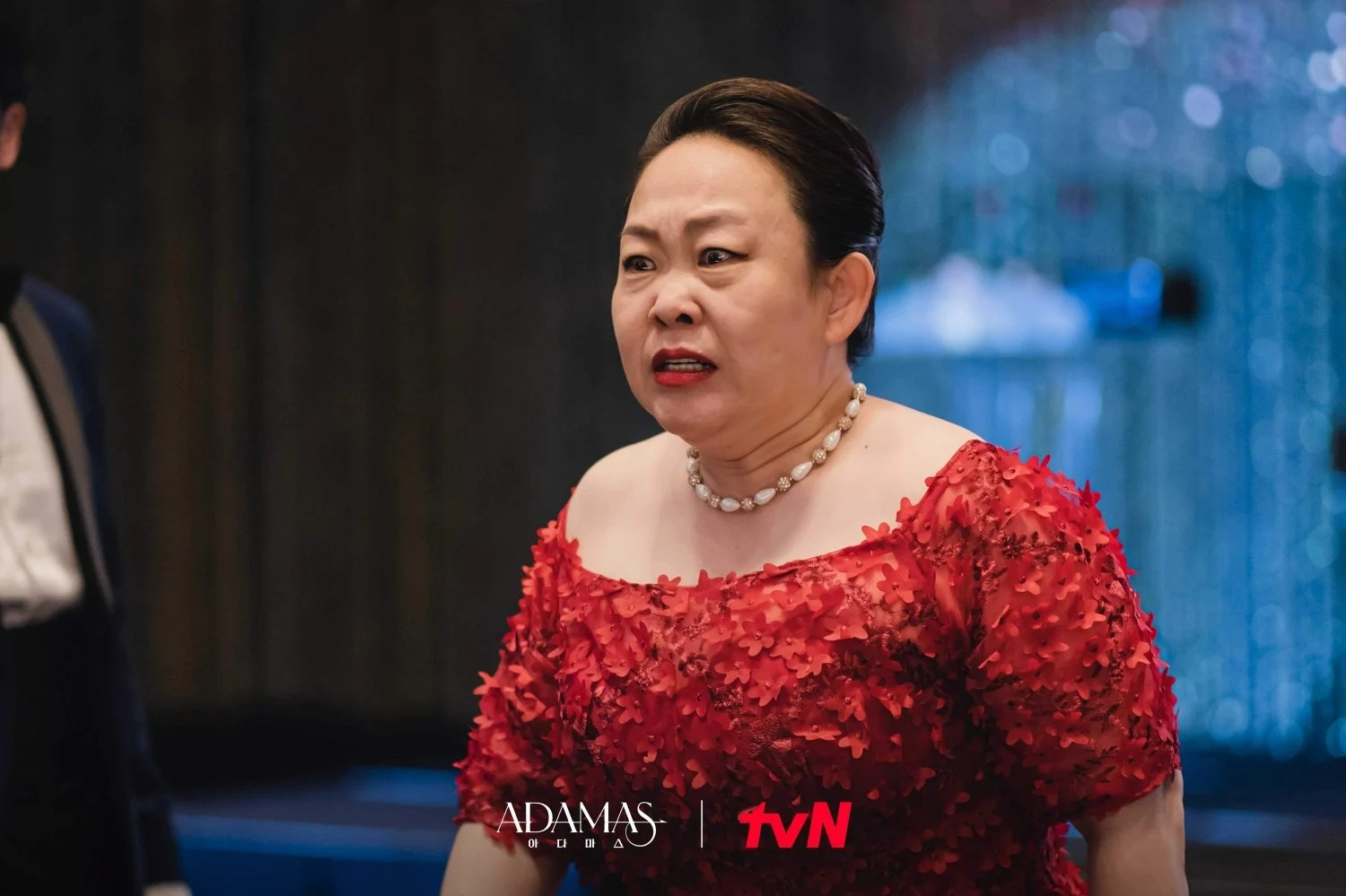 Remember when we said that Heo JoongSe was one of the most annoying antagonists ever? Well, Kwon SoonYi, played by Hwang JungMin, is definitely on the same list, at least for now. This is another character who thinks that she is the boss but is essentially just a minion. Kwon SoonYi is an unhinged and obsessive megalomaniac, aggravating, and incorrigible. However, as we near the ending of “Adamas”, a new side to Kwon SoonYi is taking the spotlight. We are learning of her mistreatment and personal grudges, and it will be interesting to see how her character develops in future episodes. Until then, we would rather not mess with Miss Kwon. 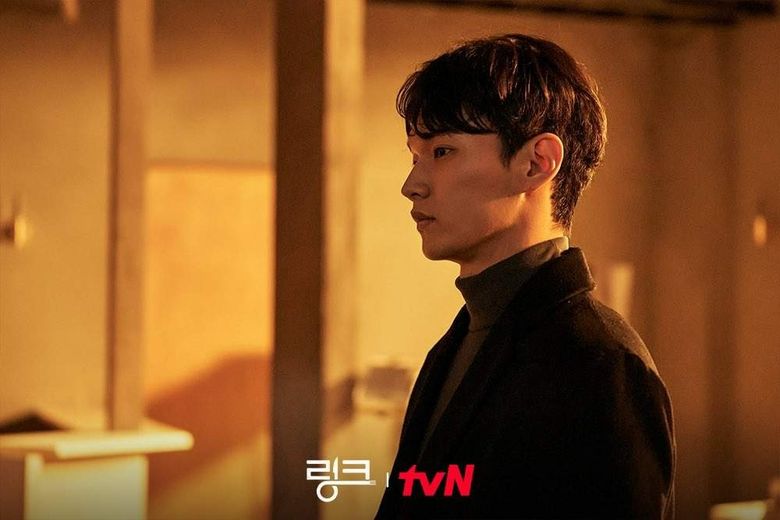 This list would not be complete without a cautionary tale of unrequited love gone terribly wrong. If you want to know what a walking red flag looks like, let mildly troublesome colleague turned stalker, and possible murderer Lee JinGeun be your guide. Played by Shin JaeHwi in an extraordinarily bone-chilling way, Lee JinGeun will make your heart go faster and for all the wrong reasons. While it is true that his behavior stems directly from his childhood trauma, it is inexcusable, nonetheless. We pray you never have to meet someone as terrifying as Lee JinGeun in real life. 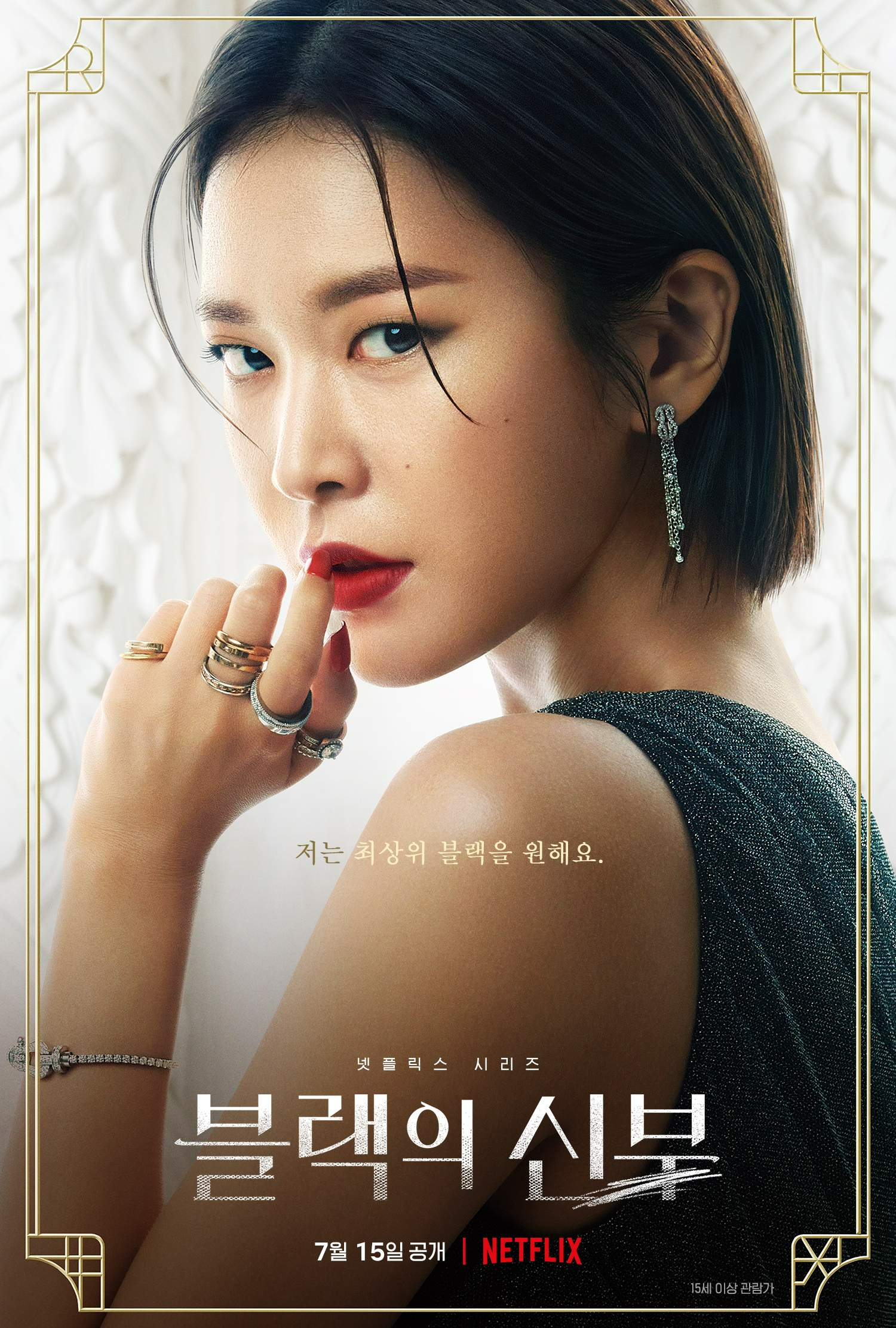 If misplaced rage had a name, it would be Jin YooHee. Played oh-so-wonderfully by Jung Eugene in “Remarriage And Desires”, Jin YooHee is the very definition of a woman who has lost her way but can’t stop running. She is hungry for power and affluence to compensate for her deep-rooted issues of abandonment and will do anything to get what she wants, even if that means renouncing her humanity. Jin YooHee is a miserable and chaotic character, and we would not want to come across her in real life. 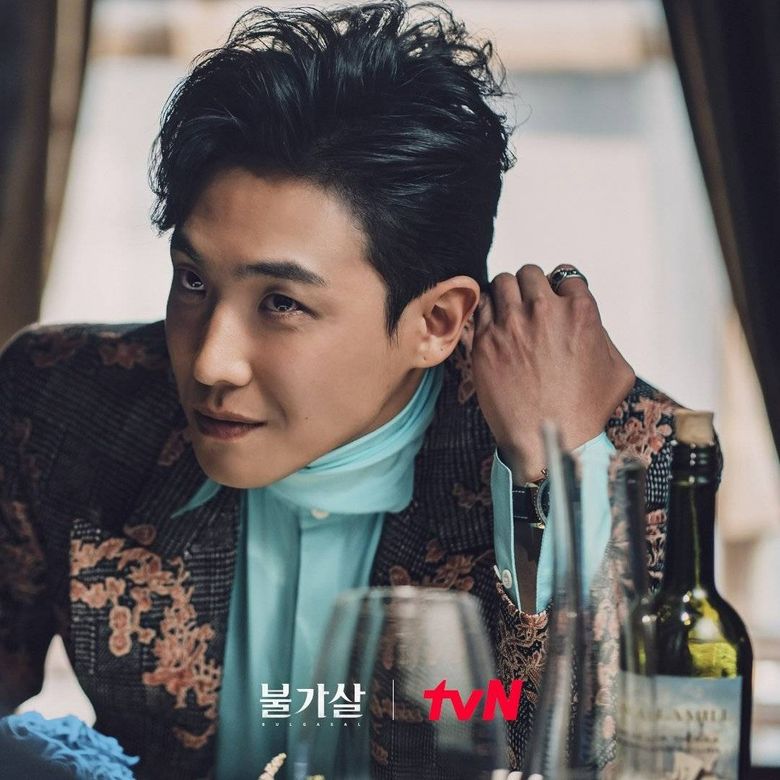 Finally, concluding this list is someone we have to convince ourselves not to secretly root for: Ok EulTae, played by the luminous Lee Joon in “Bulgasal: Immortal Souls”. He might be psychopathic, but he’s still utterly charismatic, and nothing could be more horrifying than that. After all, this man has us making the, “but he’s broken inside” argument against our better judgment! Ok EulTae is definitely one of the most well-written characters in recent times, but it is undeniable that he is evilly blinded by revenge. Now, would we miss out on the chance to meet Ok EulTae if he ever became real? No way! However, should we stay away for our own good? Mayhaps. We might not have come to terms with that, but we’re getting there.

Which other K-Drama character would you add to this list? Tell us in the comments section down below!