“We said that there will be a new saga. Of course, now we are pre-producing the first game of this saga. But we have in mind more than one. The first saga was three games, so now we’re thinking about more than one game. But we are in pre-production on the first game from the second Witcher saga.”That’s some pretty exciting stuff! Of course, we’ve heard The Witcher 4 news since March 2021. However, it’s nice to get a little more news about it. CD Projekt Red is gearing up to make an entirely new series of video games, and we can’t wait to play it!

Previously, the only The Witcher 4 news was that it was coming. Back in March 2021, CD Projekt Red released a poster for the future game featuring a medallion. Although this medallion looked similar to Geralt’s, eagle-eyed fans will recognise that it has an unknown shape. Unlike Geralt’s medallion, it doesn’t appear to be in celebration of the School of the Wolf. As such, it seems that this newest title will feature a school that is game exclusive, unseen before in the franchise.

If that wasn’t enough, Marcin Momot, Projekt Red’s Global Community Manager, replied to some comments about the medallion. One fan noted the similarities between the medallion and a lynx cat, with Momot, replied with a nodding gif. Perhaps this teaser image indicates we’ll get a Lynx School in the upcoming game. As such, this would mark a change for the series of video games since there are only eight schools officially in the franchise. Naturally, most of the emphasis has been on the School of the Wolf, but we’ve also heard about other schools. These include the Viper, Griffin, Manticore, Crane, Bear, and Cat. Fans have loved the Lynx School for a long while and have written plenty of fan-fiction about it. So, it’s great to see the Lynx School could be a major piece of The Witcher 4 news.

Additionally, CD Projekt Red also spoke about technical development and The Witcher 4 news. They mentioned they’d be using Unreal Engine 5 to make the next entry of open-world games:

“We’re moving from REDengine to Unreal Engine 5, beginning a multi-year strategic partnership with Epic Games We’ll closely collaborate with Epic Games’ developers, with the primary goal being to help tailor the engine for open-world experiences.” 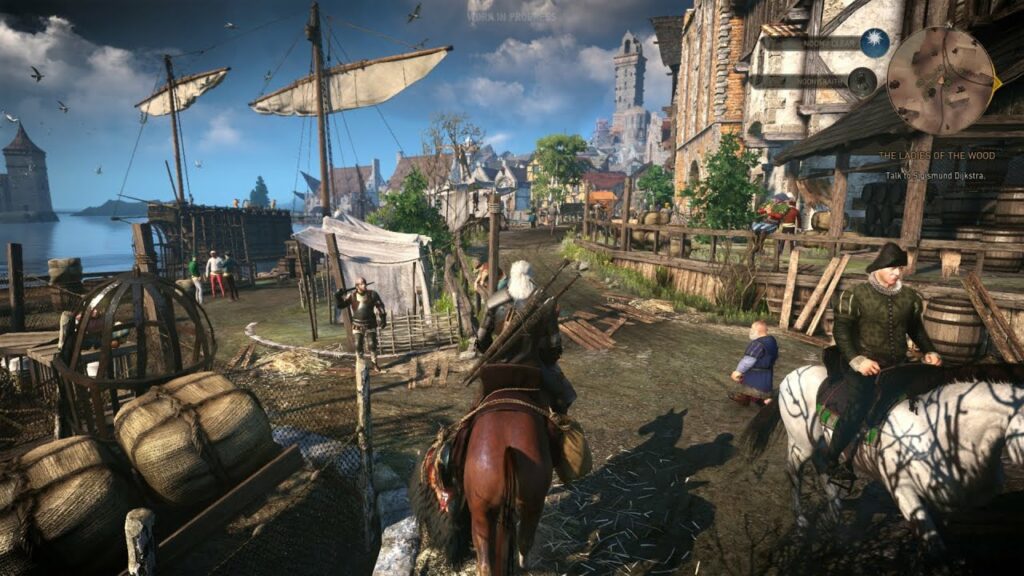 Also, the teaser image suggests some interesting The Witcher 4 news. It could be set in the northern part of the Continent. The snow suggests it could occur even in the mysterious Far North. We’re not sure who’ll take the lead role for the game, either. Previously, The Witcher 3 and other titles have centred upon Geralt. Perhaps in this newest game, we’ll get to play as Ciri. If so, that could be why we also get to see the School of the Lynx, which would be the second cat school in the franchise. Finally, CD Projekt Red announced some more The Witcher 4 news, stating that they were entering pre-production. However, they haven’t clarified the development time frame.

Unfortunately, that’s all The Witcher 4 news we know so far. However, the game studio has a level of confidence in this action role-playing game. That’s a good thing, and we can’t wait to see what they have in store.

What are your thoughts? What The Witcher 4 news would you like to see? How do you feel about a potential School of the Lynx? What about Ciri being the main character? Let us know below!