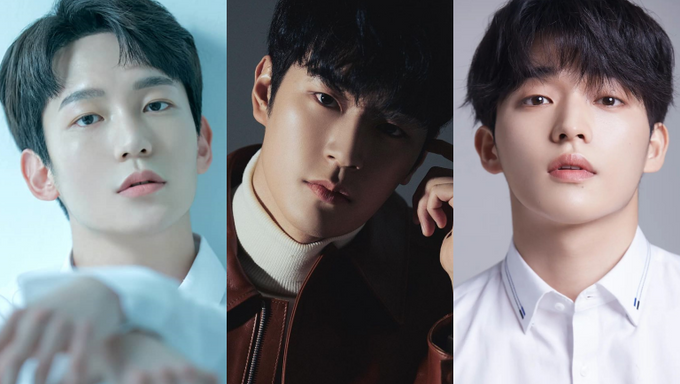 Over the last 3 years, many K-Drama and BLs fans have no doubt been satisfied by the ever-increasing flock of quality themed content that has been released. While we are admittedly gripped by the interesting and engrossing storylines that many South Korean BLs display, another major factor that has no doubt contributed to the success of these series is their handsome cast. With their stunning visuals, viewers have turned fans as these actors continue to gain a massive amount of popularity even months after the airing of their series.

Here are some of the most handsome South Korean BL actors. 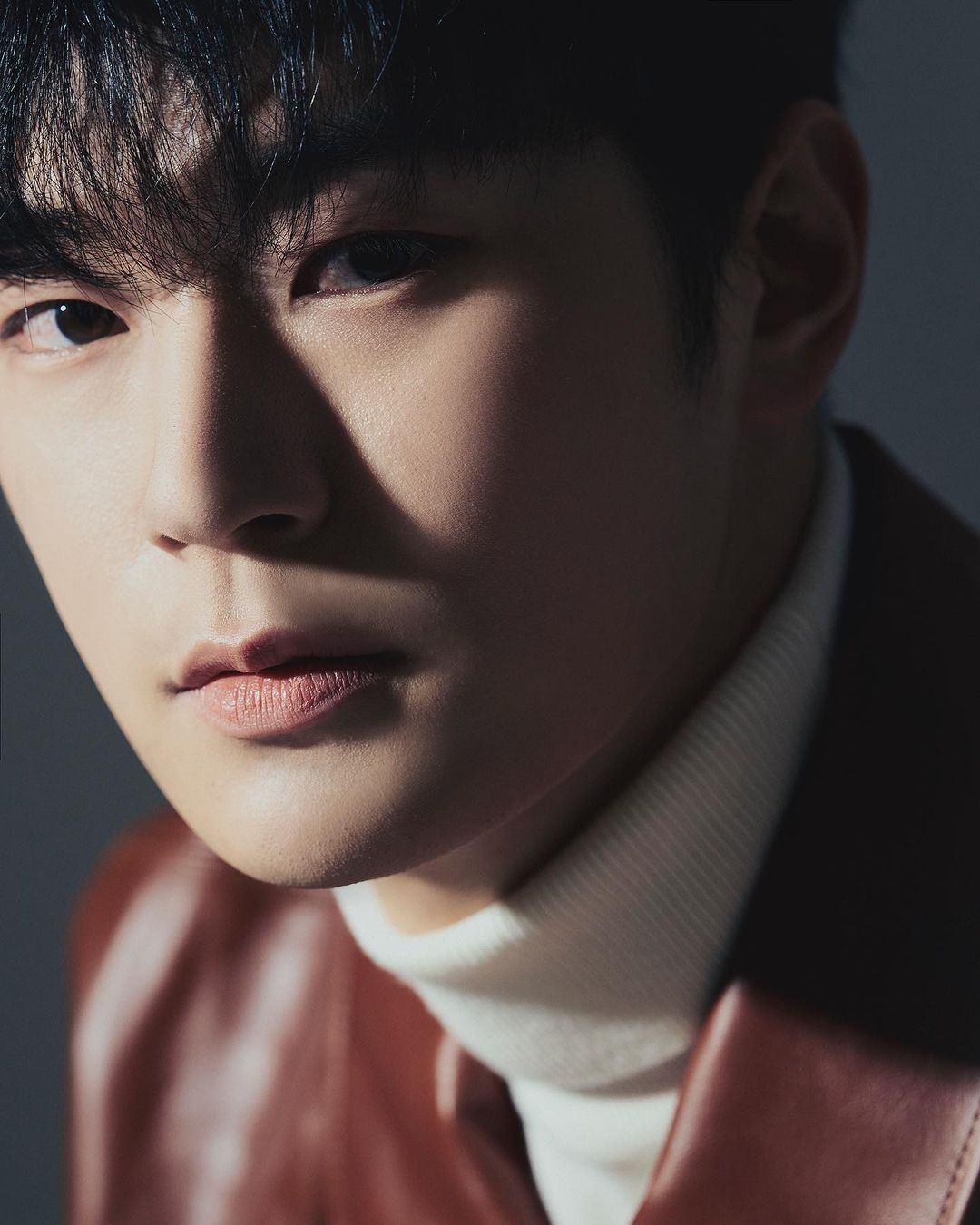 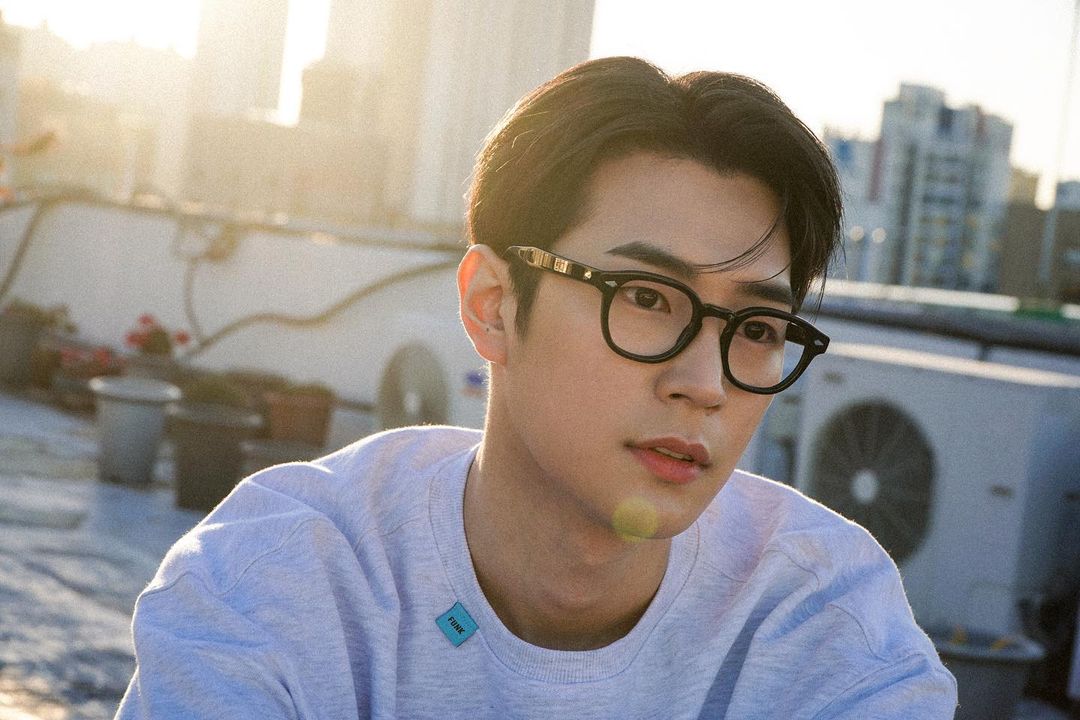 Park SeoHam amazed the world not just with his impressive acting as the character Jang JaeYoung in the hit BL series “Semantic Error” but also with his breathtaking visuals. Stealing hearts and captivating minds with his looks, many were no doubt saddened by his immediate Military enlistment after the end of the series. But that hasn’t dampened his fame as no doubt, many more fans will be waiting to receive him with open arms and hearts after his service. 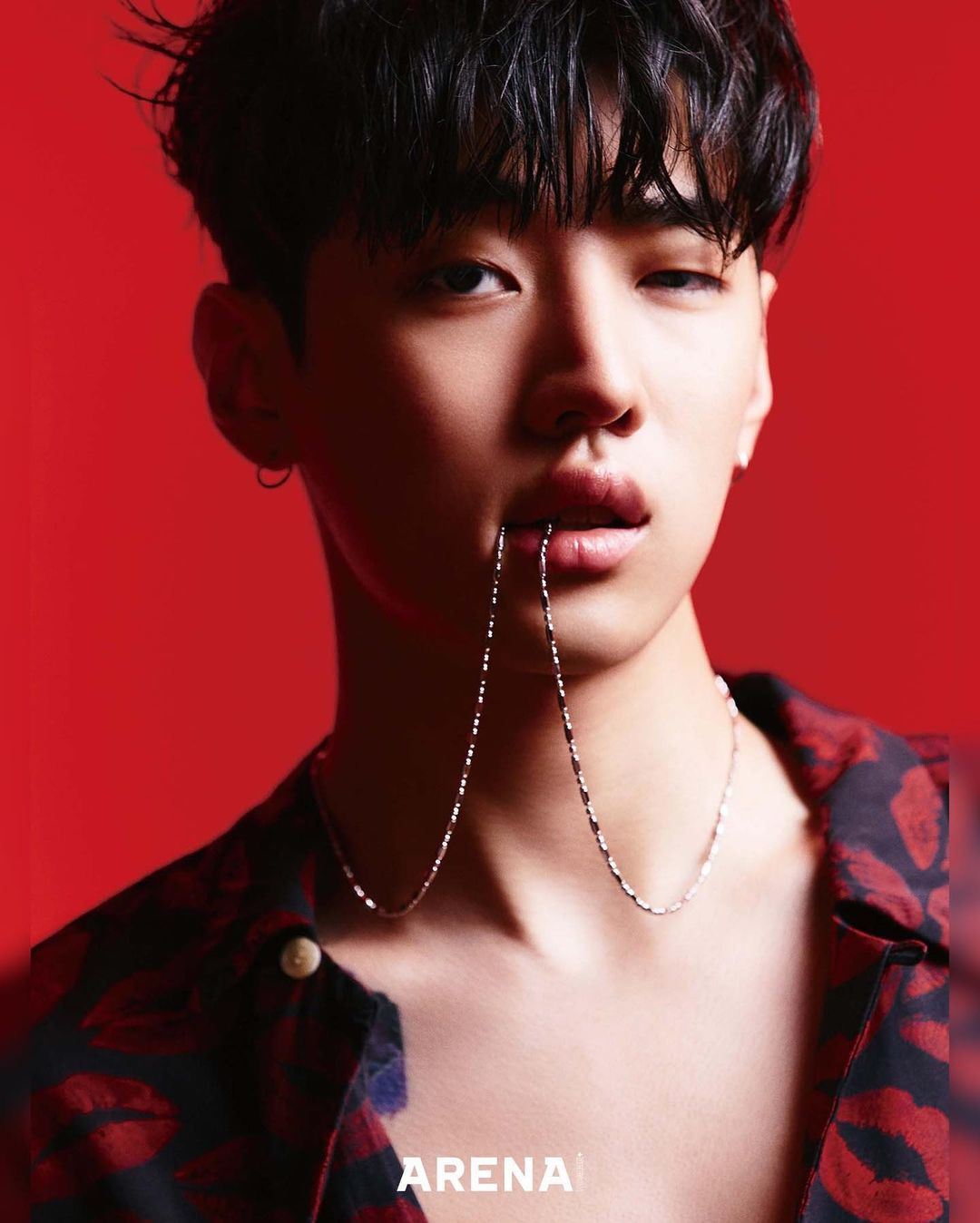 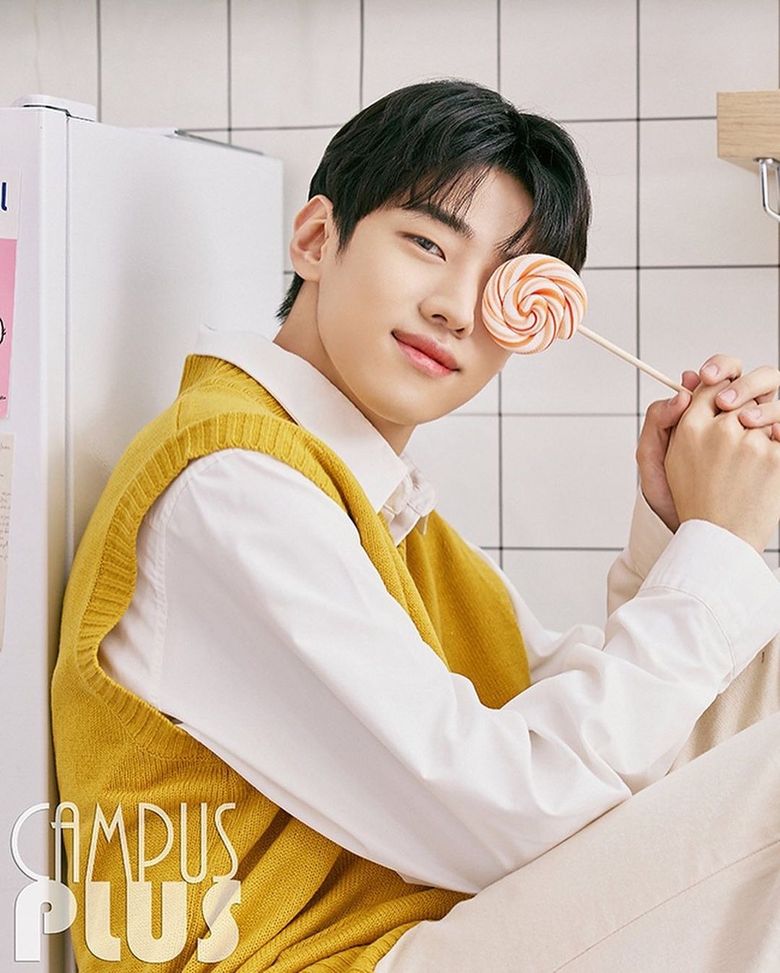 Like Jang JaeYoung, it was love at first sight for many fans as we were all stunned by his breathtaking visuals. The idol gained a ton of duly deserved recognition and popularity due to the remarkable success of the series “Semantic Error” and to date, he continues to garner more admiration for his visuals and talents. 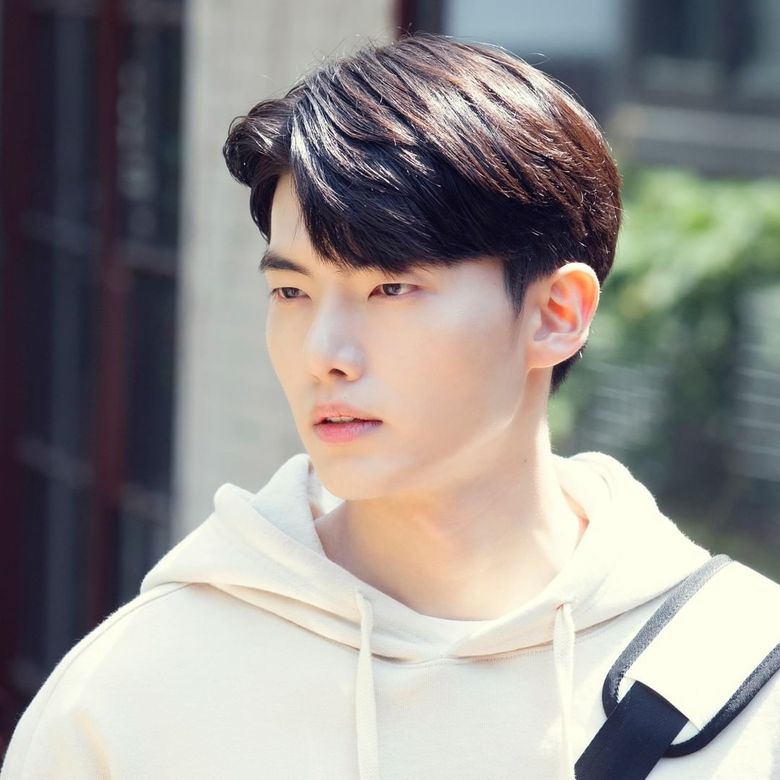 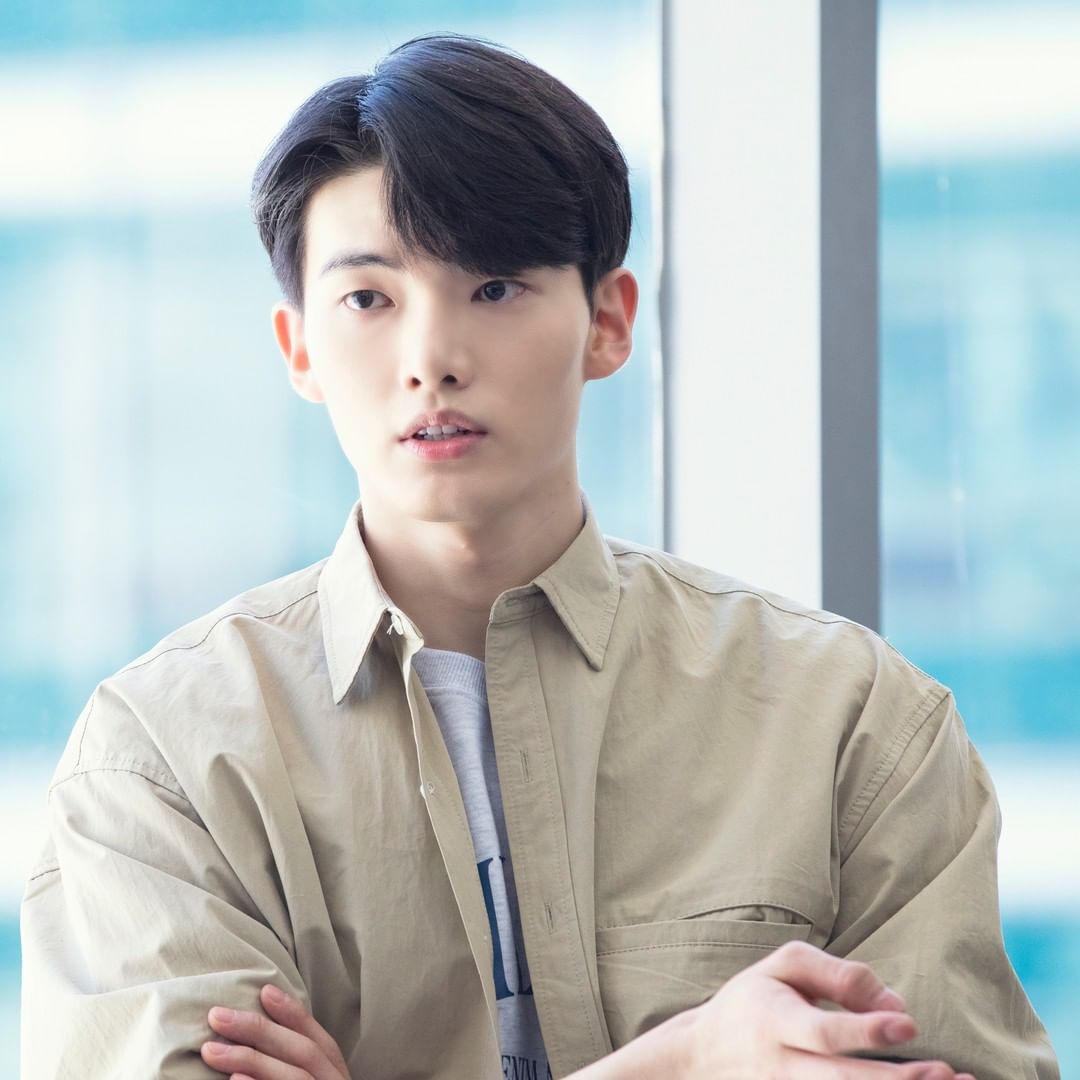 In the series “Blueming“, Kang EunBin’s character might have been self-conscious about his looks but in real life, he doesn’t have to be as he is simply gorgeous. With his striking features and impeccable bone structure, the actor’s visuals befit the term “top-tier”. 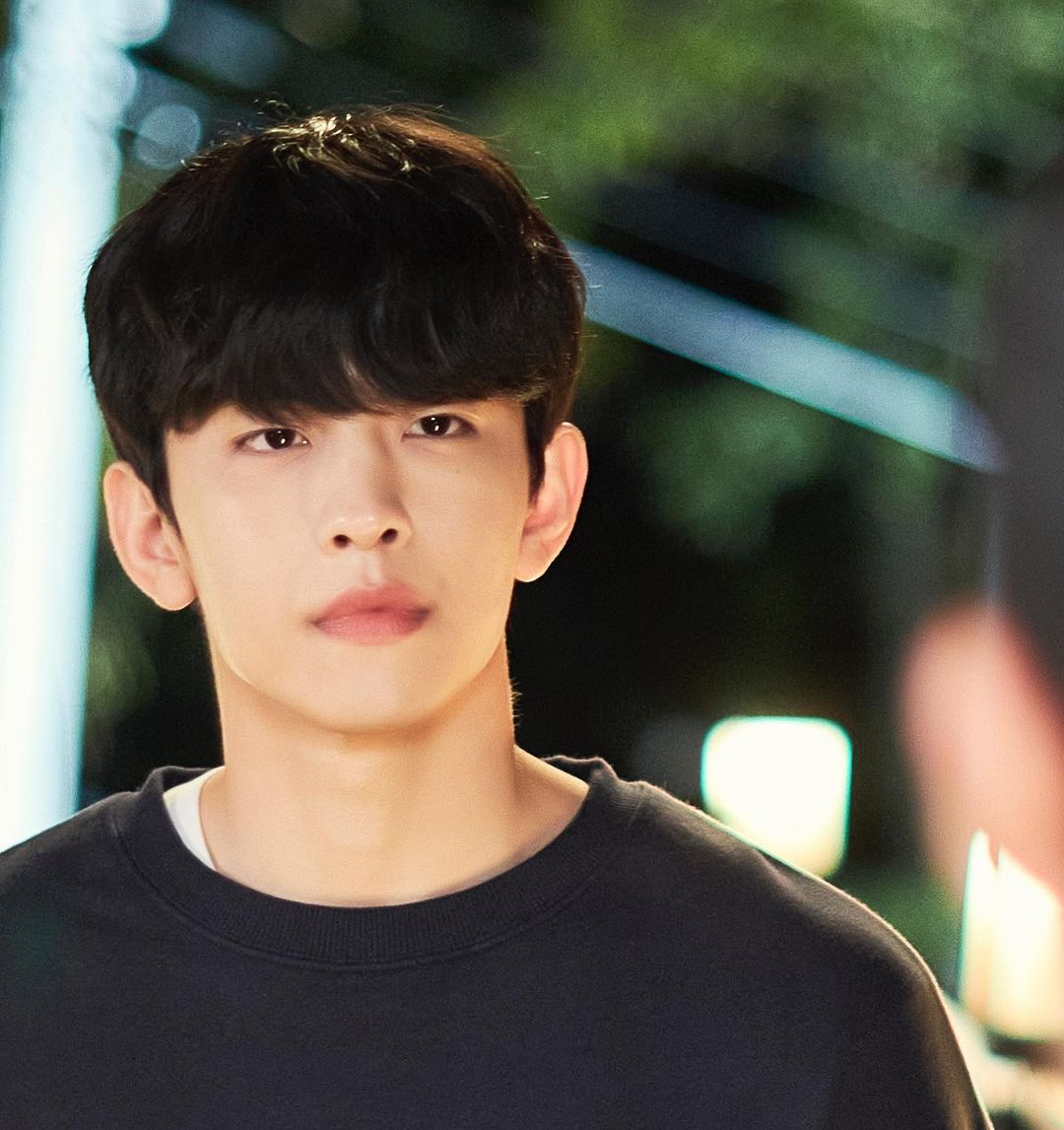 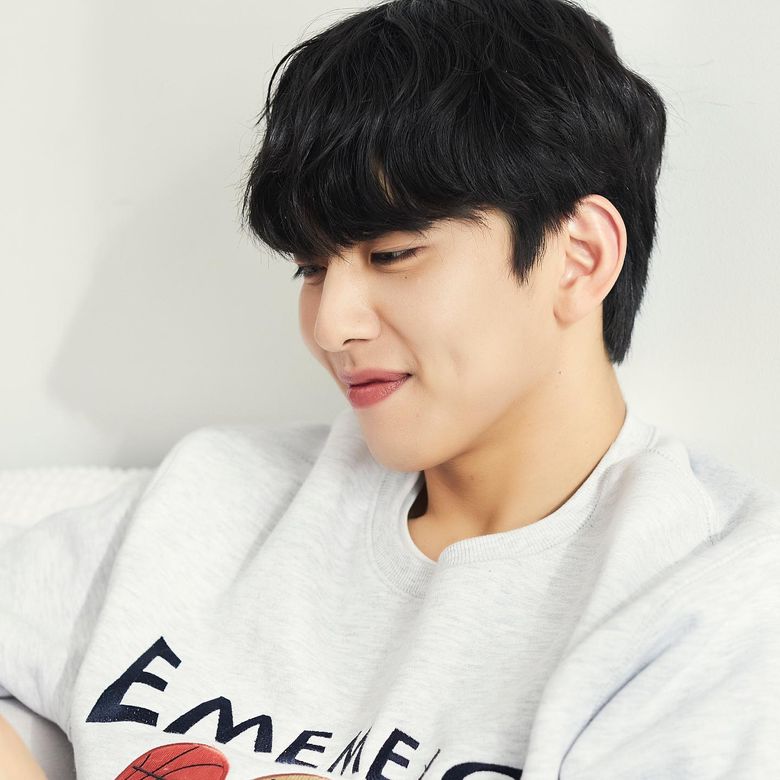 Immediately he graced our screens in the series “Oh! Boarding House”, just like his eventual love interest, we also had animated heart eyes as he is simply gorgeous in every synonym of the term. With his impressive physique and charming personality, he effortlessly steals the heart of his SulWon and that of fans as well. The actor has also starred in series like “Be My Boyfriend“, “Sh**ting Stars“, and “Welcome To Kwangya“. 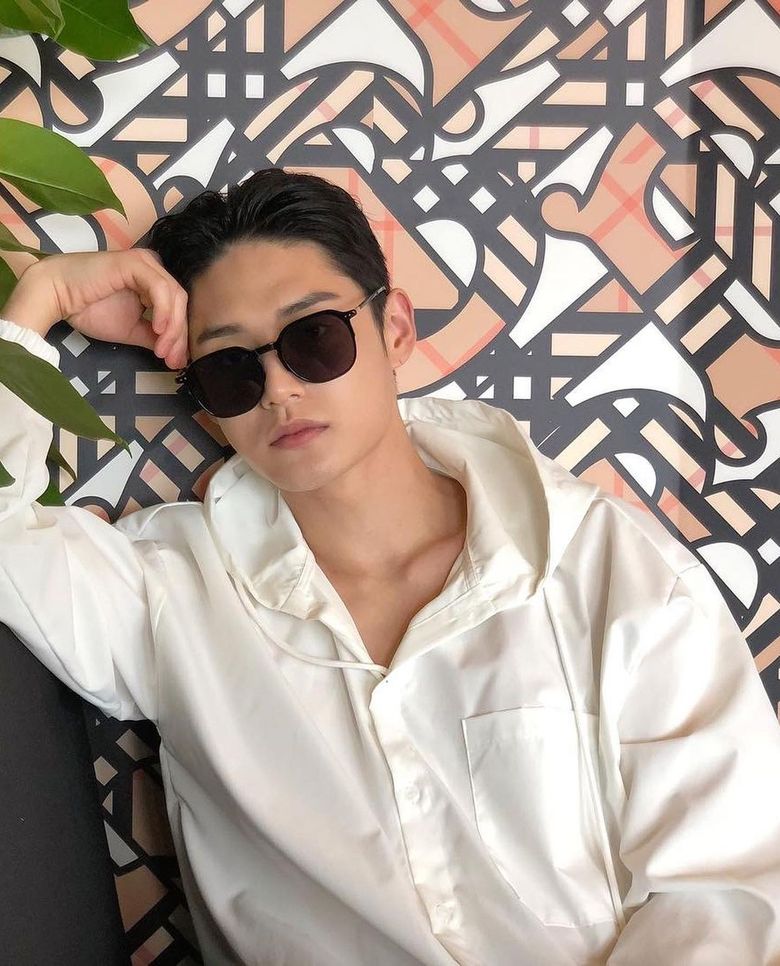 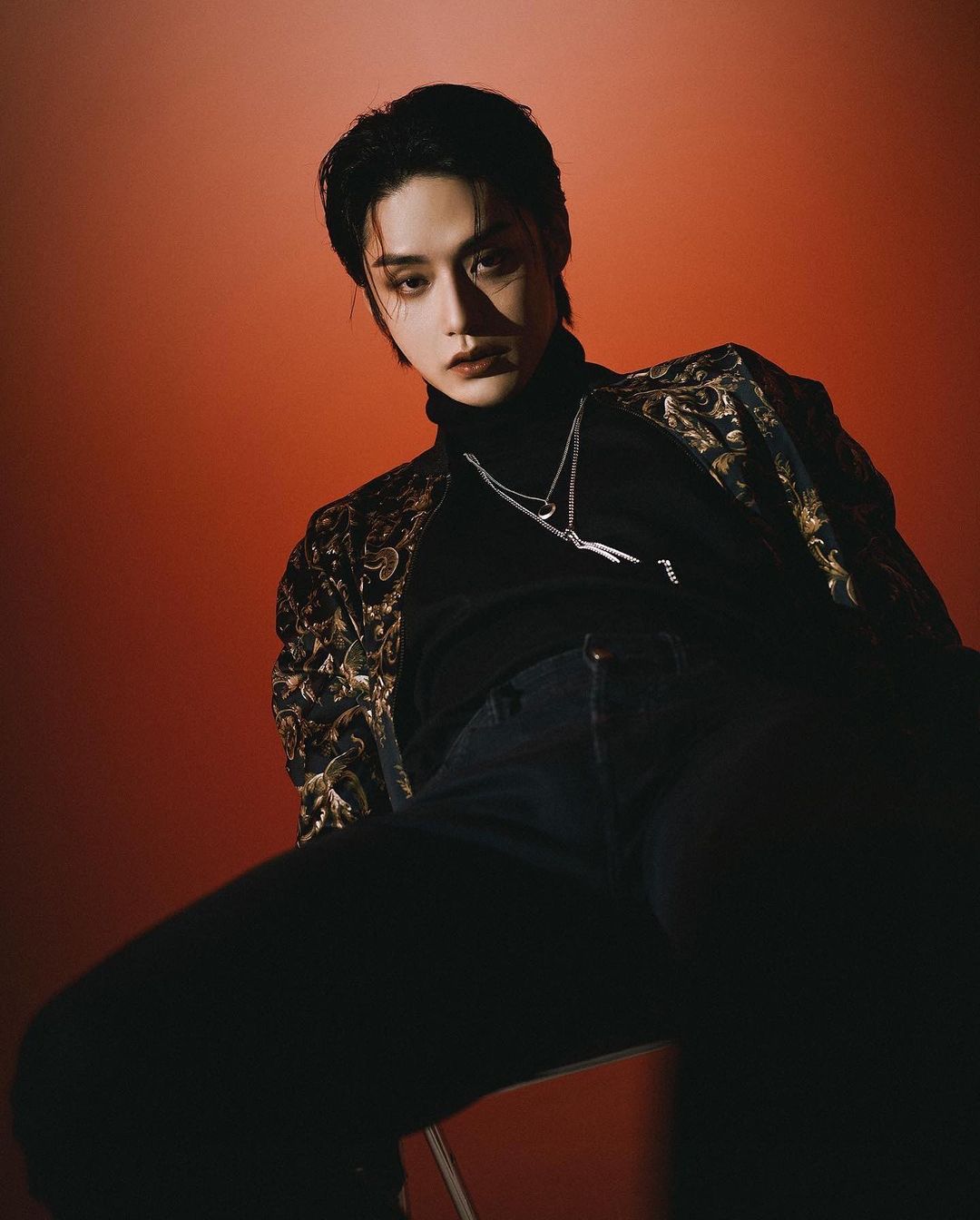 Many might have seen him in various web dramas like “The Sweet Blood” and “Don’t Lie, Rahee“, others might have been introduced to him first with this BL, however, for new or old fans, one of the things that bind us all is our collective agreement of how handsome the actor is. 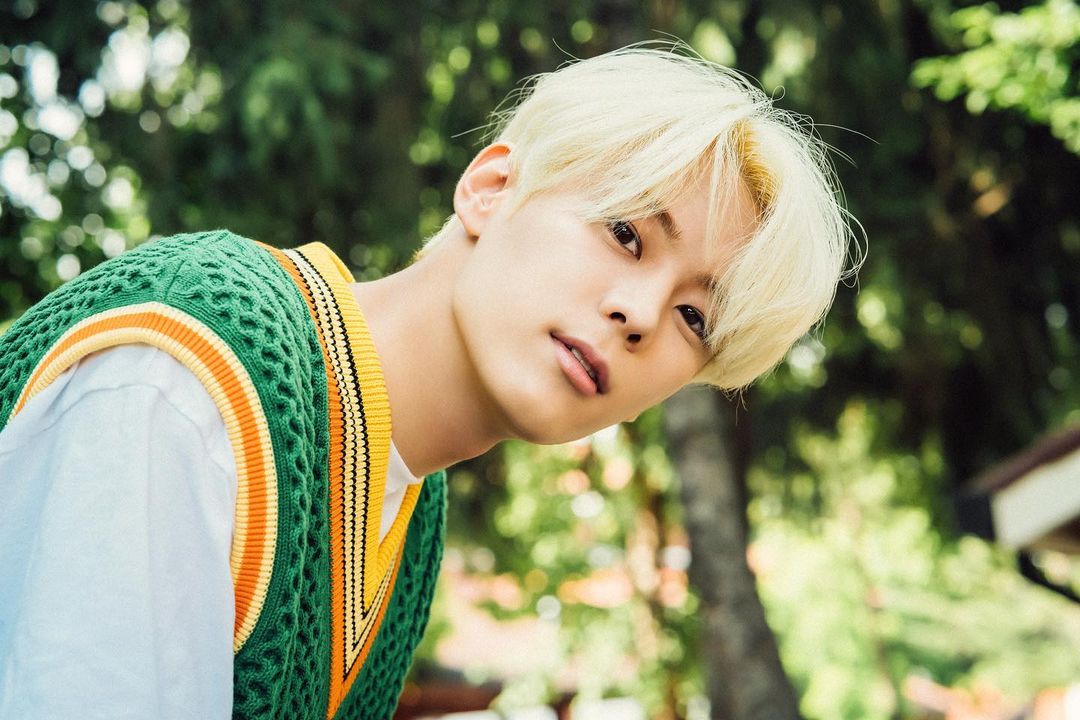 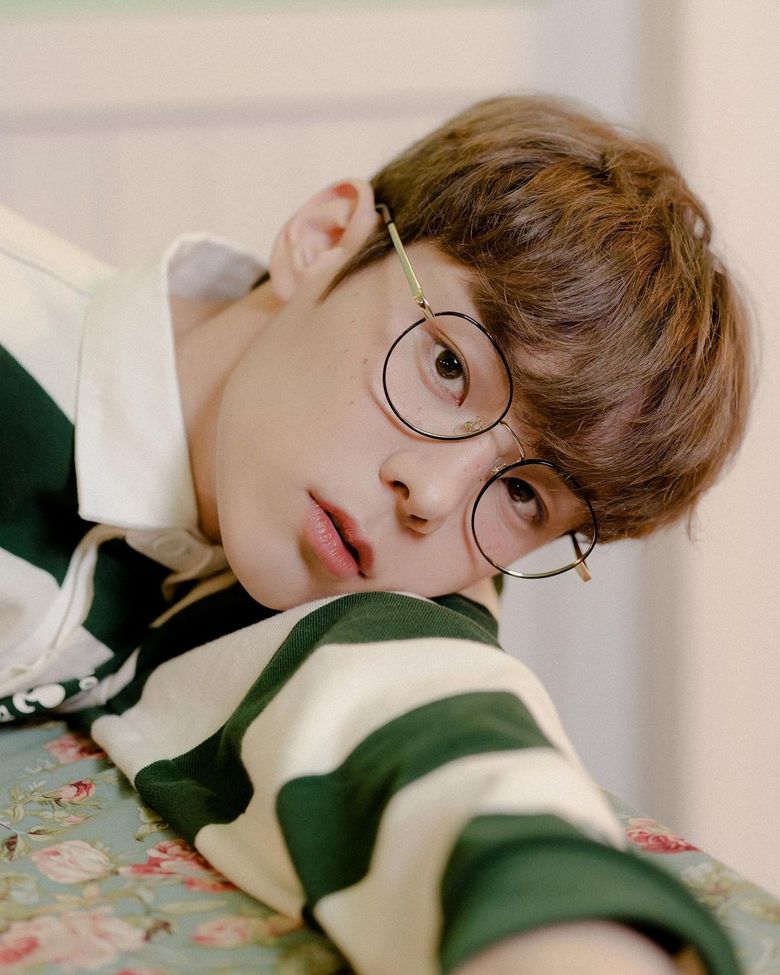 From his music to his role as Choi MinHyun in “Kissable Lips” the actor has garnered a ton of fans with not just his impressive acting and musical talents but also his striking visuals too. You can check out his new music video here. 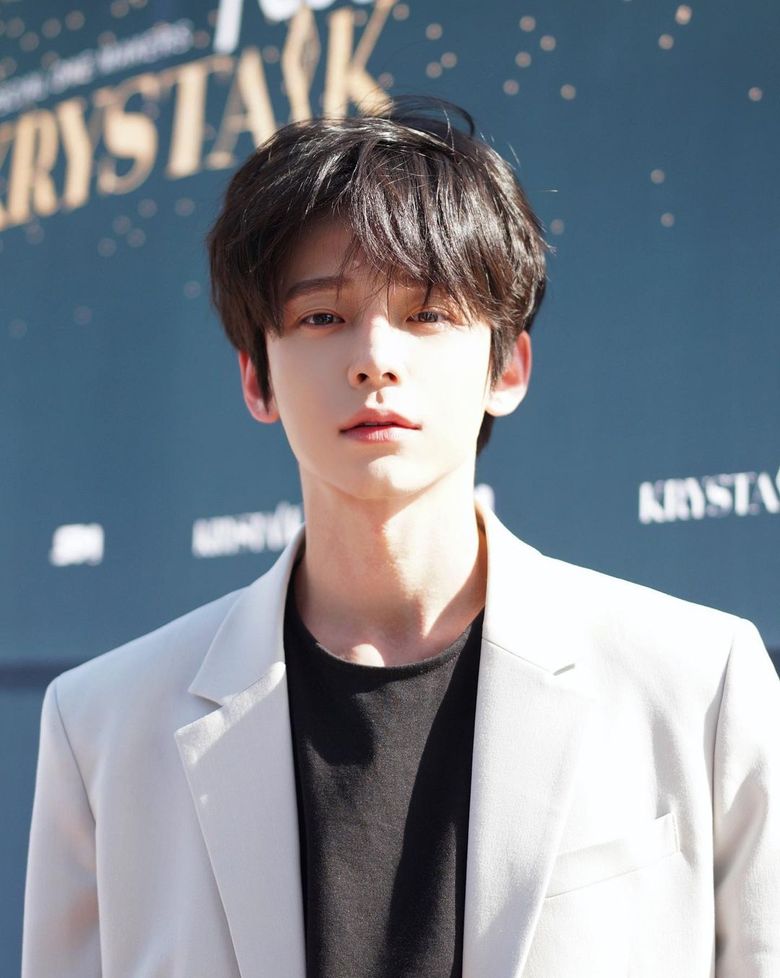 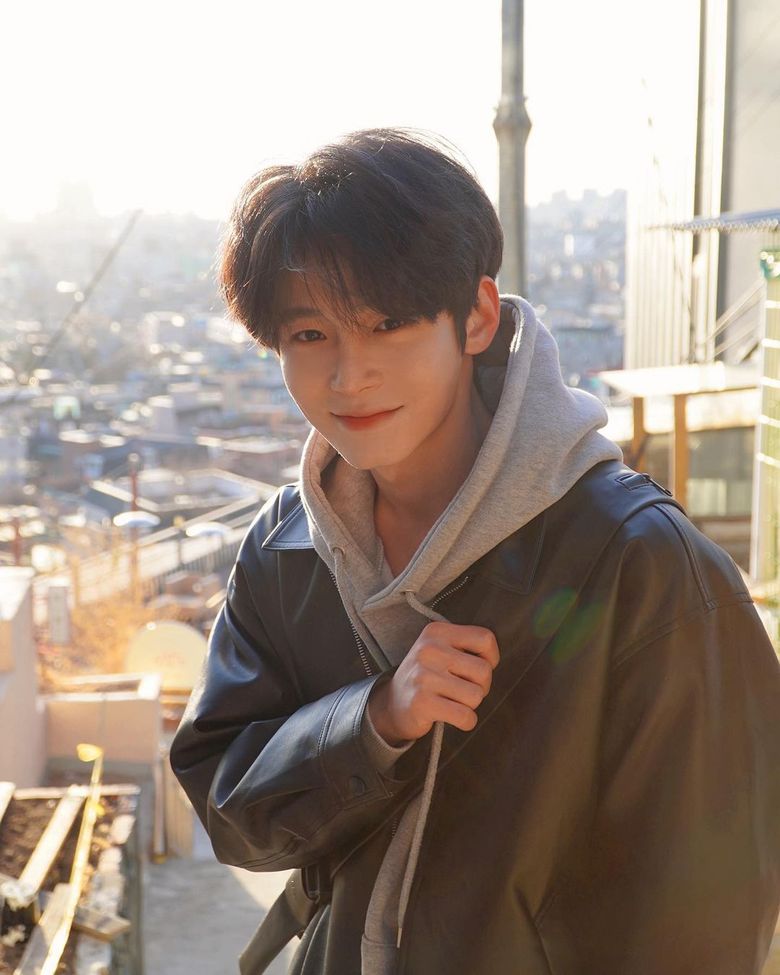 Yep, he has the face that would make anyone fall in love with him in different lives and no matter how many times they have been reincarnated. There were many elements that made the BL series “First Love Again” very interesting and the actor /YouTuber’s visuals were one of them. You can check out his YouTube channel here. 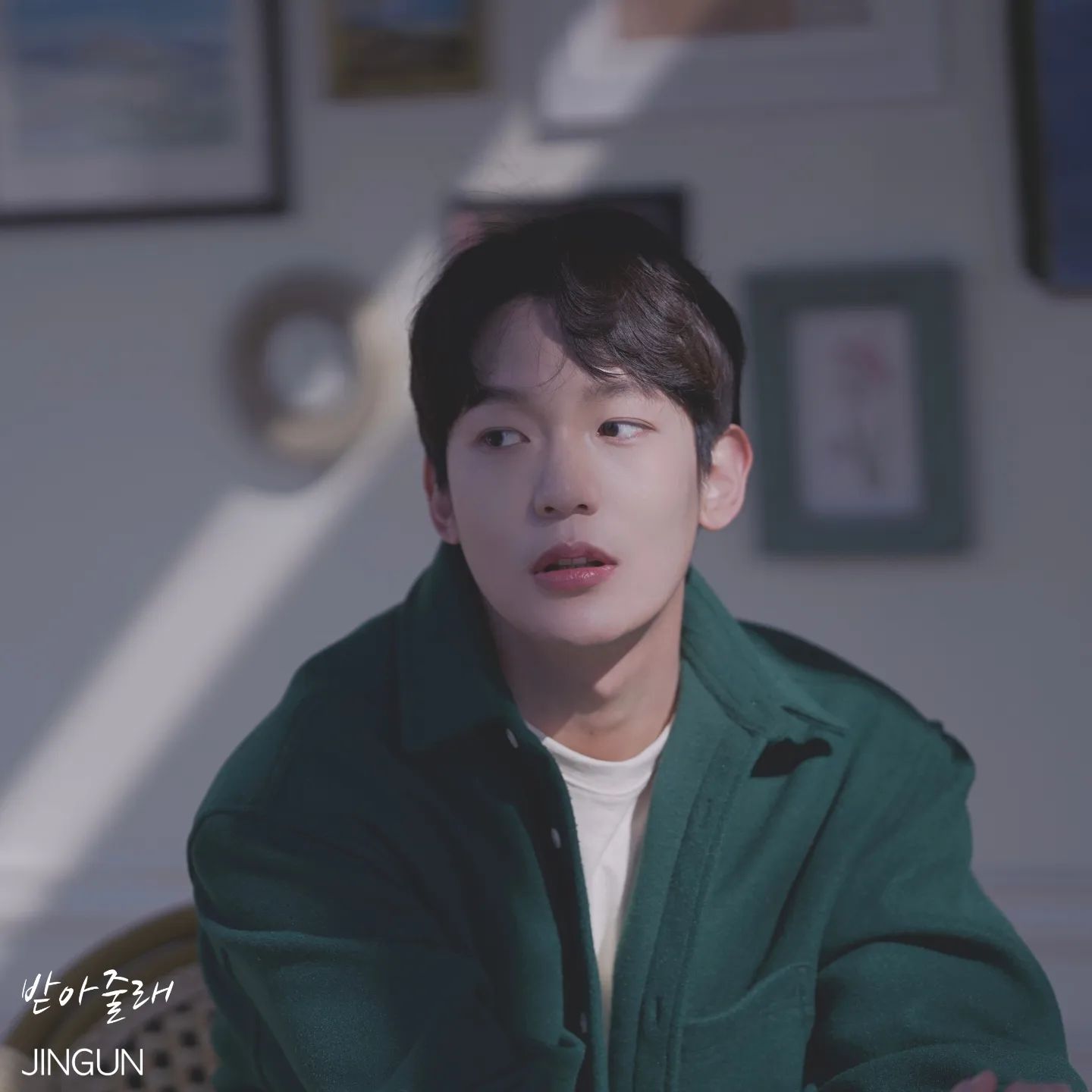 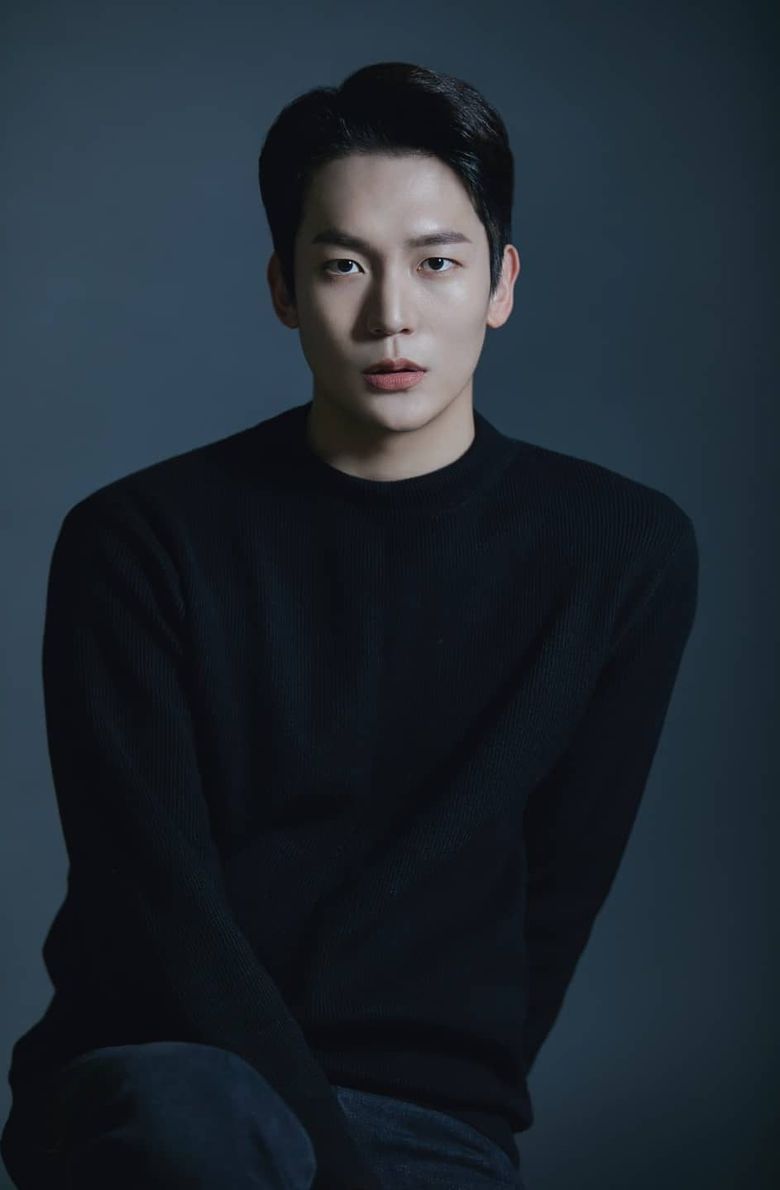 The actor’s visuals give off a certain duality that will effortlessly pique your interest. It’s like a mix of a soft prince with a dash of devilish charms. This makes him both endearing and intriguing at the same time. 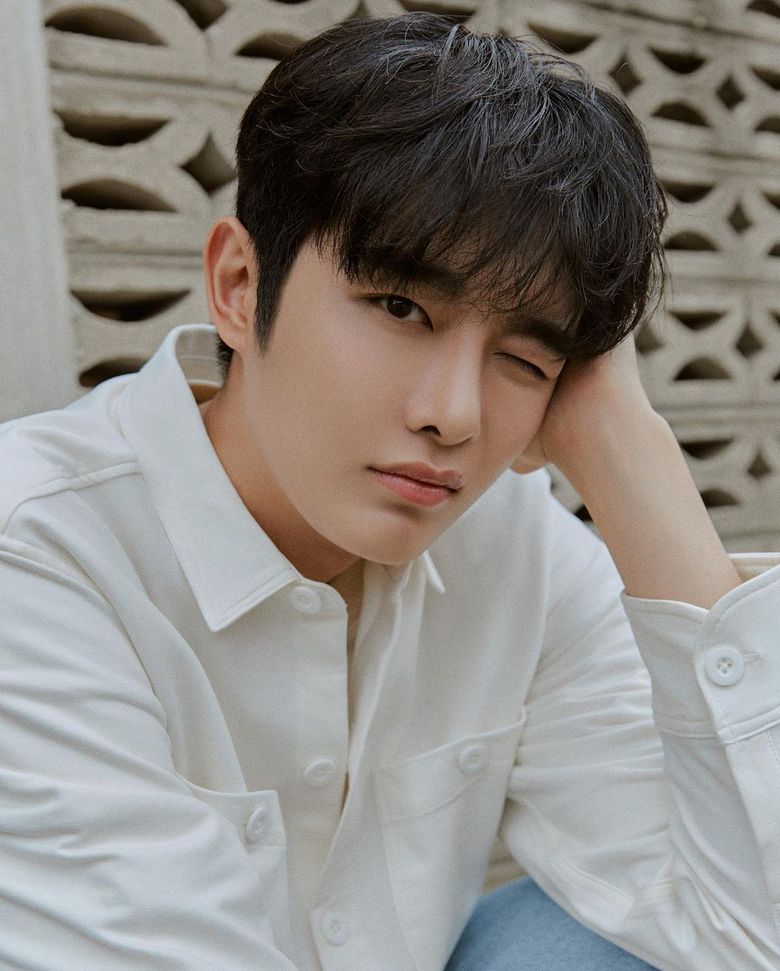 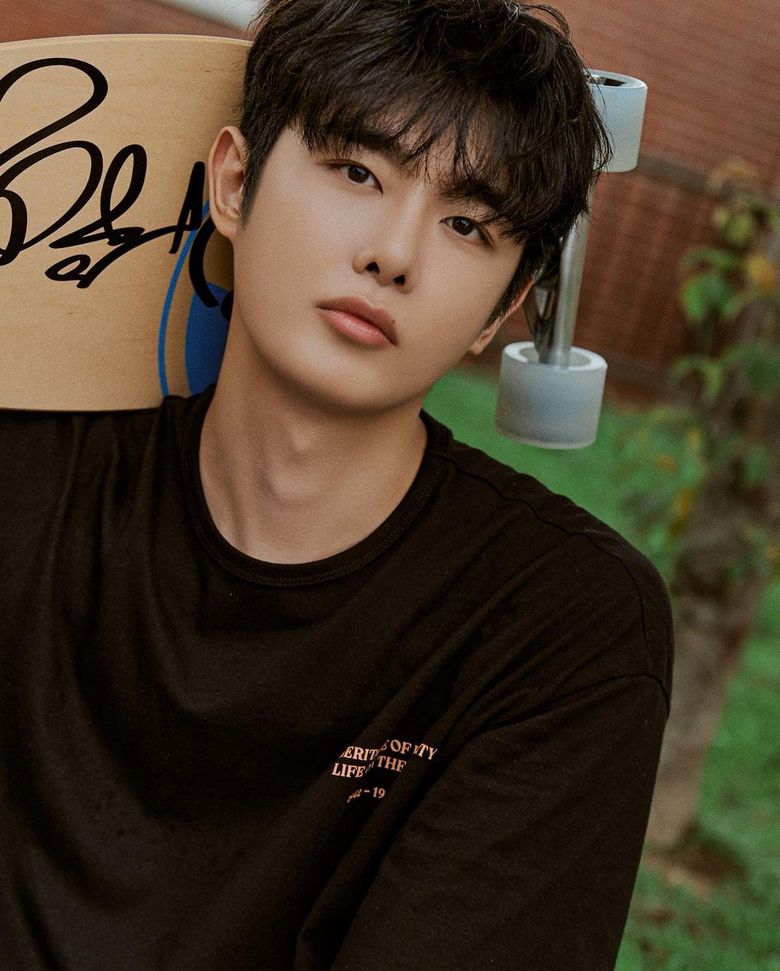 The model and actor completely captivated the minds of fans with his impressive acting skills and his stunning visuals in the BL series, “Cherry Blossoms After Winter”. With his towering height and his boyish charms, it is not surprising that he continues to gain a ton of fans as many are excited to see what he does next. 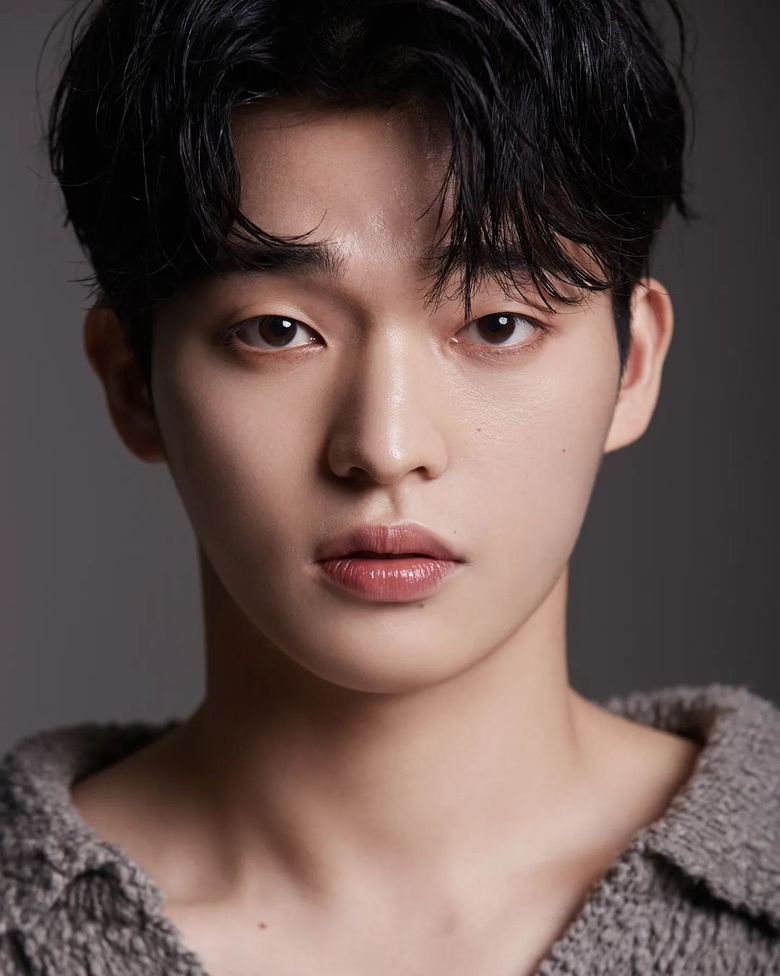 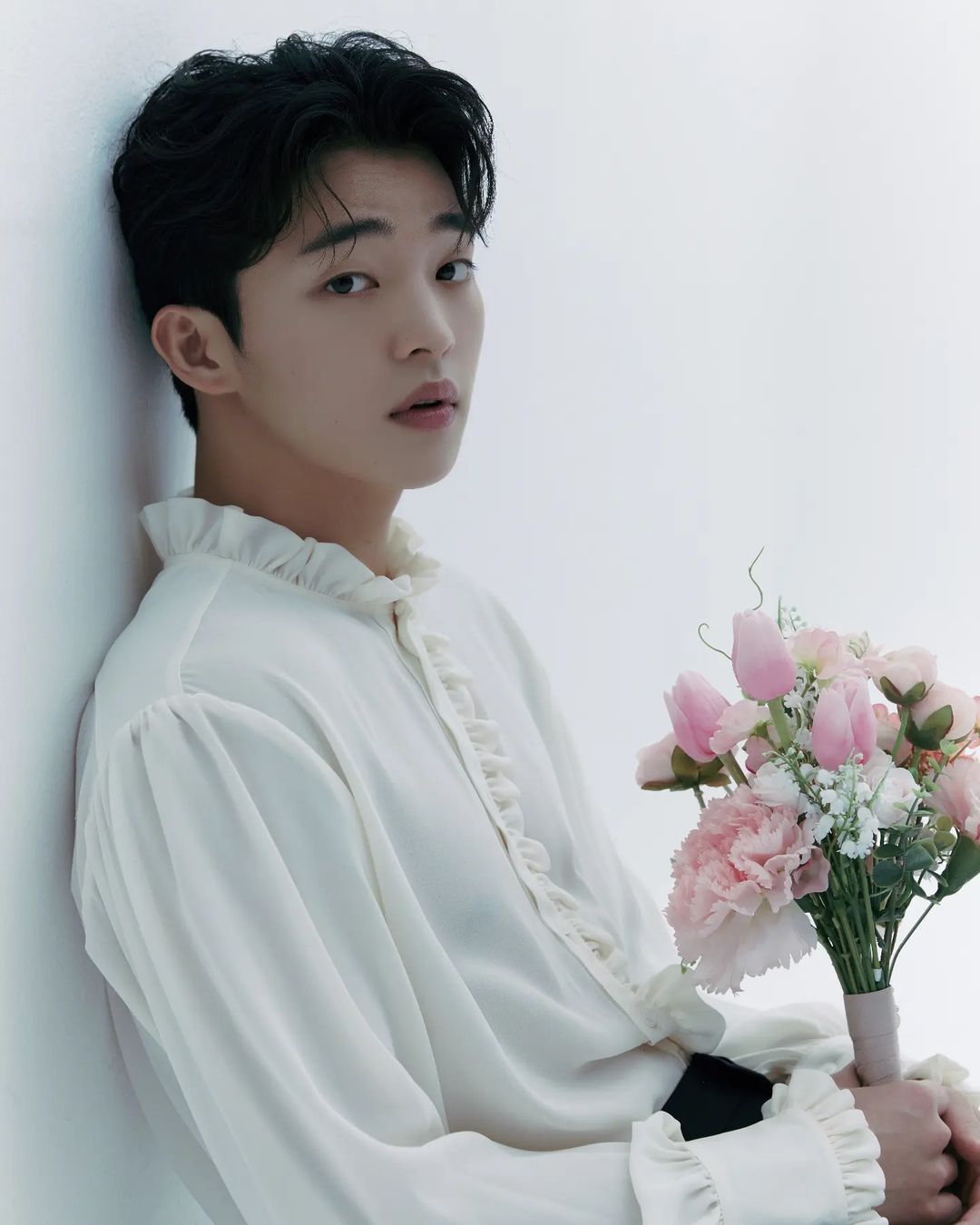 The actor and singer didn’t just have Jo TaeSeong wrapped around his fingers in the series but in real life, he also had fans too, as many were expressively in love with him. “Fascinating” might be the rightful term used to describe his visuals as looking at him, you might be left in a state of awe and wonderment, dwelling upon the question “How can one be this handsome?”

Are you a fan of BL K-Dramas? Which of these actors are your favorites? Share some of your thoughts with us in the comment section below.