Steve Clifford will be Hornets next head coach: Reports 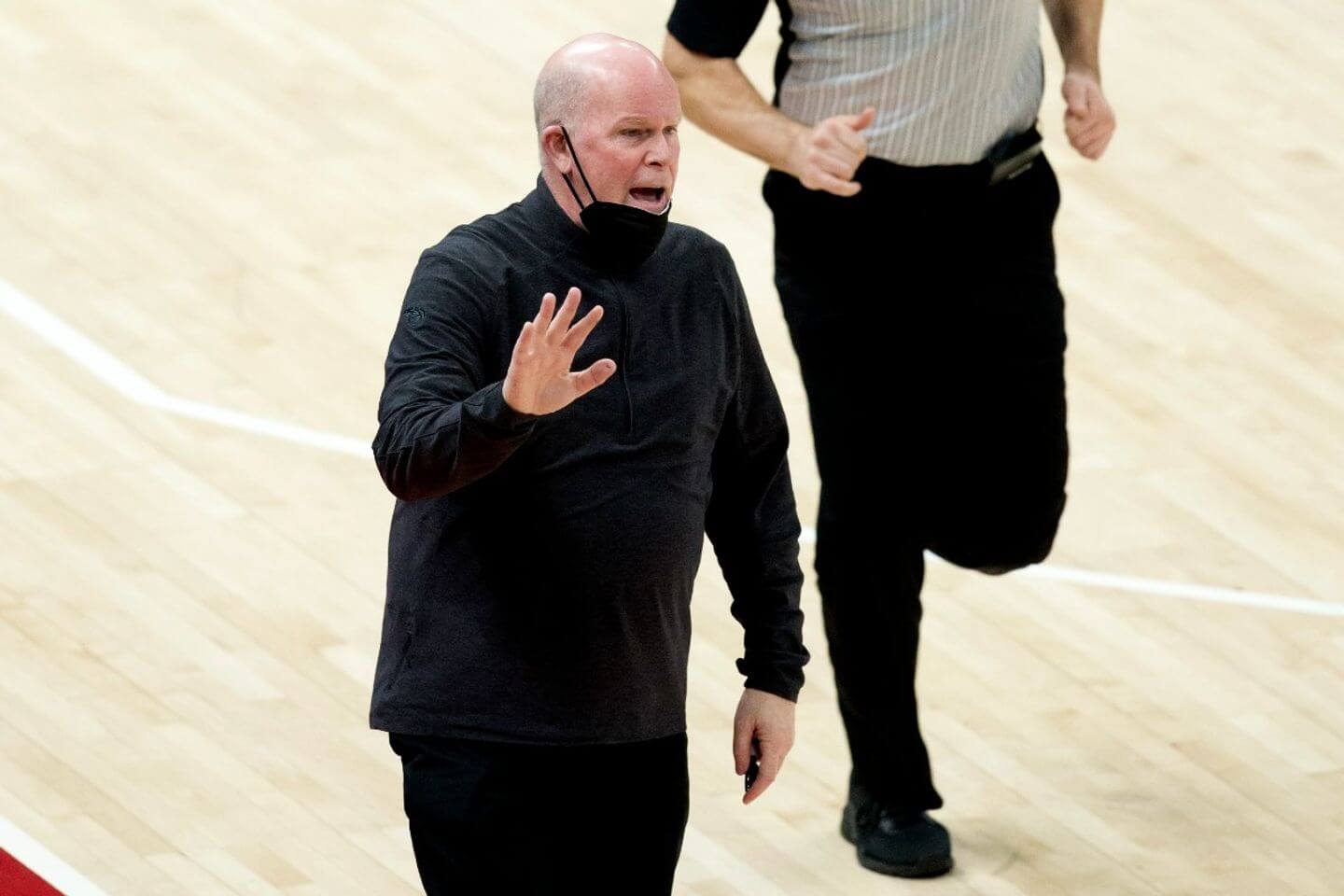 Steve Clifford will be the Charlotte Hornets‘ next head coach, according to multiple reports. Clifford will replace James Borrego, who was fired after four seasons with Charlotte.

Clifford, 60, previously coached the Hornets from 2013 to 2018. During that span, he led the team to two playoff appearances. Clifford’s last coaching stint occurred with the Orlando Magic from 2018 to 2021.

The Hornets initially agreed to bring in Warriors assistant Kenny Atkinson to be the team’s next head coach. But Atkinson decided to remain with Golden State as the top assistant to coach Steve Kerr, sources confirmed to The Athletic.

Clifford has a career 292-345 record as an NBA head coach. The Hornets haven’t made the playoffs since 2015-16 and finished 10th in the Eastern Conference last season with a 43-39 record.