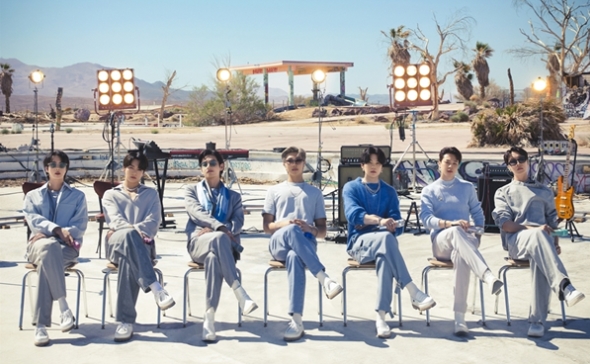 The head of the Korea Singers’ Association, Lee Ja-yeon, has urged K-pop giant BTS and its agency to reconsider their recent decision to halt group activities and instead focus more on solo projects, saying it will cause a negative impact on the global fever for hallyu. In a statement released by the association, Wednesday, Lee said, “I’m concerned that the Korean wave centering around BTS, which has the strongest cultural soft power in Korea and the world, may fade away … Like a ‘second Beatles’ won’t arrive easily, it is unlikely for there to be a ‘second BTS,’ so I’m worried that hallyu may be cut.”