Rimac has established itself as one of the premier companies in the electric car space having established partnerships with many major OEMs.

Rimac is arguably the most important electric car maker apart from Tesla. It has been backed by the Volkswagen group and counts luminaries like Aston Martin, Porsche, Audi and Hyundai as its customers. It even merged with Bugatti to form a JV with Porsche called Bugatti-Rimac. Underlying its importance is the fact now SoftBank’s Vision Fund and Goldman Sachs Asset Management have led a Euros 163;500 million series D funding round which now values the electric car maker at over &#163;2 billion.

Rimac has two basic subsidiaries – Rimac Technologies and Bugatti-Rimac ( which was previously Rimac Automobili) now is valued at over &#163;2 billion which is now backed by SoftBank and the Asset Management group of Goldman Sachs apart from existing shareholders like Porsche and Investindustrial which have also participated in the latest round. 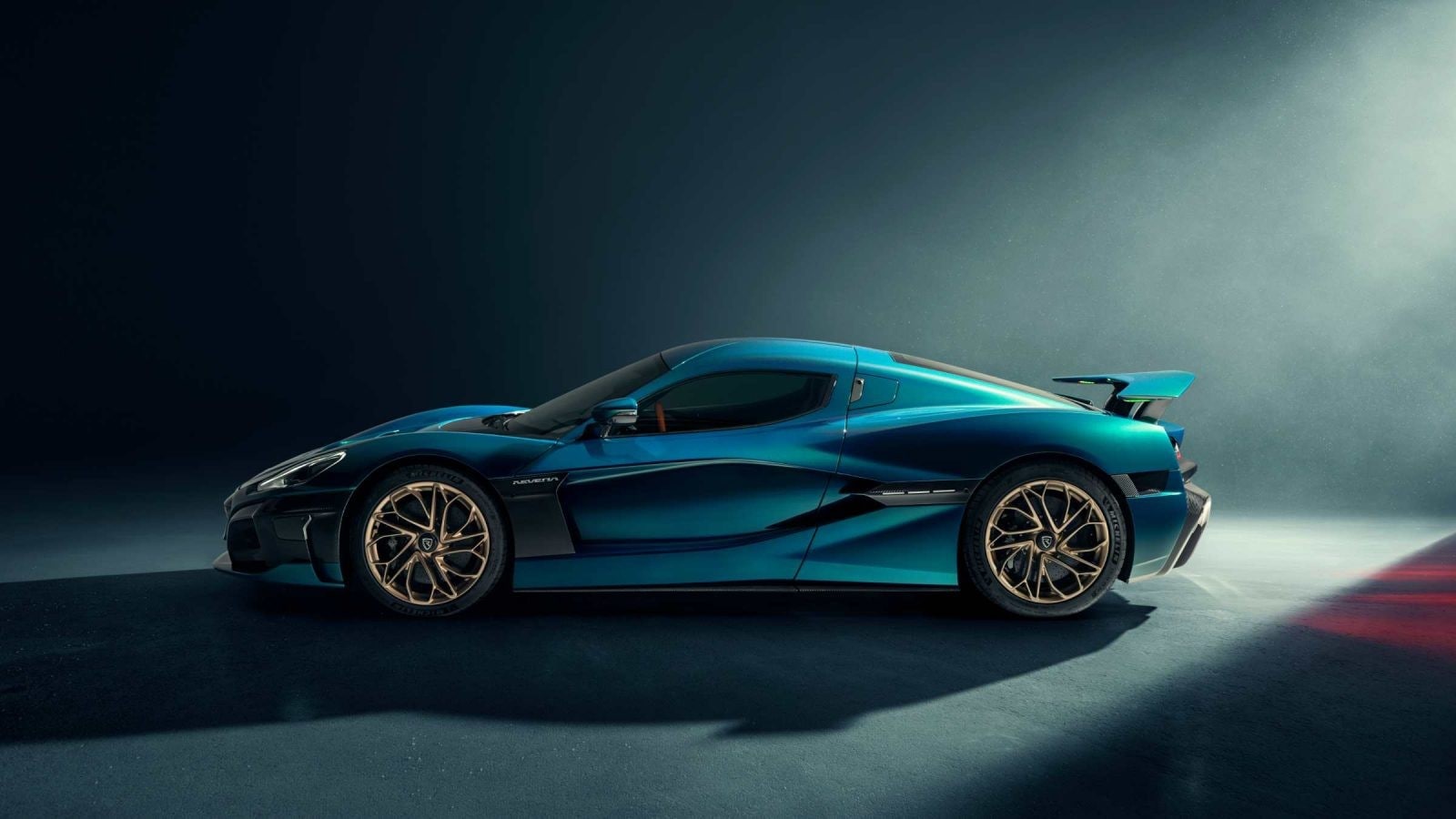 “Rimac has ambitious growth plans in the next few years, and we are humbled by the support of significant new investors like SoftBank Vision Fund 2 and Goldman Sachs Asset Management believing in our vision. Our gratitude also goes to Porsche and InvestIndustrial who have played an important part in our success so far and reinforced their support with new investment. As we look to rapidly scale the Group, establish new manufacturing processes to meet global automotive demand, recruit 700 talented team members in 2022, open new offices in several locations across Europe and expand our new production facilities at the Campus and beyond, the backing of our expert investors will be an invaluable guide through this uncharted territory. I would also like to personally thank all of our employees as without their hard work, loyalty and enthusiasm for the Rimac vision, we wouldn’t be here today,” said Mate Rimac CEO of Rimac.

“We’re witnessing a rapid demand for electrification in an industry facing significant challenges adapting to this technological shift. Rimac has quickly established itself as a leading EV technology partner to global OEMs supporting their transition to an electric future. We are pleased to support Mate and his team in building on this success and taking Rimac to the next level,” said Jimi Macdonald, the investor for SoftBank Investment Advisers.

This investment comes after Rimac recently launched the Nevera hypercar and has also broken ground on its new headquarters.