To celebrate the 161st birth anniversary of one of the most loved and influential poets of all time, Rabindranath Tagore Jayanti will be observed on May 9 this year. The Jayanti falls on the 25th day of the Bengali month Boishakh. While in many parts of India, the day is celebrated according to the Gregorian calendar, in West Bengal, Tagore Jayanti or ‘ Poncheeshe Boishakh’ is celebrated as per the Bengali calendar.

Born on May 7, 1861 to Debendranath Tagore and Sarada Devi, Tagore was an author, poet, dramatist, philosopher, artist and painter who has contributed immensely to the nation. He didn’t just change the map of Bengali literature in India but was also the linchpin of the Indian freedom struggle through his music and poems. 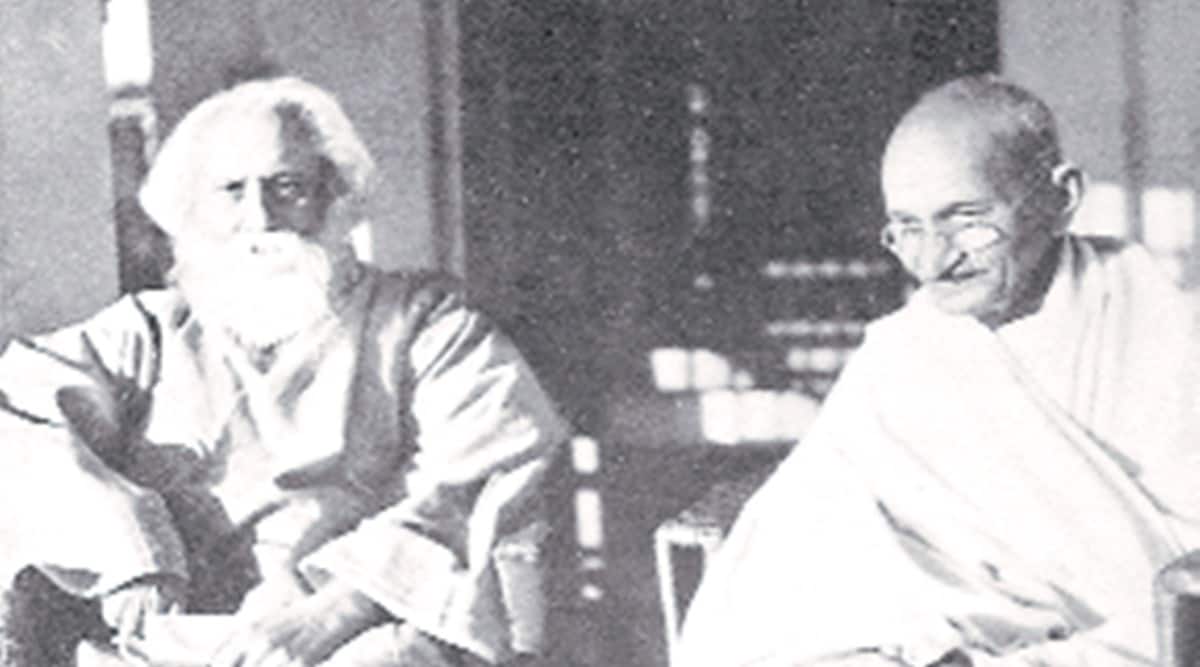 Gurudev, a moniker given to him by Mahatma Gandhi, became the first Indian and the first non-European to receive the Nobel Prize in Literature in 1913 for his work, Gitanjali. 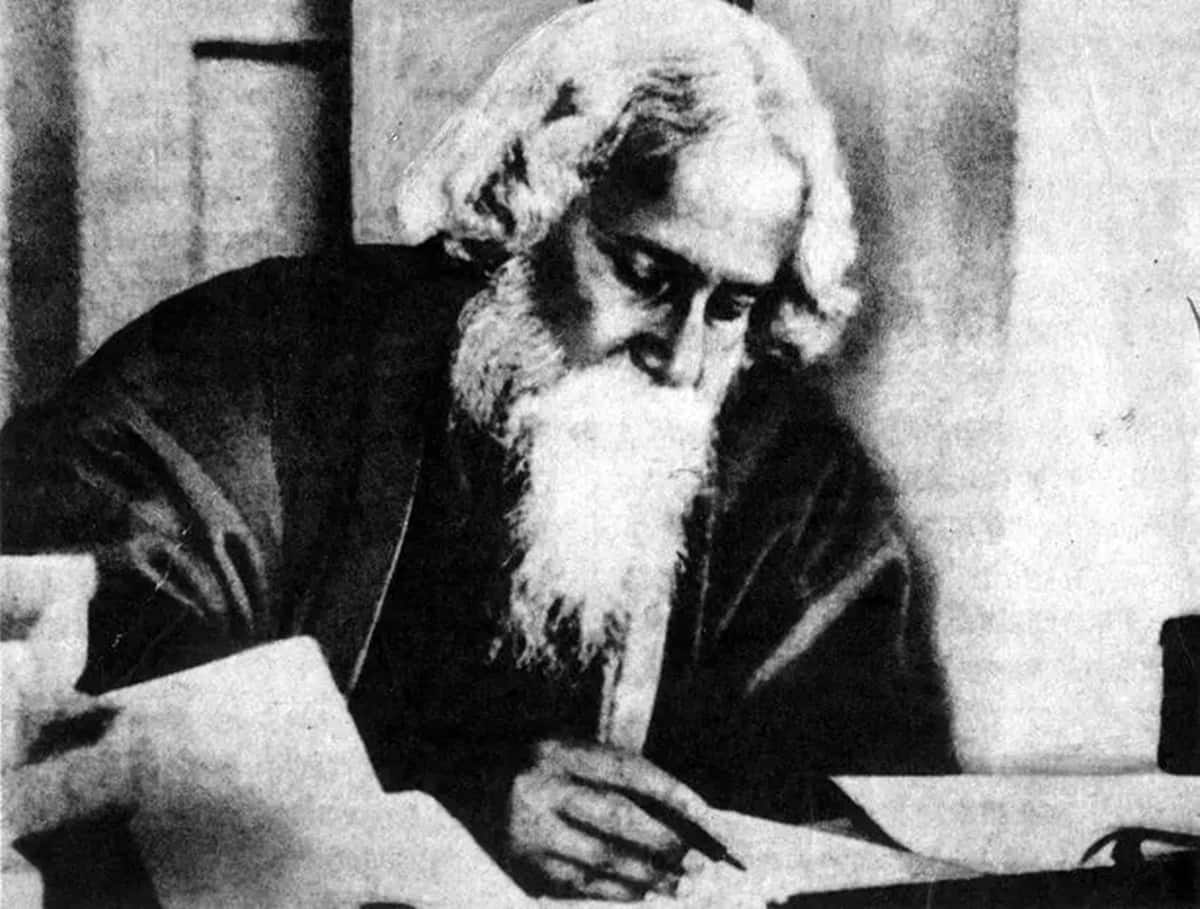 The bard is remembered vividly to date for his exemplary literary work which is a subject matter of every possible emotion that resonates with the readers of all age groups. He has provided compelling takes on love, relationships, marital rape, gender, feminism, and religion through his books. Some of his most famous works include Ghare Baire, Jogajog, Nastanirh, Gora and Chokher Bali.

The Bengali polymath is the only one to have written the national anthems of three countries – India, Bangladesh, and Srilanka. Whether it’s ‘where the mind is without fear’ which talks about the significance of freedom from colonisation and what it takes to achieve that or ‘Jana Gana Mana’ which instills a spirit of unity and brings together the cultural diversity of India, bear testimony to his extraordinary work in the field of literature — his works have lived in the hearts and minds of people, for years.

Tagore passed away on August 7, 1941. His legacy is enshrined in the national anthem of India and in Shantiniketan (West Bengal) which was built by his father and is renowned across the world for the Visva Bharati University.