Britain’s longest-serving monarch, Queen Elizabeth II passed away on Thursday afternoon at 96. Just two days before her death, she had made her final appearance at Balmoral Castle in Scotland as she formally appointed UK’s new Prime Minister Liz Truss. The meeting marked the first time the Queen appointed a prime minister outside Buckingham Palace in her 70-year reign.

For the symbolic meeting, she wore a Balmoral tartan along with a simple grey shirt and a matching cardigan. The Queen accessorised the look with her iconic pearl necklace and matching earrings. 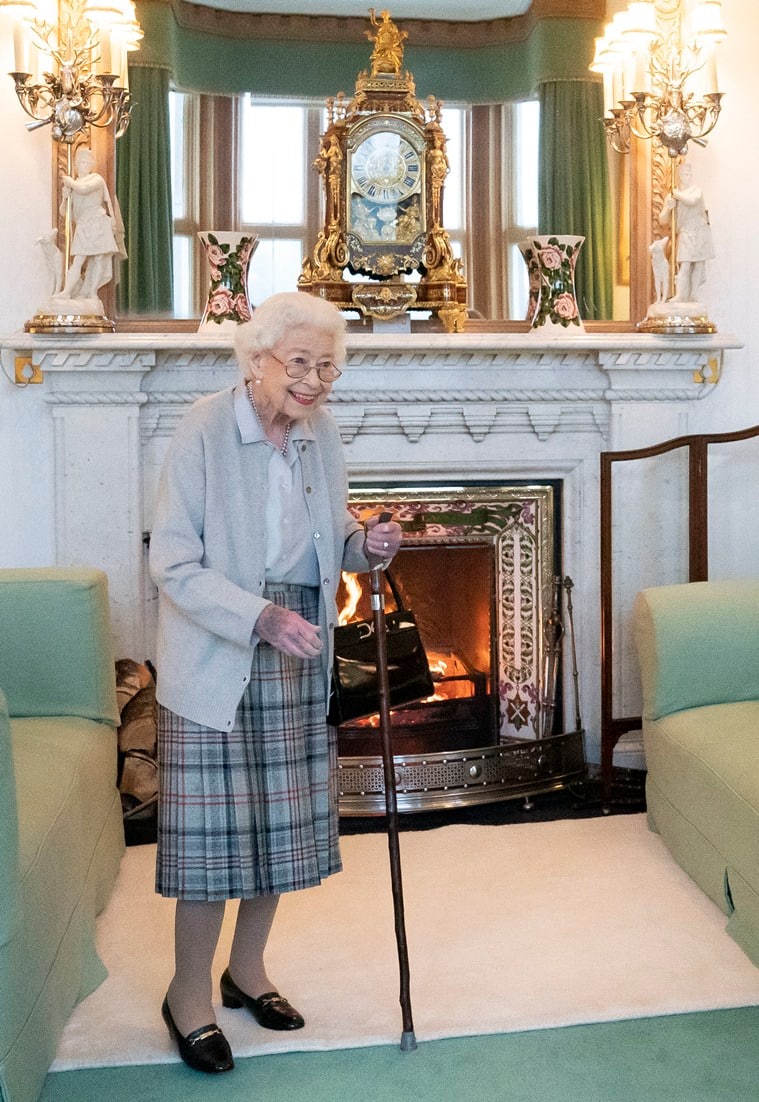 The Balmoral tartan is believed to have been designed in 1853 by Prince Albert, Prince Consort to Queen Victoria and was named after their castle in Royal Deeside, Aberdeenshire, Scotland.

According to scottishtartans.co.uk, it is the only tartan known to have been designed by a member of the Royal family and has a unique construction. It is predominantly grey with over-checks of red and black with its background containing black and white yarns twisted together and mixed in differing proportions to achieve the appearance of the rough-hewn granite familiar to the Royal estate. The Balmoral tartan has been the private property of The Royal Family and was allowed to be worn only after permission from The Queen. The only other people permitted to wear it are the Piper to the Sovereign and pipers of the Balmoral estate. 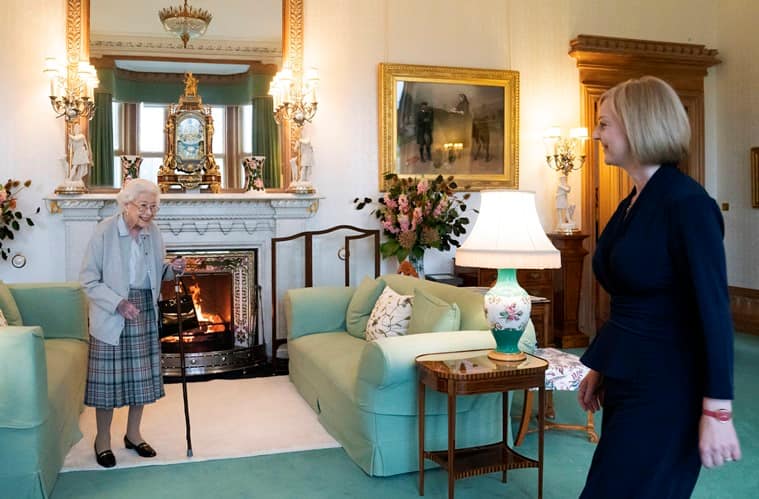 Not just the attire, the Balmoral Castle, too, was very dear to The Queen as she spent most of her summers at the country estate with her husband, children and other family members. 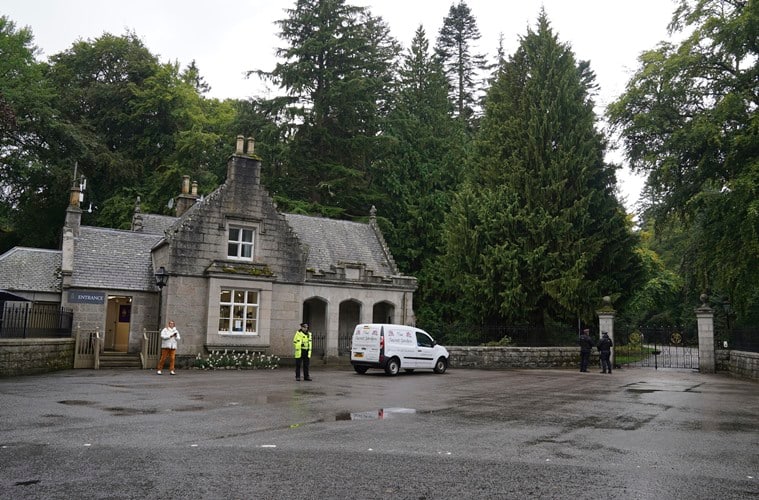 Apart from hosting several parties and events at the castle, this is where much of Prince Philip‘s last years were spent, as they spent the lockdown at Balmoral and celebrated their 73rd anniversary here, too. 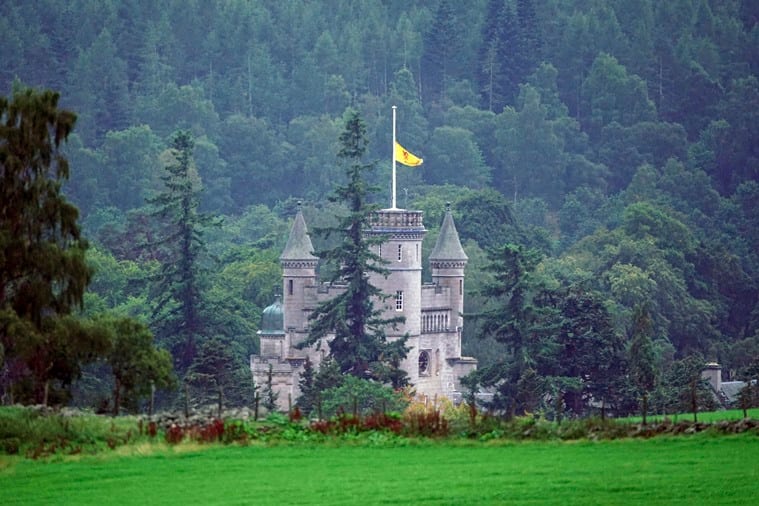 The Balmoral Castle was first bought from the Farquharson family by Prince Albert in 1852. However, it was found to be too small and the current Balmoral Castle was commissioned which was completed in 1856. It also came into focus during the death of Princess Diana as the Royal Family were at the place during that time.