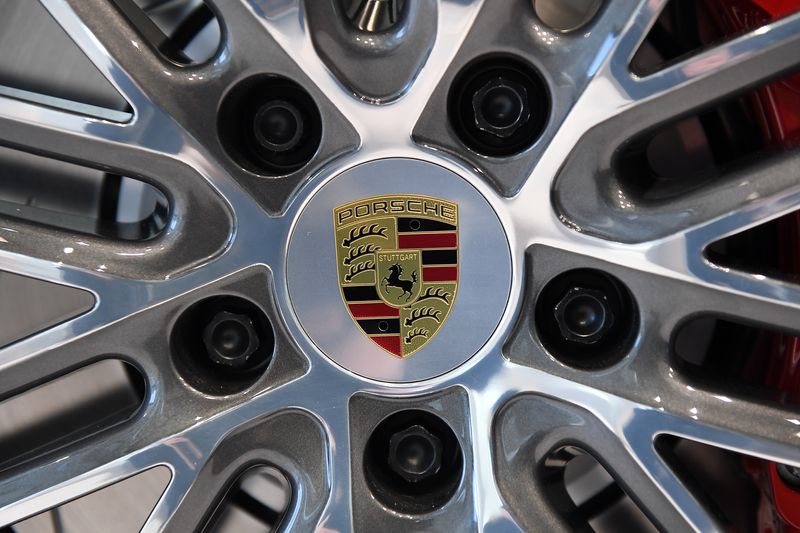 BERLIN (Reuters) – Porsche Automobil Holding SE cautioned on Friday that the feasibility of a listing of luxury sportscar maker Porsche AG, planned for the fourth quarter of this year, depended on numerous factors including market conditions.

“We are working on financing plans in order to be robust in different valuation scenarios for an IPO (initial public offering),” Porsche SE chairman Hans-Dieter Poetsch said.

“The actual feasibility of the IPO depends on a large number of different influencing factors… final decisions have not yet been made.”

Volkswagen (ETR:) and Porsche SE, which is its top shareholder, drew up a preliminary agreement to list Porsche in February, hoping to unlock value from the luxury car brand in what could be one of the world’s largest stock market debuts.

Volkswagen’s Chief Executive Herbert Diess said on Thursday he thought the timing for an IPO was ideal.