On Brahmastra’s Big Day, Why Shah Rukh Khan Is The Object Of Internet Obsession 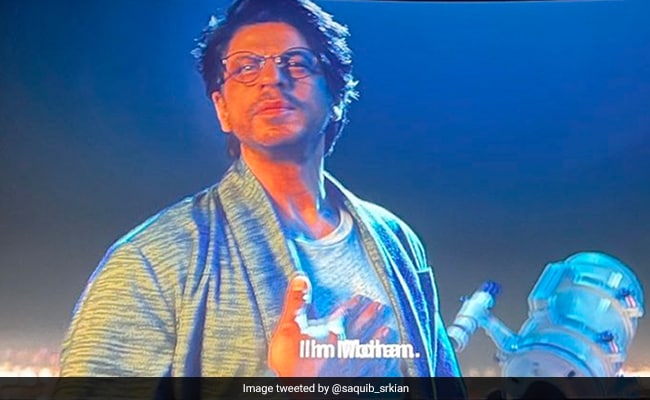 SRK in a still from Brahmastra. (courtesy: saquib_srkian)

Ayan Mukerji’s Brahmastra, which boasts of a super impressive star cast including, Ranbir Kapoor, Alia Bhatt, Amitabh Bachchan, Nagarjuna and Mouni Roy, has more to offer than what the trailers presented (read a cameo appearance by one of the biggest stars). The film hit the theatres on Friday and turns out, all the fan theories about Shah Rukh Khan being a part of the film were true after all. Twitter users absolutely cannot keep calm after Shah Rukh came on screens. The many, many tweets reflect the jubilant mood of Shah Rukh Khan fans.

Check out some of the tweets here:

Because one tweet isn’t enough to reflect how excited SRK fans are. “There can’t be another SRK in a thousand years. Long live the king,” added another fan.

There can’t be another SRK in a thousand years

“Our Scientist SRK,” added another fan.

Inputs from another SRK fan.