Okinawa claims this plant will be the largest, fully integrated electric two-wheeler plant ever in India, backed by an investment of Rs. 500 crore. 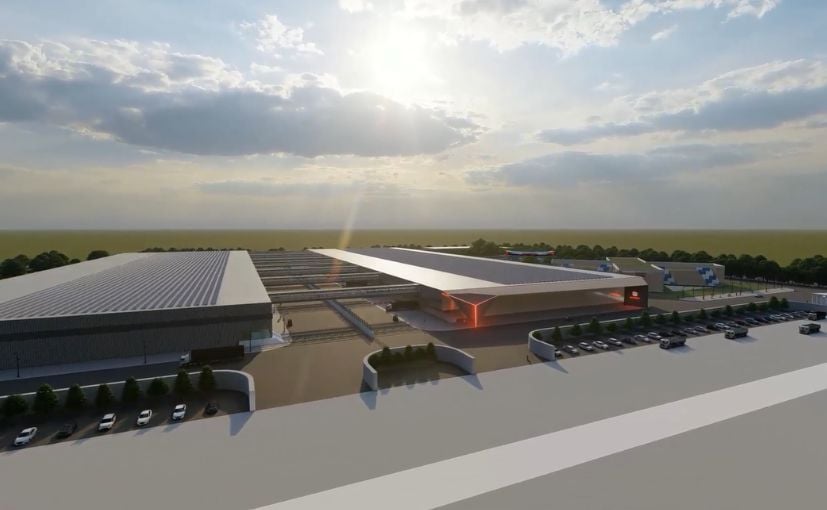 The new facility will be built at Karoli, Rajasthan with an aim to commence operations by 2023.

Electric vehicle manufacturer Okinawa Autotech has announced the launch of its mega factory in Karoli, Rajasthan, which is said to be one of the most comprehensive units built by the homegrown EV maker. The mega factory will have state-of-the-art production facilities and will be the company’s third plant after the two factories in Rajasthan. The factory will be spread across 30 acres with a claimed workforce of more than 5,000 persons. Okinawa claims this plant will be the largest, fully integrated electric two-wheeler plant ever in India, backed by an investment of ₹ 500 crore. The factory is slated to be operational by October 2023.

Jeetender Sharma, Founder, and MD, Okinawa Autotech said, “As the market leader in the electric two-wheeler segment, we are committed to addressing the most significant issues faced by the sector. The R&D facilities planned in the mega factory will be futuristic to ensure we meet the sector’s demand ahead. The mega factory will not only concentrate on the manufacturing of vehicles. It will also have a supplier park that will take account of motor, controllers, battery packs, and other electrical parts meant to support the complete EV ecosystem.”

Also Read: Okinawa Autotech To Increase Investment At Its Upcoming Plant In Rajasthan

Okinawa says the new facility will be pivotal in meeting the increase in demand for electric two-wheelers in the country and double up as an export hub for the company which will eventually distribute its products to overseas markets with the help of Tacita.