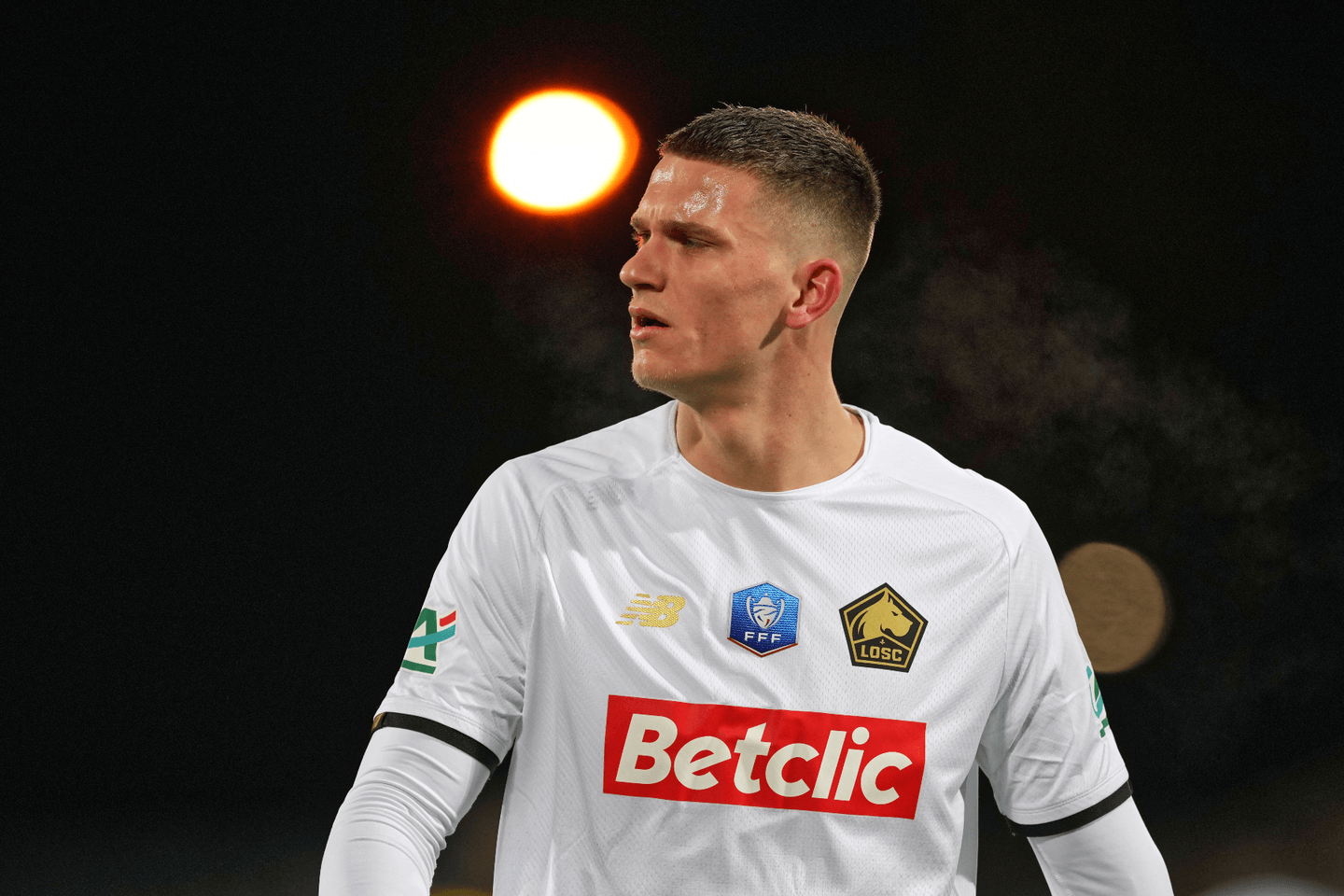 Newcastle United have agreed a deal worth €37 million + add-ons for the signing of Lille centre-back Sven Botman, The Athletic understands.

Botman, 22, has been on Newcastle’s radar for a long time and they wanted to sign the Dutch Under-21 international during the January transfer window.

A breakthrough has now been reached and it is anticipated Botman will have a medical next week. Personal terms are not anticipated to be an issue.

Botman joined Lille from Ajax in 2020 and helped them to the Ligue 1 title a year later. He has gone on to make 79 appearances for the French side.

He is a highly-rated defender and is expected to become Eddie Howe’s third signing of the summer after the arrivals of Matt Targett and Nick Pope.