The official website for the new live-action series of Takeshi Natsuhara and Kuromaru’s Kurosagi – The Black Swindler manga revealed on Wednesday that Yuina Kuroshima (live-action Ashi-Girl, Fullmetal Alchemist, seen below) will join the cast as heroine Tsurara Yoshikawa.

Tsurara is a female college student who aims to become a public prosecutor. The titular protagonist Kurosagi once helped her father when her father was being scammed. However, Tsurara has not forgiven Kurrosagi for the way he trapped her father’s scammer — by out-scamming the scammer. She never imagined she would cross paths with Kurosagi again, but she discovers his past after a certain incident. 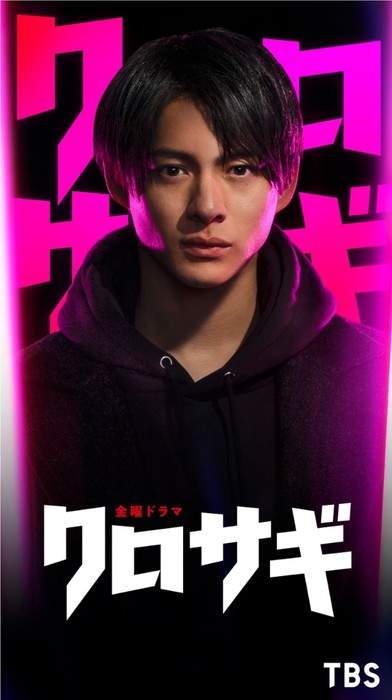 The series will premiere on TBS in October. Kenta Tanaka, Yasuharu Ishii, and Shunichi Hirano are directing the series, with scripts by Eriko Shinozaki. The series will air on Fridays at 10:00 p.m.

The manga centers on Kōshirō Kurosaki, a boy whose family were swindled out of their money. Seeking revenge, he becomes a kurosagi, a “black swindler” who only targets other swindlers. The new live-action series will set the story in the modern day in 2022.

The manga already inspired a previous live-action television series starring Tomohisa Yamashita in 2006, and a sequel live-action film in 2008.

Share. Facebook Twitter Pinterest LinkedIn WhatsApp Reddit Email
Previous ArticleNEET UG 2022 final answer key out, direct link here | Competitive Exams
Next Article Asha Bhosle brought up her kids as a single mother, had to sing to earn money: ‘I would have to leave my 1 month old so I could go sing’