After 2NE1 set the internet ablaze this past weekend with their surprise reunion at Coachella, Minzy has shared her thoughts on the performance and what it meant to her!

On April 16 local time, CL performed at Coachella as part of 88rising’s “Heads In The Clouds Forever” set—and as a special surprise, her 2NE1 bandmates Park Bom, Sandara Park, and Minzy joined her on stage for an unexpected performance of their smash hit “I AM THE BEST.”

As the last time all four members of 2NE1 performed together as a group was the 2015 Mnet Asian Music Awards (MAMA), their reunion at Coachella marked their first group performance in over six years. (2NE1 officially disbanded in 2016, though they have often spoken about wanting to reunite and make new music together at some point in the future.)

In an interview with StarNews, Minzy spoke emotionally about the experience of taking the stage at the famous U.S. music festival with her fellow 2NE1 members.

“Standing on stage together with all of the other members for the first time in a long while, looking out at the faces in the huge crowd, I felt happy and nostalgic and excited,” she recalled. “It was a moment in which I felt many different emotions at once.”

Minzy went on to confess that before the performance, she’d been worried about whether 2NE1 had been largely forgotten and what kind of response they’d receive from the crowd. “It was a performance that we prepared while thinking of our fans who had been waiting for a long time, so I did think that people might like it,” she explained, “but part of me also worried whether people would remember us.”

She continued, “However, people wound up showing so much interest [in our reunion] that I’m extremely grateful.” 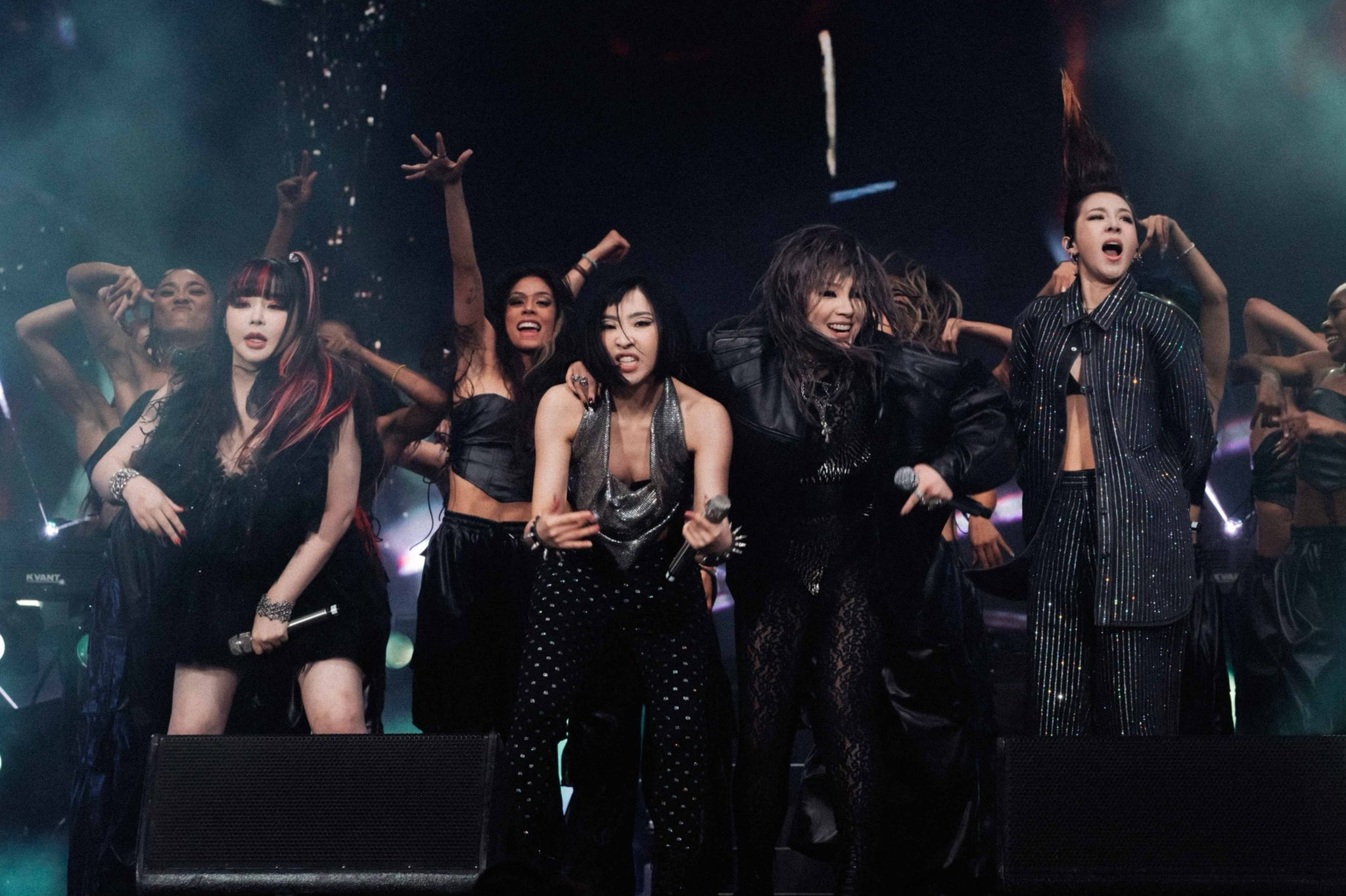 Minzy also revealed that the 2NE1 members opened up to one another a lot while preparing for their performance.

“The four of us are all just grateful that we were able to prepare one cool performance together as a group,” continued Minzy. “I thought to myself that this [performance] was one page in the story of my life. We worked hard to do our best and put on a cool performance for the fans who had been waiting to see all four of us together—and to remain unchanged in all of your hearts.”

As for her plans for the future, Minzy shared, “Right now, I’m working on new music, and I plan to meet and communicate with my fans abroad that I haven’t been able to see because of COVID-19.”

If you haven’t already seen it, you can check out videos of 2NE1’s legendary reunion performance at Coachella here! 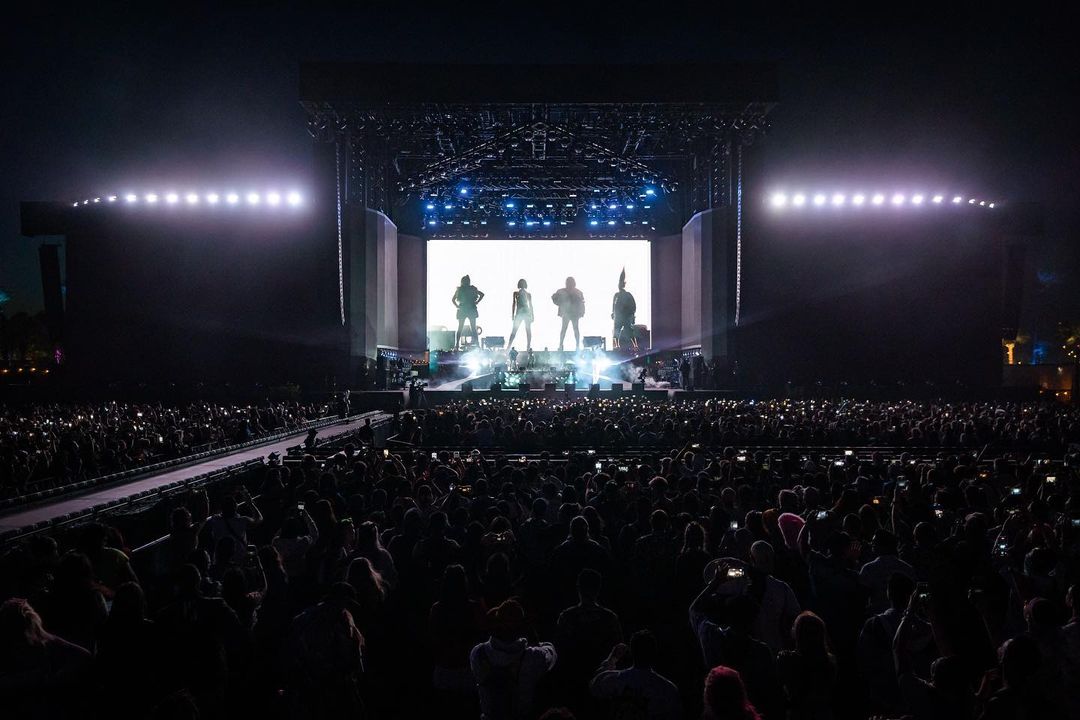