“Mental Coach Jegal” follows the story of a former national Taekwondo team member and his journey to helping other athletes heal as a mental coach.

The leads in the drama are Jung Woo, Lee YouMi, Kwon Yul, and Park SeYoung.

Jung Woo is currently starring in the Netflix drama “A Model Family” and has also starred in the dramas “Mad For Each Other”, and “Reply 1994.”

Award-winning actress Lee YouMi has appeared in the dramas “All Of Us Are Dead”, “Squid Game”, “365: Repeat The Year”, and “My Holo Love.”

Actor Kwon Yul has acted in the dramas “Dali And Cocky Prince”, “No, Thank You”, “Haechi”, and “Whisper.”

We will keep updating, stay tuned. 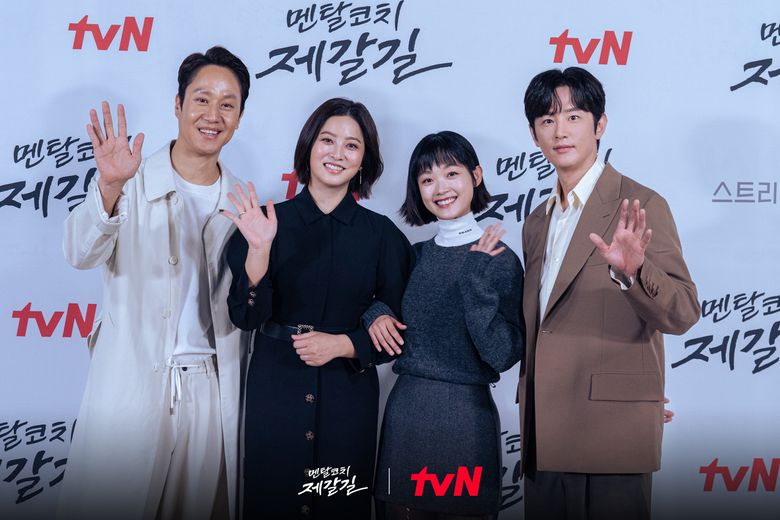 “Mental Coach Jegal” is a mental care sports action drama in which a former member of the Taekwondo national team heals players and fights injustice as a mental coach. Je GalGil is a former Taekwondo national team member and was the representative of hard work and craziness. He has a tendency to be sincere and loyal like a cow. When he gets angry he turns back into a fighter. Inside, he harbors the sadness of an abandoned child, the anger of a poor and helpless youth, and a sense of resistance against an unfair world.

After an unprecedented accident that turned the athletes’ village upside down, he turned into a mental coach who heals the hearts of people who were hurt like him. He has excellent empathy for the wounded and the weak as he sees his past self, and hopes to become a “wounded healer”. 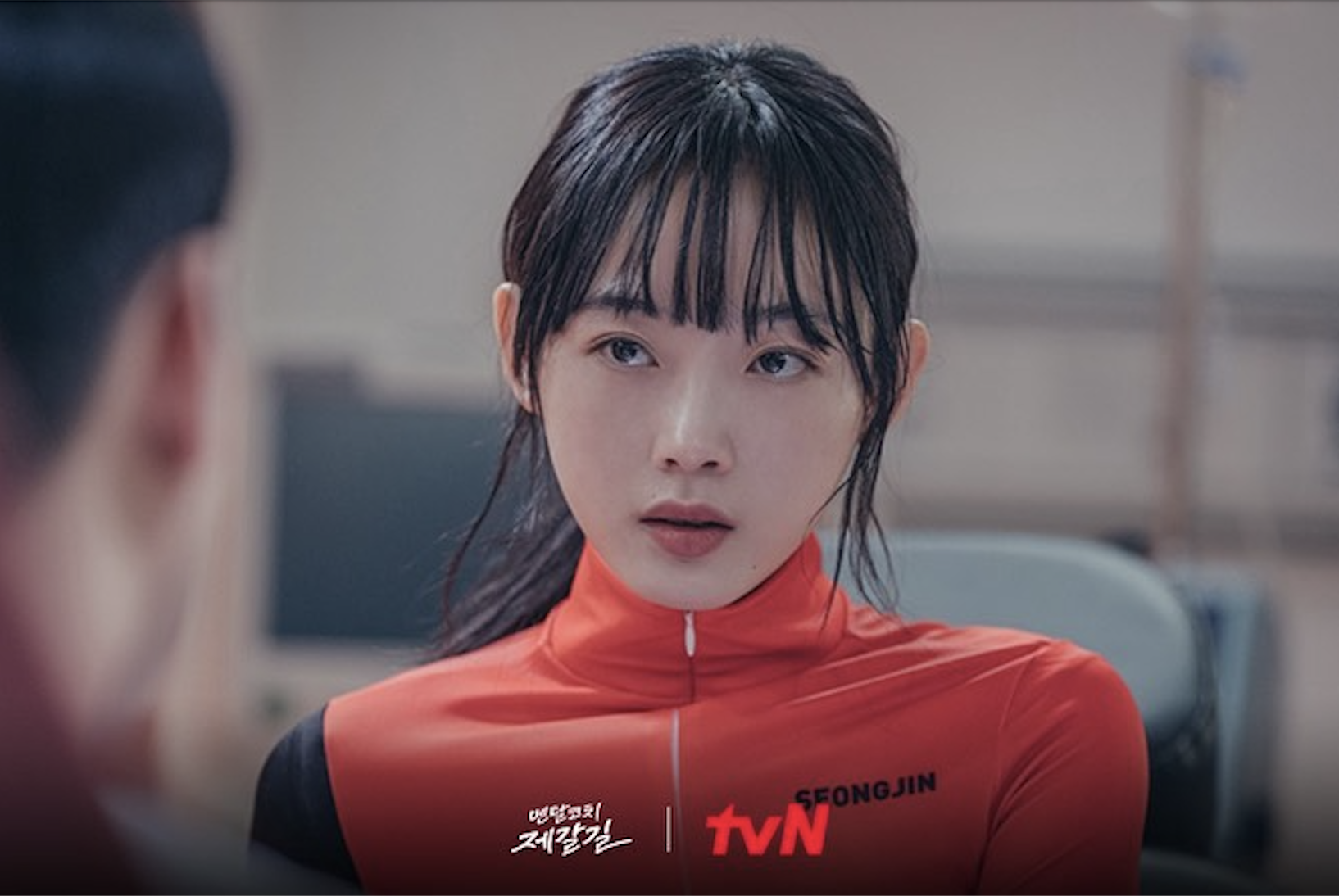 Cha GaEul was selected by skating coach Oh DalSeong, who recognized her talent when she was 9 years old. She is a Korean short-track prospect who rose like a comet as a gold medalist at the World Championships for the first time in 10 years.

As a clever skater who excelled, she was favored by Oh DalSeong, but her performance continued to deteriorate after she left Oh DalSeong and went unemployed four years ago. She then fell into a slump when she was eliminated from the national team selection. When a strange man appears in front of GaEul he becomes her mental coach. 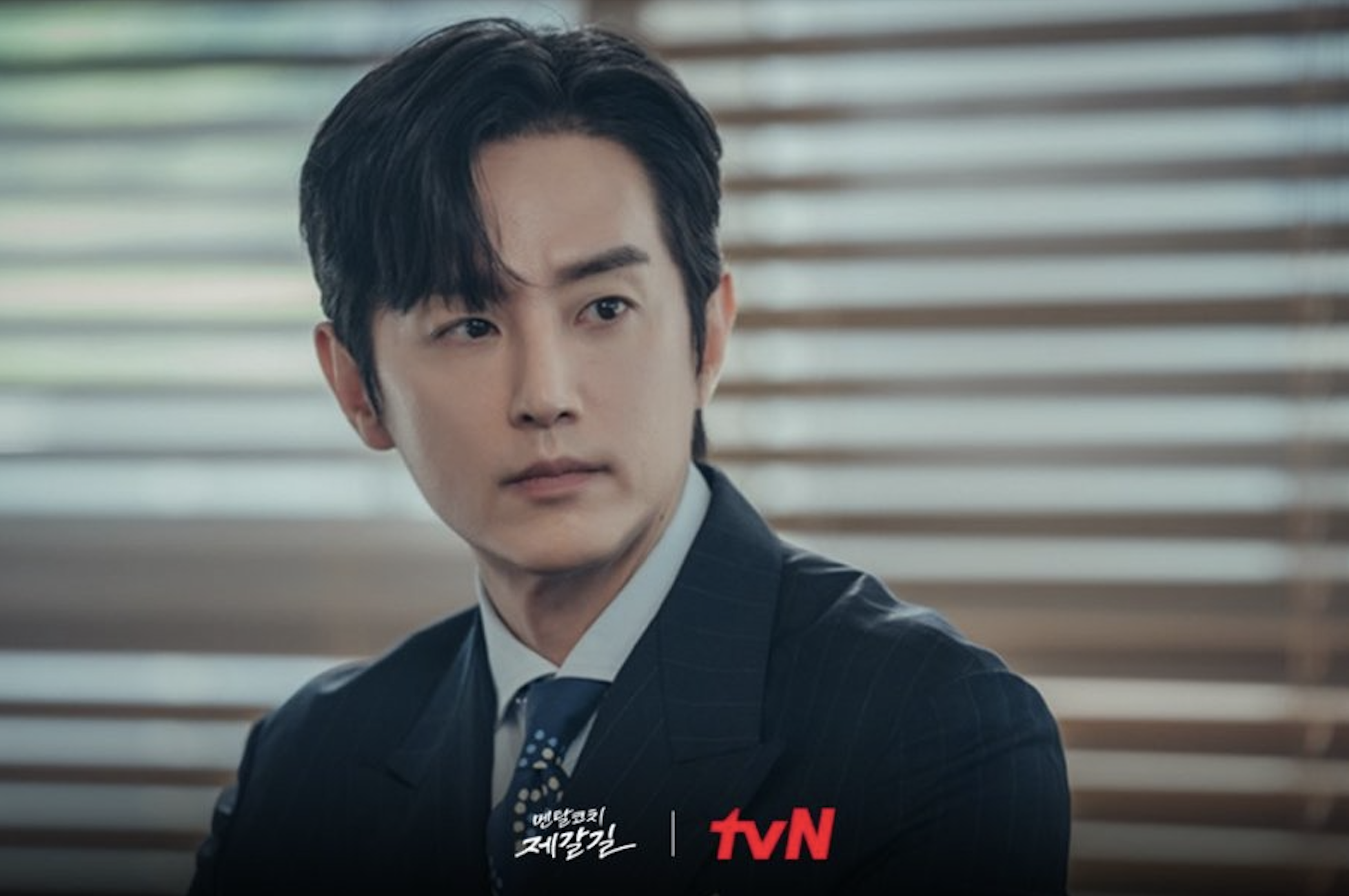 Goo TaeMan was a taekwondo Olympic Gold medalist. From being captain of the national taekwondo team to an Olympic gold medalist, through a history of growth marked by struggle and achievement he is now a director at the Human Rights Center, head of the Taekwondo Federation, and a professor of sports marketing at Haneul Sports University.

In order to survive in the sports business world where businessmen dominate, he constantly pretends to be an uptight politician, but he is an athlete to the bone. He prefers warm-hearted people to talkative people and knows how to take care of others who are close to him. 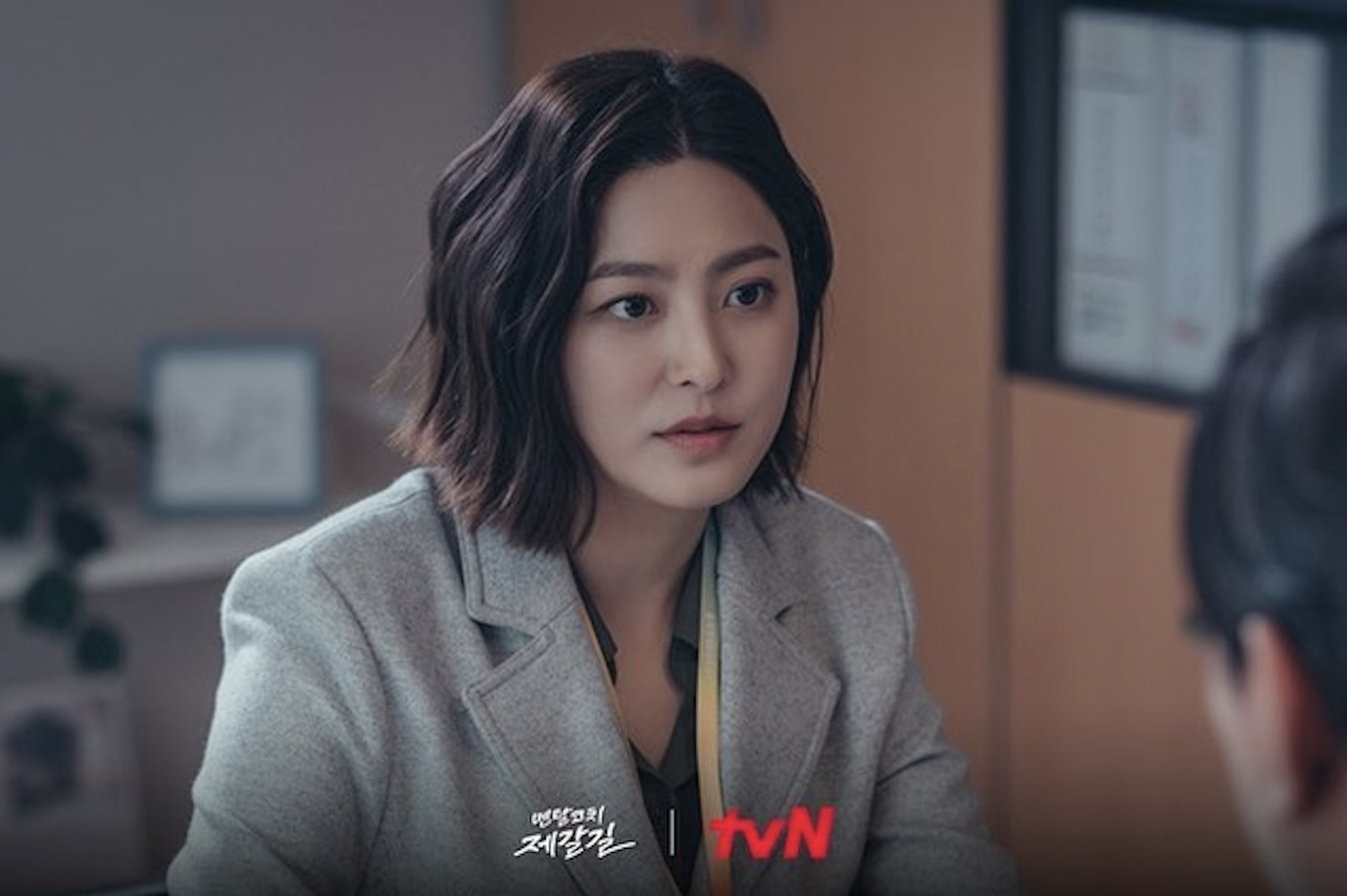 Park SeungHa is a former psychiatrist and is now a doctor of the psychological support team at the athletes’ village. Growing up nicely without any major storms in life, she got into medical school as her parents wanted, but quit after meeting with her first patient.

Instead, she applied to be a counselor because she wanted to work in a place filled with challenges and passion. But if a mental hospital is hell, the athletes’ village is a battlefield. The players were like soldiers exhausted from endless battles.

Here is one of the teasers.

Here are the official posters. 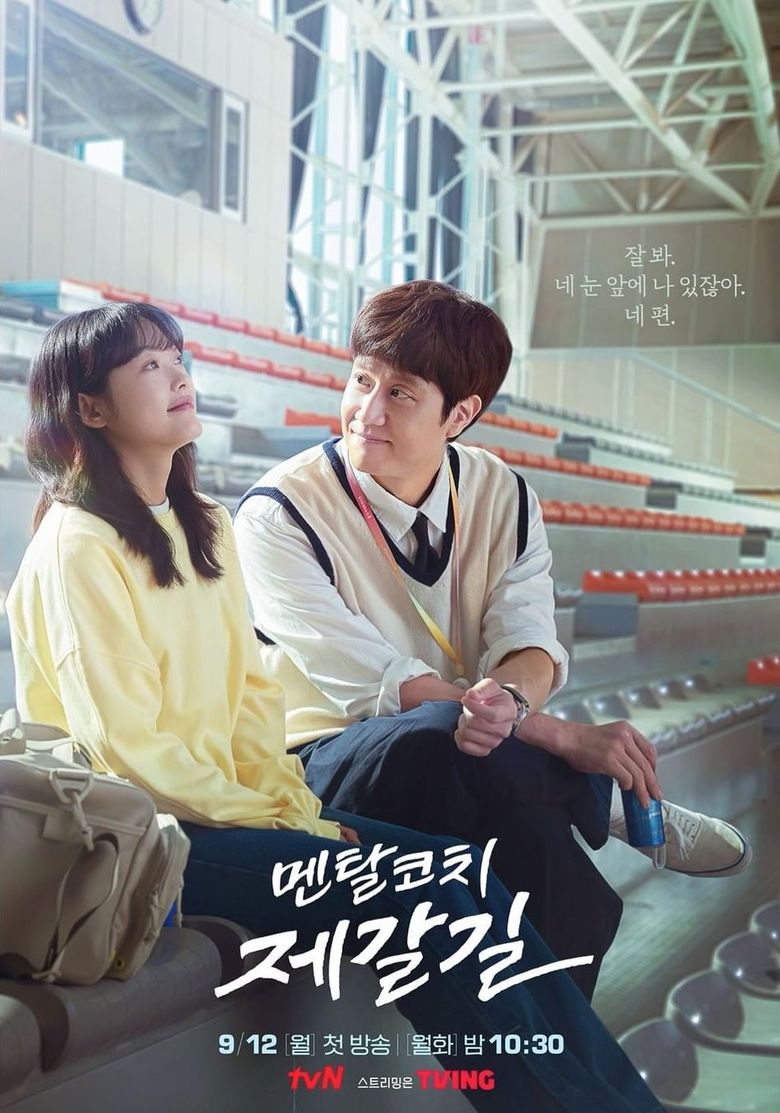 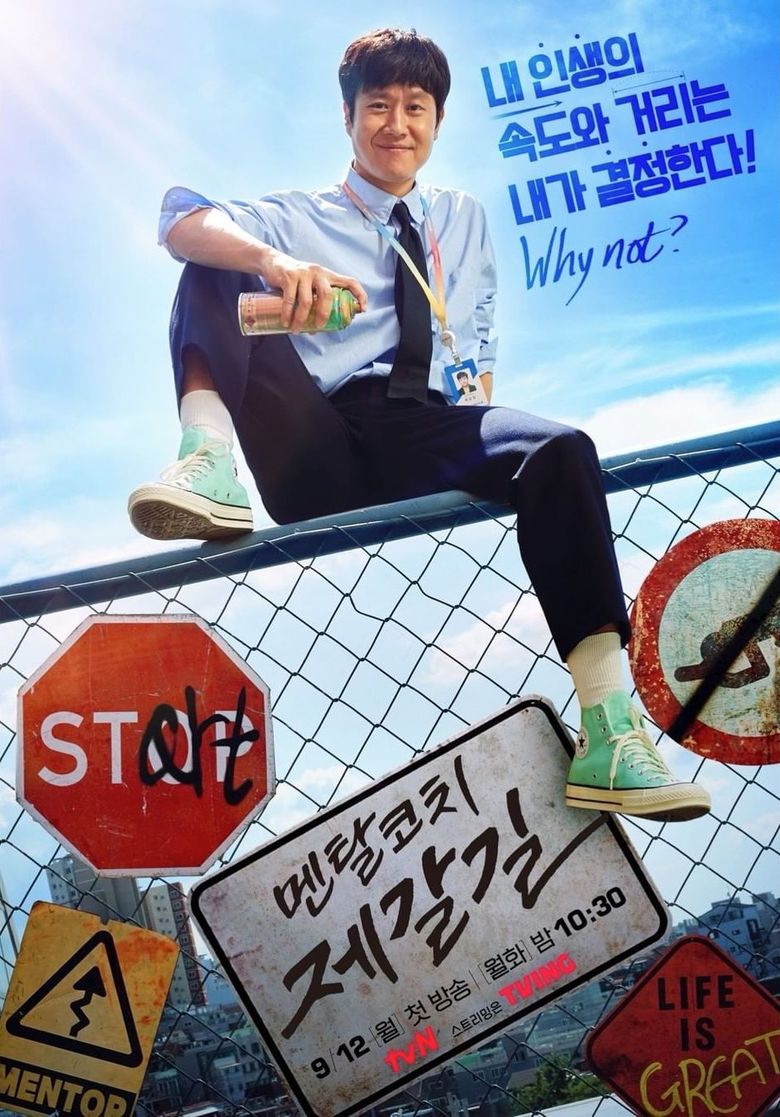 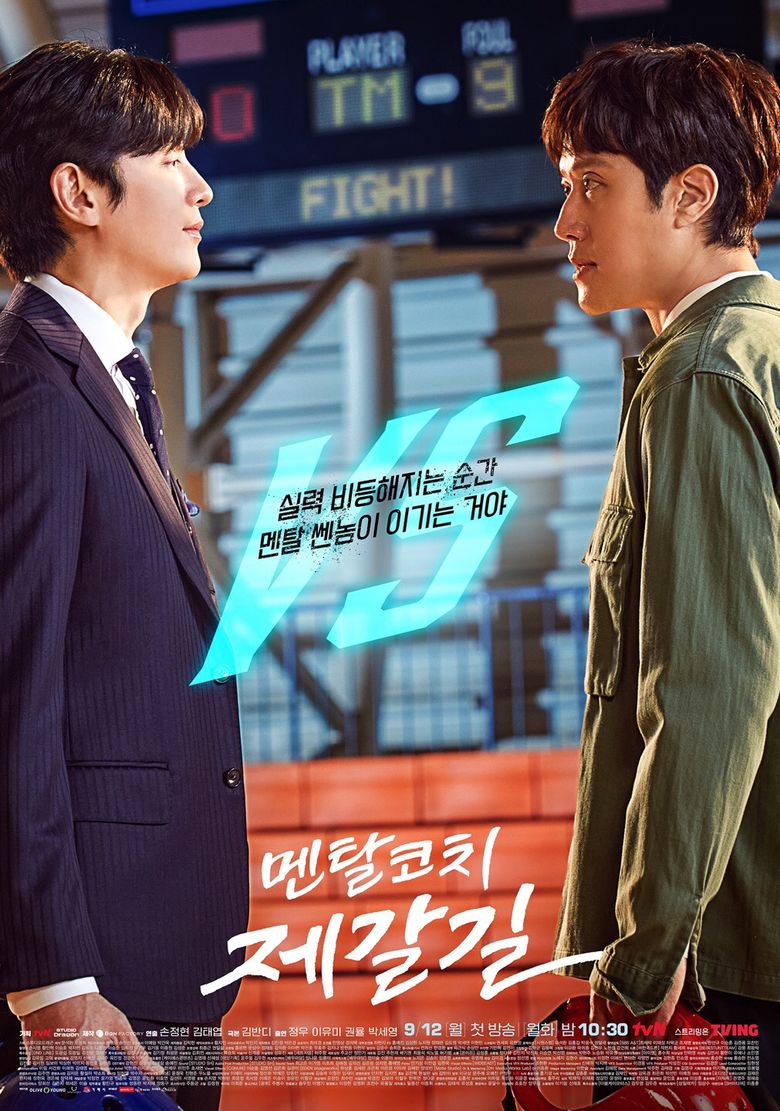