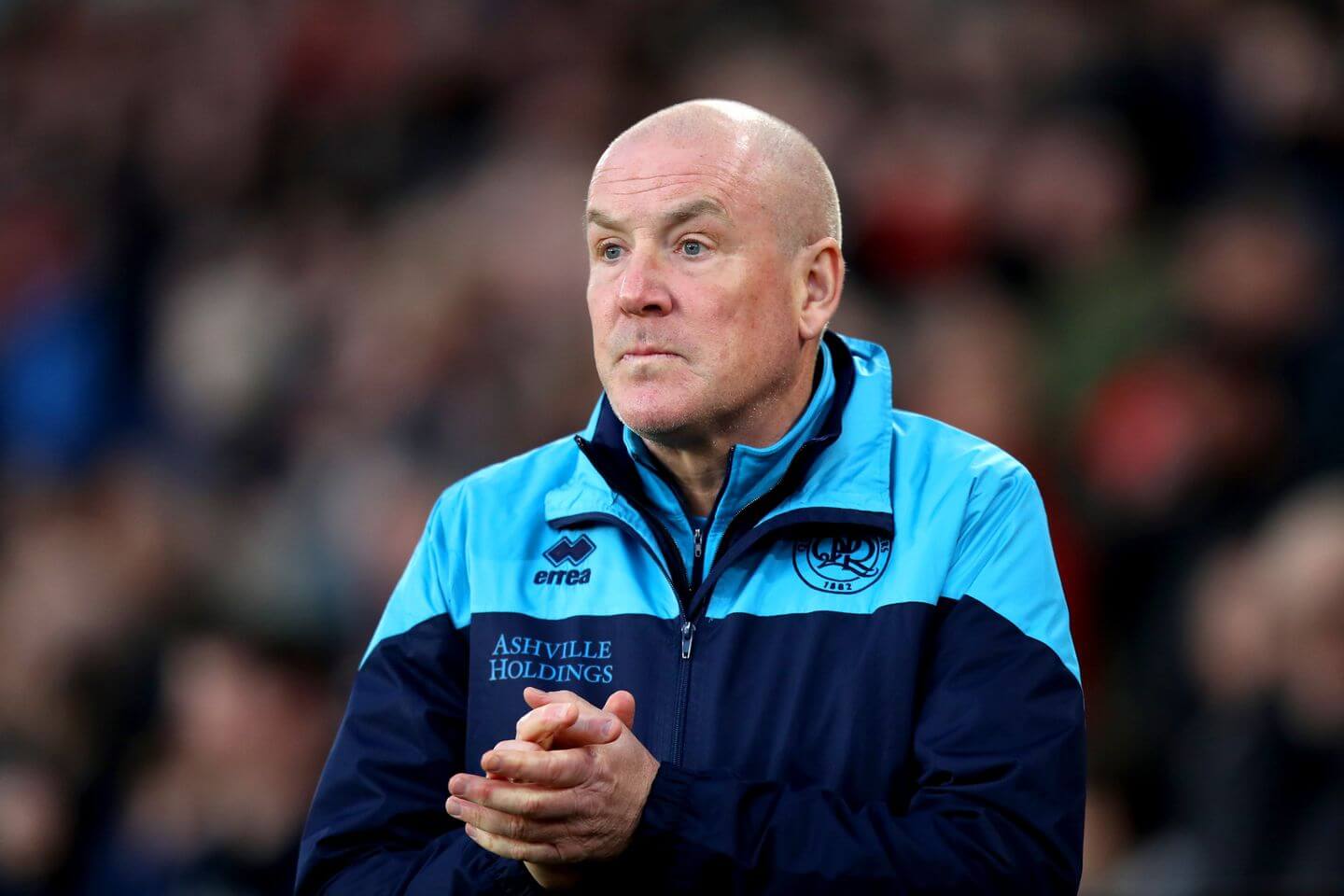 Warburton, who left QPR this summer after three years at Loftus Road, has been appointed as first team assistant coach.

“West Ham have made incredible progress in recent seasons, continually making forward strides to move the club in a positive direction.

“I am excited about coming in and adding my own experience and know-how to what is an incredibly strong coaching team here.”

“He’s a really valuable addition to the backroom team, in the wake of Stuart Pearce leaving us at the end of last season. Mark is hugely experienced and has a fine track record.”

West Ham return for pre-season training at Rush Green this weekend and start their 2022-23 Premier League campaign at home to Manchester City on August 7.