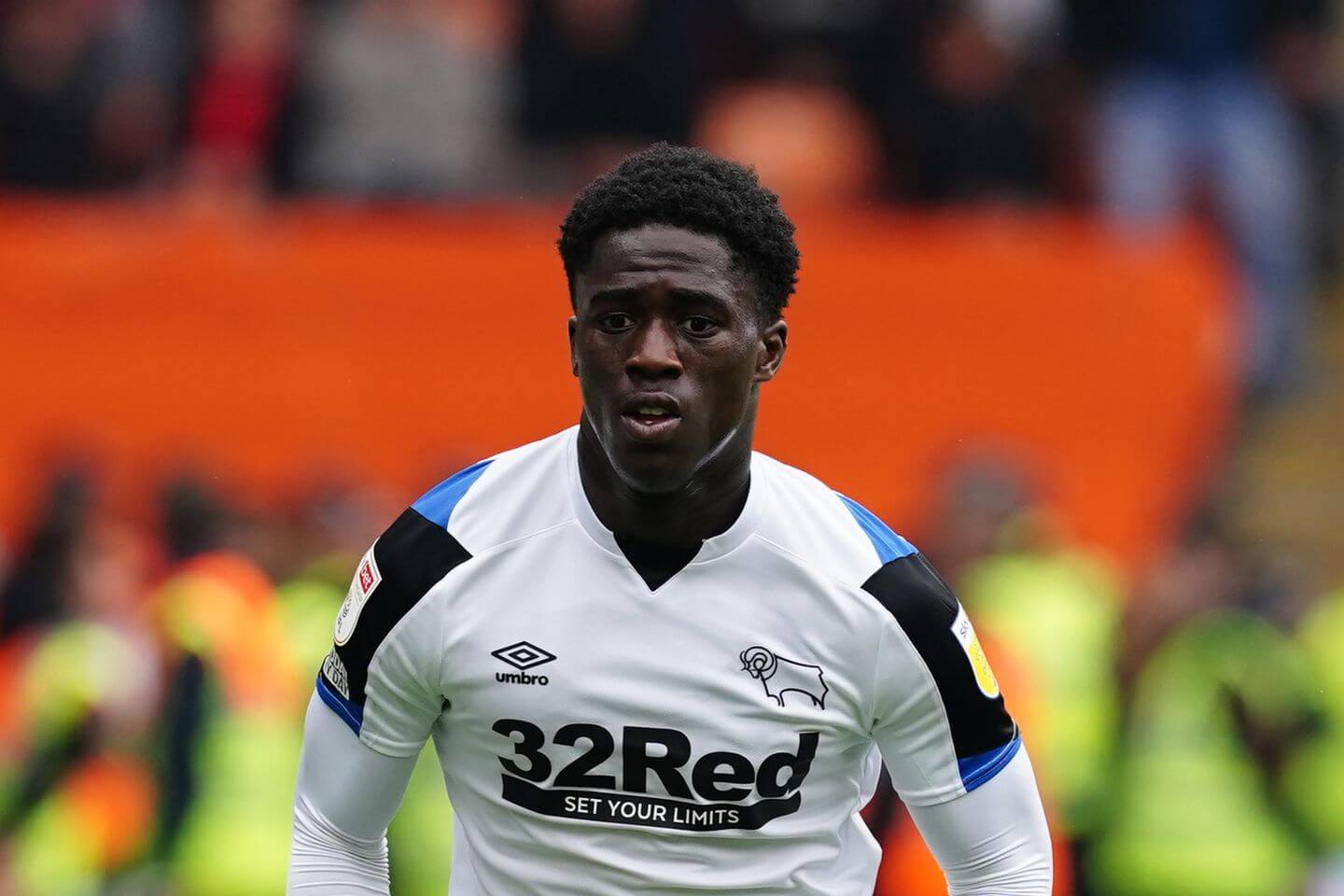 Ebiowei, 18, is regarded as one of the brightest talents in English football.

In 2021-22, Ebiowei made 16 Championship appearances for Wayne Rooney’s team, scoring once and assisting twice for a team that was fighting relegation due to their 21-point deduction last season.

Palace are preparing to return for pre-season training on June 27, but it remains unclear when Ebiowei will join up with Patrick Vieira’s squad.

Goalkeeper Sam Johnstone has agreed a four-year deal to join Palace when he becomes a free agent on July 1.

It is also understood that Palace are increasingly confident that they can secure a deal with Lens for the midfielder Cheick Doucoure, with personal terms not expected to be an issue.