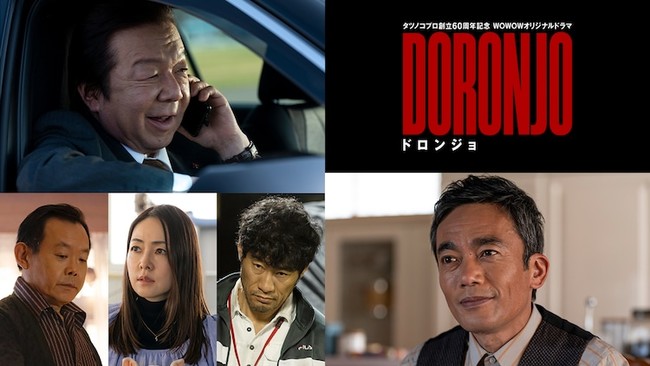 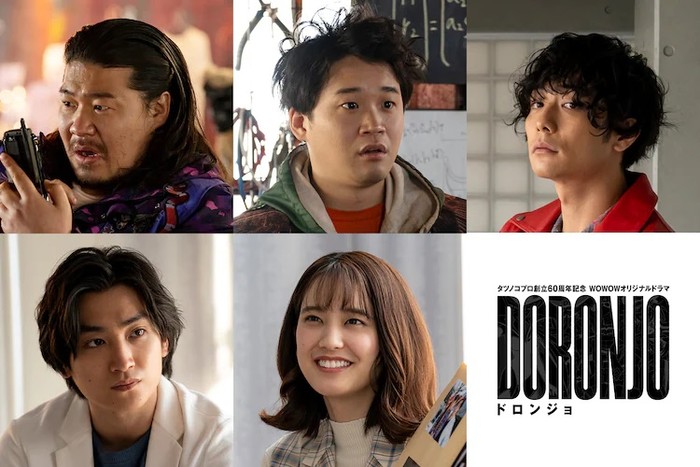 Elaiza Ikeda stars in the show as Nao Dorokawa, a character who will eventually call herself Doronjo. 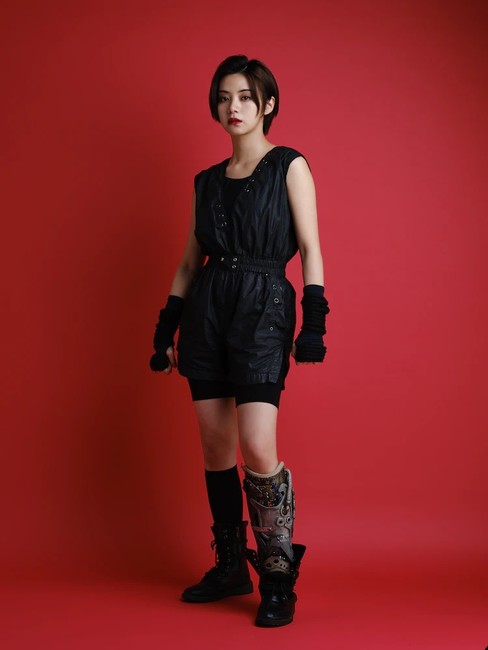 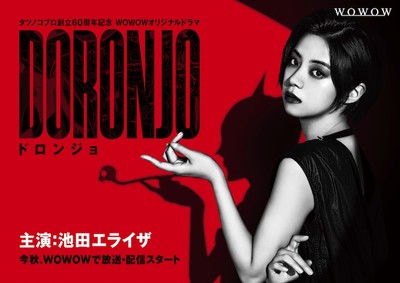 The series will premiere on WOWOW on October 7, and will air for 11 episodes.

The show will depict the past and the life of Doronjo. In particular, it will show her life in a poor, harsh environment and the series of tragedies that led her down the path to becoming a villainess.

Tatsunoko Production celebrated the franchise‘s 40th anniversary in 2015 with the Yatterman Night (Yoru no Yatterman) television anime. That series centered on a descendant of Doronjo. Funimation streamed the anime as it aired in Japan.