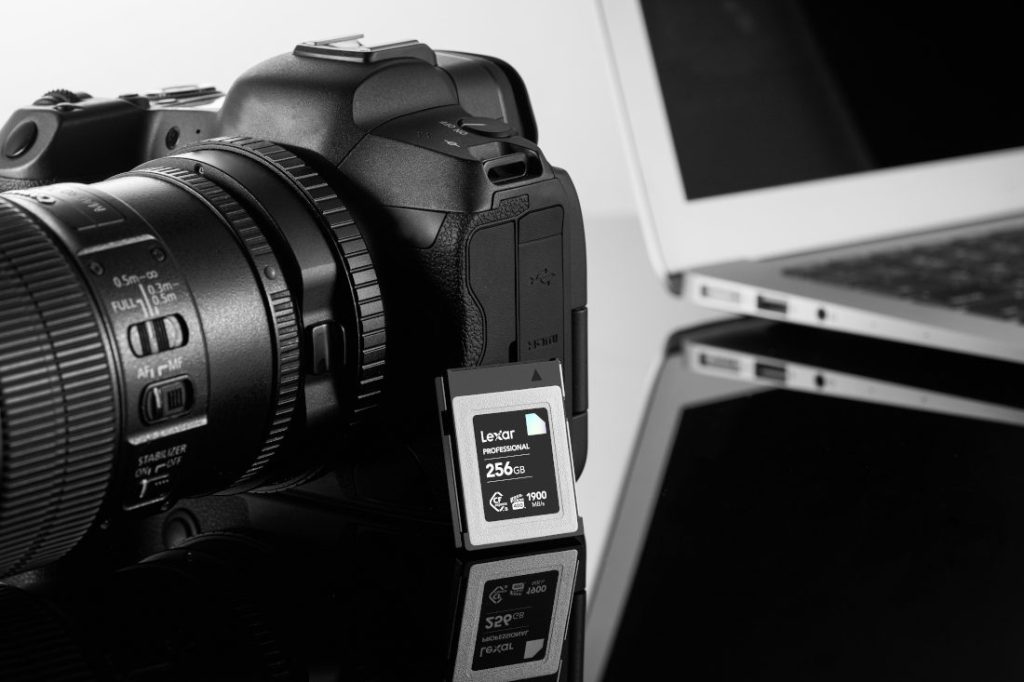 The Lexar Professional CFexpress Type B Card DIAMOND Series 128 GB is priced at Rs. 16000, and the maximum 256 GB model is priced at Rs. 26000. It will be available in retail stores across India.

Lexar as a brand is committed to delivering the best, and since our priority is serving the needs of our consumers, we realized that most content creators and filmmakers are on a lookout for a better storage solution, which can give them a better speed to ease their transfer time, thereby enhancing the productivity.

With PCIe Gen 3×2 and NVMe high-speed protocols, the Lexar Professional CFexpress Type B Card allows capturing the highest-quality RAW, ProRes, and 8K video with ease. It also supports VPG 400 specifications for professional-quality video, enabling seamless and sustained performance when content is written to the card.

Srivatsan Sridhar is a Mobile Technology Enthusiast who is passionate about Mobile phones and Mobile apps. He uses the phones he reviews as his main phone. You can follow him on Twitter and Instagram
View all posts by Srivatsan Sridhar