“Little Women” is about three sisters with a close bond who grew up in poverty. When they get swept up in a major incident, they are catapulted into a new world of money and power that is unlike anything they’ve known before – and wind up facing off against the wealthiest family in the nation. Kim Go Eun stars as the eldest sister Oh In Joo, while Nam Ji Hyun plays middle sister Oh In Kyung, and Park Ji Hu plays youngest sister Oh In Hye.

Here are some of the key relationships in the drama so far:

Oh In Joo is shocked by the death of her only friend Jin Hwa Young (Chu Ja Hyun). On top on this, Choi Do Il (Wi Ha Joon) and Shin Hyun Min (Oh Jung Se) pushed her into a state of even greater confusion by telling her about the slush fund. Nevertheless, Oh In Joo decided to join them on the search for the slush fund only to uncover the truth behind Jin Hwa Young’s death. 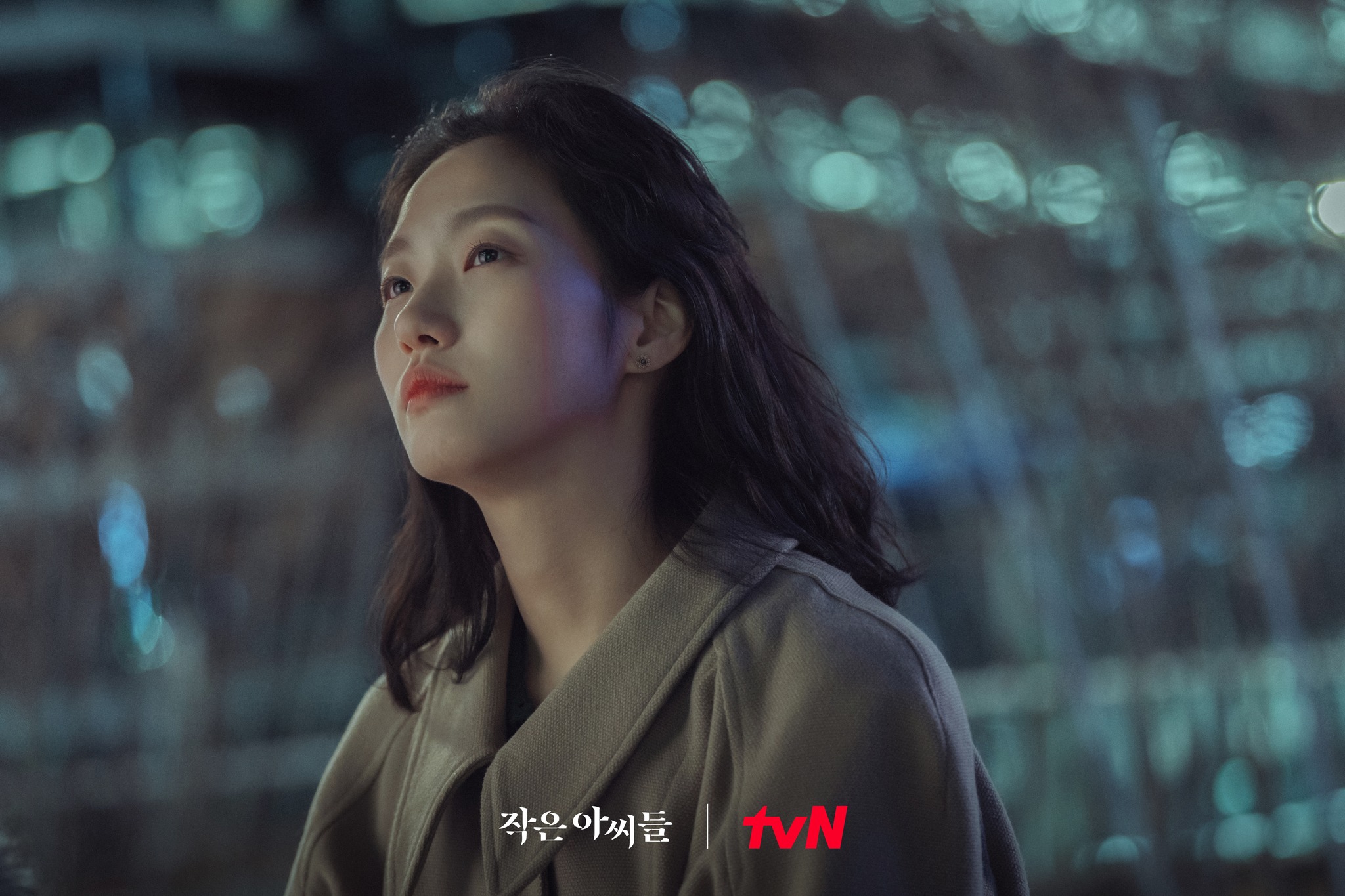 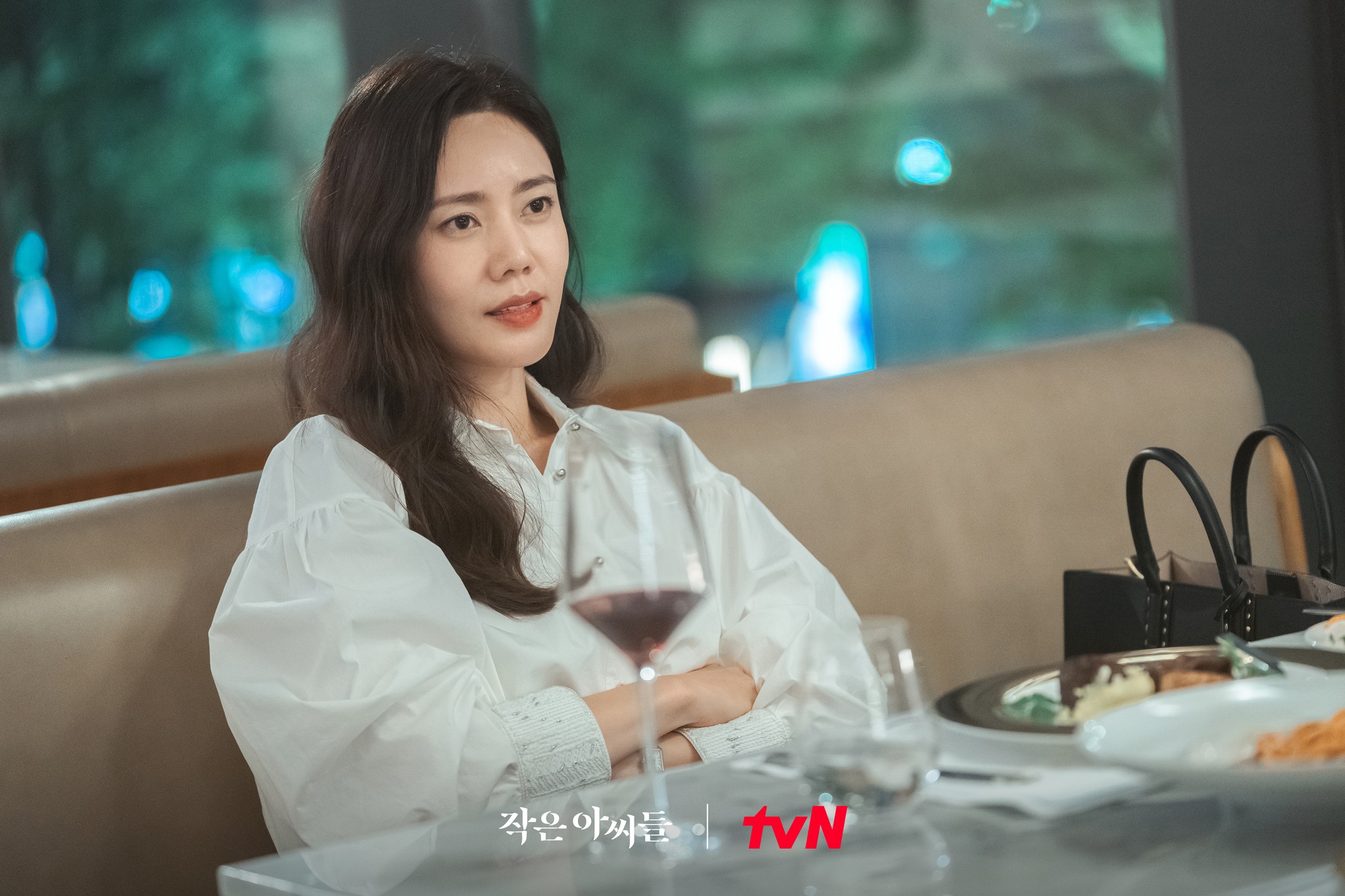 The circumstances pointed to Shin Hyun Min being the culprit. Oh In Joo told Choi Do Il to report Shin Hyun Min to the police. However, Choi Do Il refused. Unlike Oh In Joo, the slush fund was more valuable to him than the truth. Oh In Joo had no choice but to turn around with great disappointment. 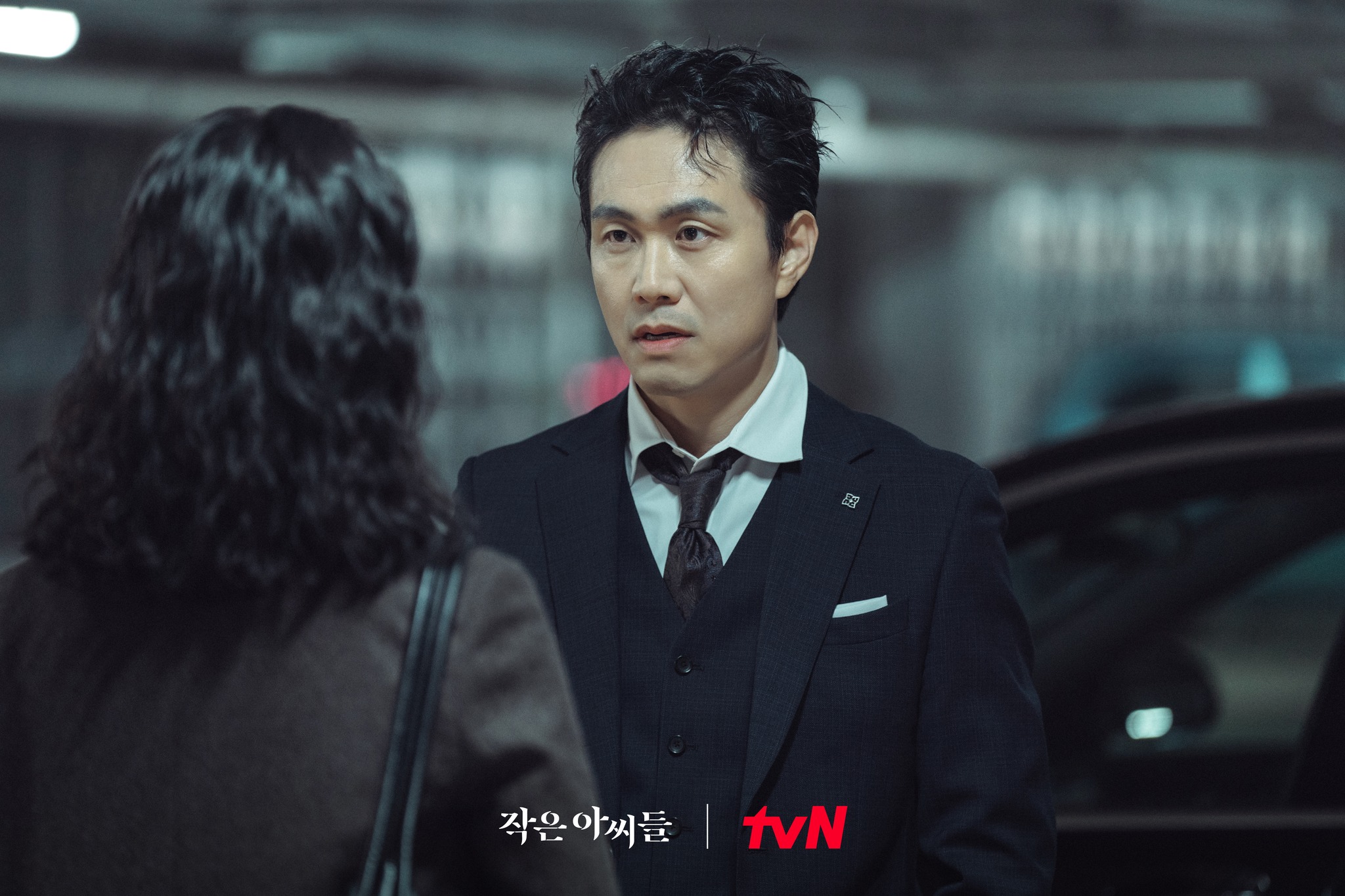 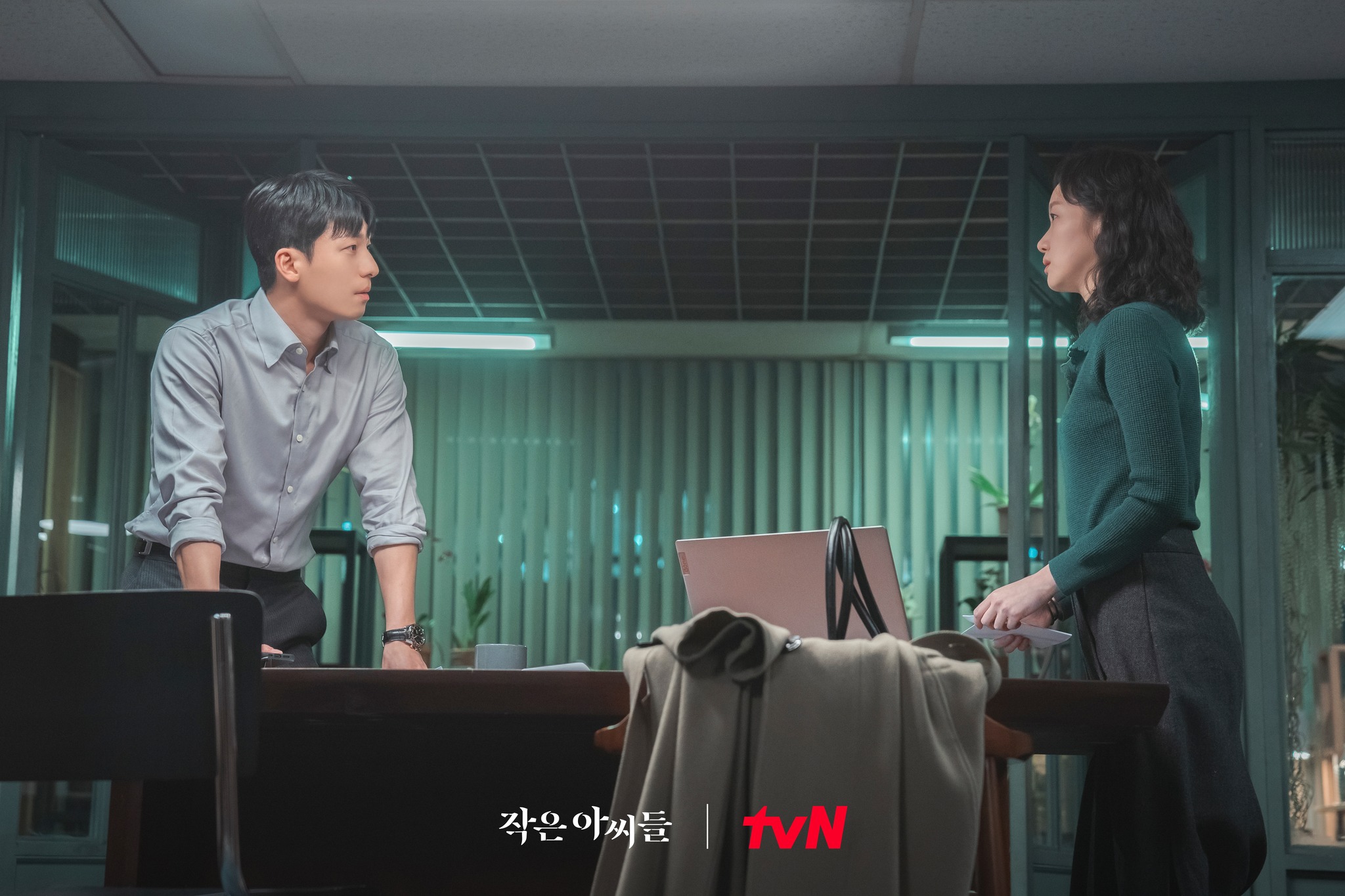 When Shin Hyun Min, who was the main cause of the conflict between Oh In Joo and Choi Do Il, got into an accident, the whereabouts of the slush fund as well as truth behind Jin Hwa Young’s death became more obscure. This raises viewers’ curiosity as to what changes will occur in the relationship between the two who need each other. 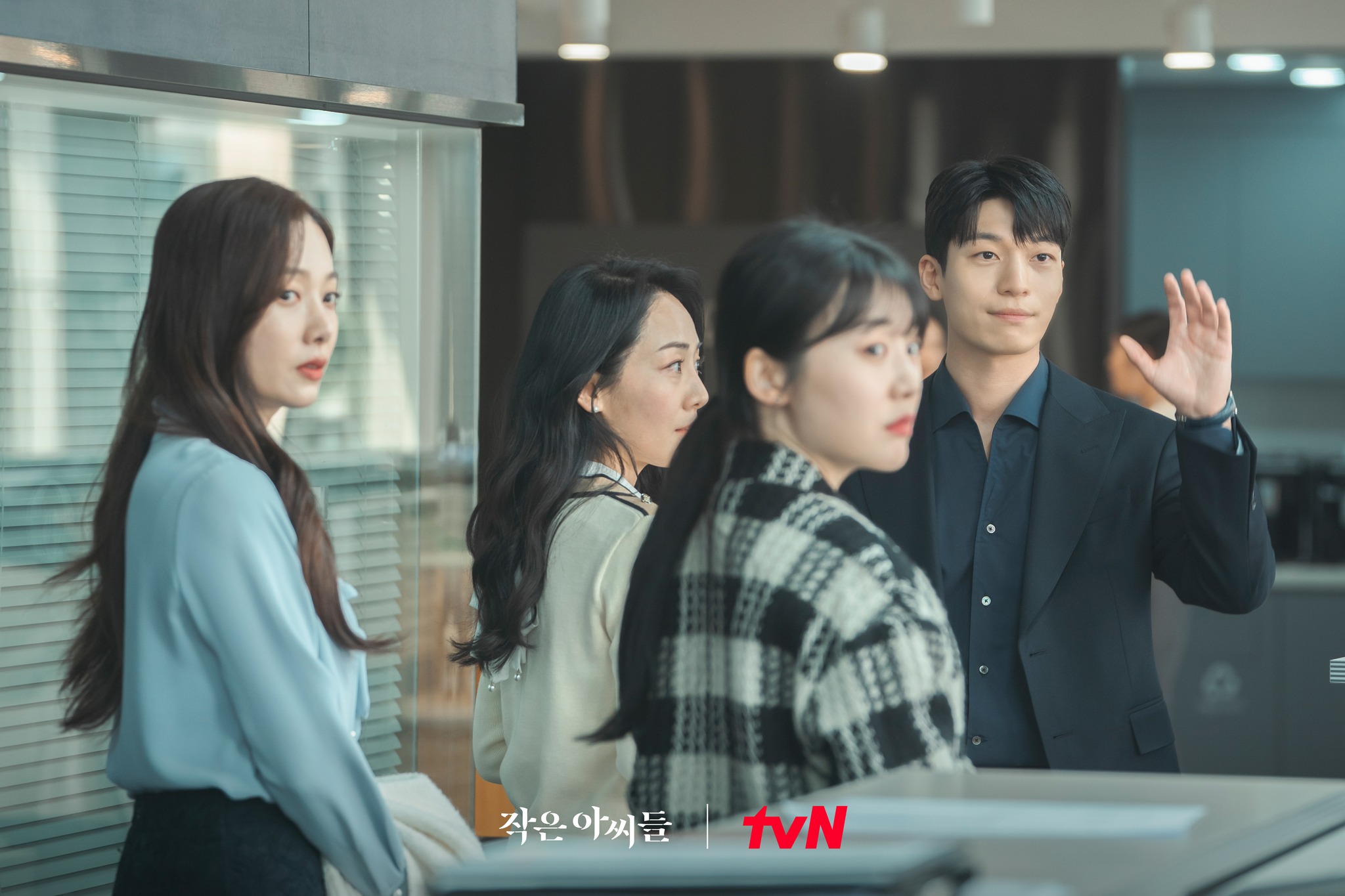 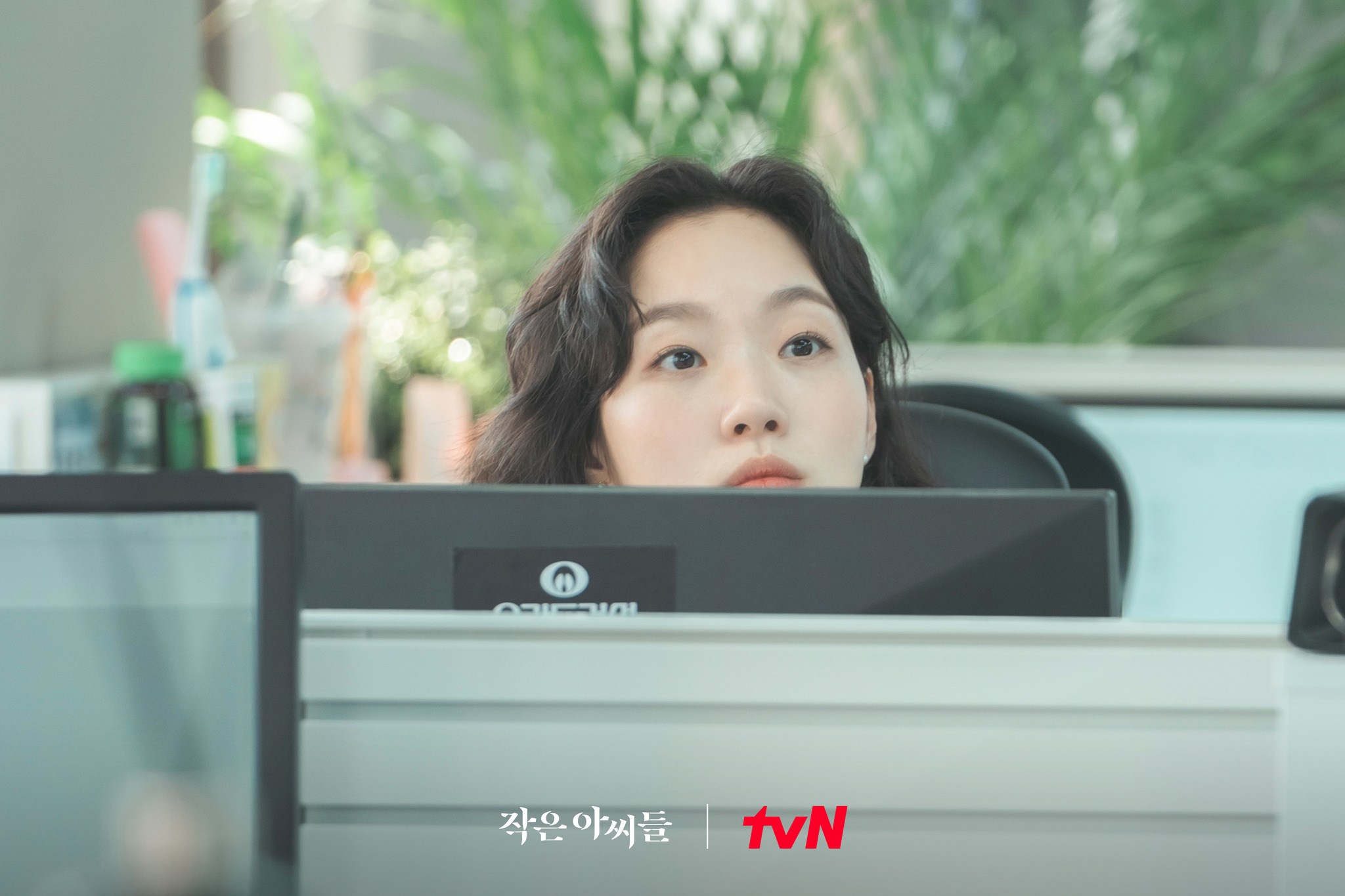 Oh In Kyung had to spend a part of her childhood with her wealthy great-aunt Oh Hye Seok (Kim Mi Sook). Getting to know the impact of money on life at an early age, Oh In Kyung grew up as a person who empathizes with the hardships of the less fortunate rather than enjoying a wealthy lifestyle. This is why the Bobae Savings Bank incident, which resulted in numerous victims, was in her mind for a long time. 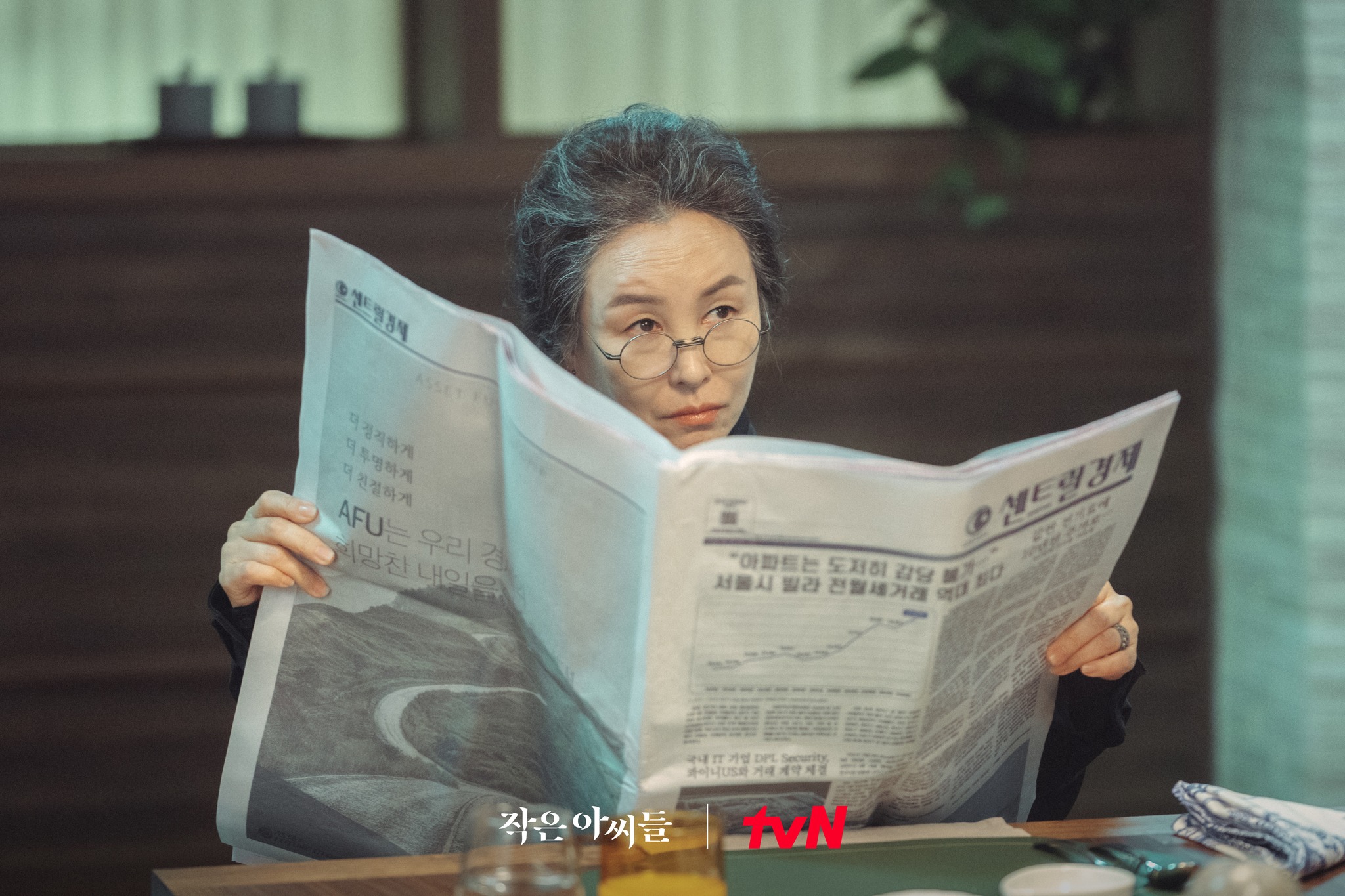 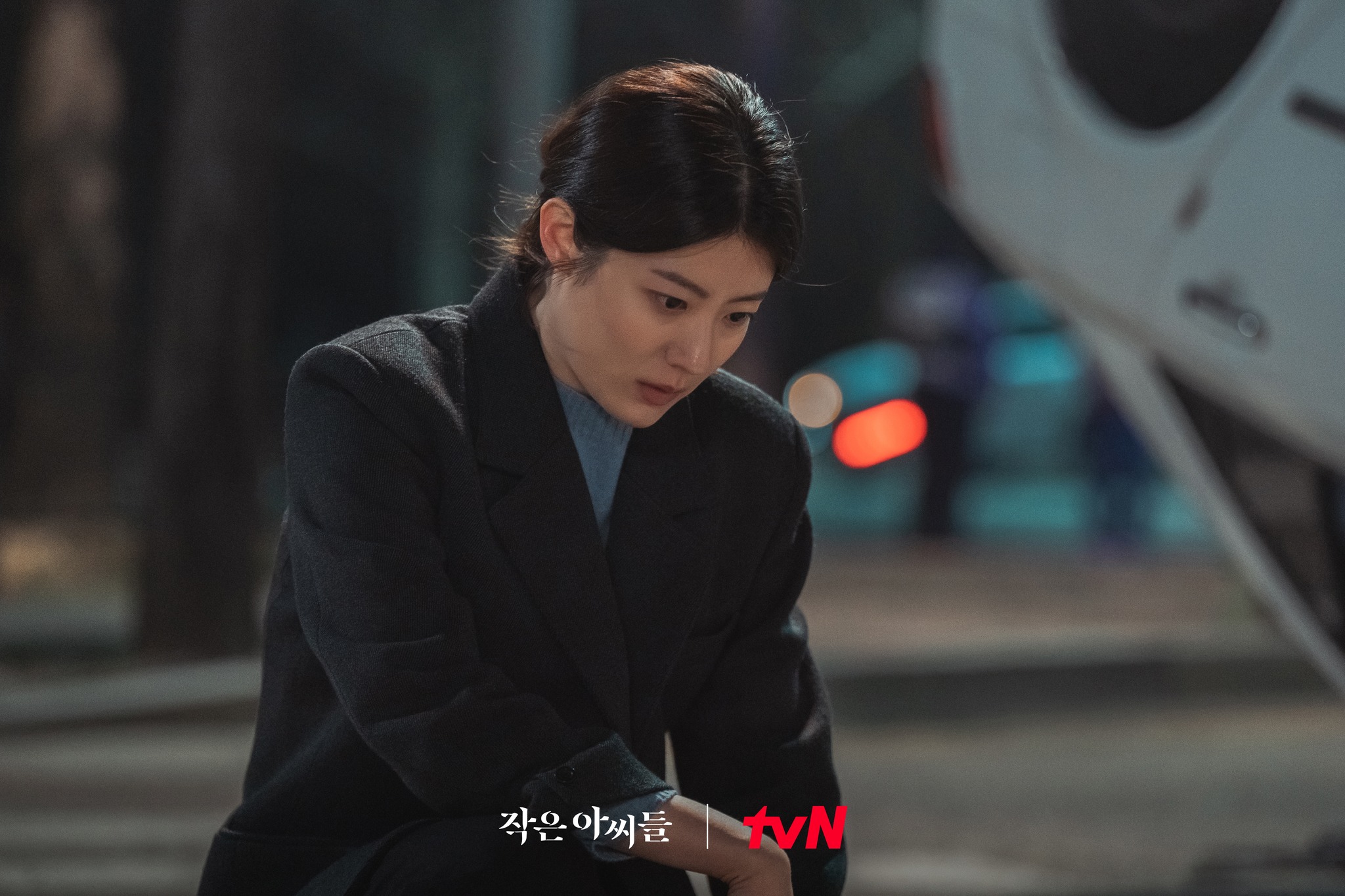 In the past, she stopped reporting about the incident despite the suspicions that oppressed her. However, when she saw Park Jae Sang (Uhm Ki Joon) reappearing as a mayor candidate, she was reminded of the sense of duty that she held in the past. Even after being suspended, Oh In Kyung resumed her newsgathering with the help of Ha Jong Ho (Kang Hoon), but as her informant died in a mysterious accident, she faced a critical juncture. Viewers are curious to find out how the confrontation between Oh In Kyung, who became more convinced of the cruel truth of Park Jae Sang, and Park Jae Sang, who began to watch her secretly in the dark, will end. 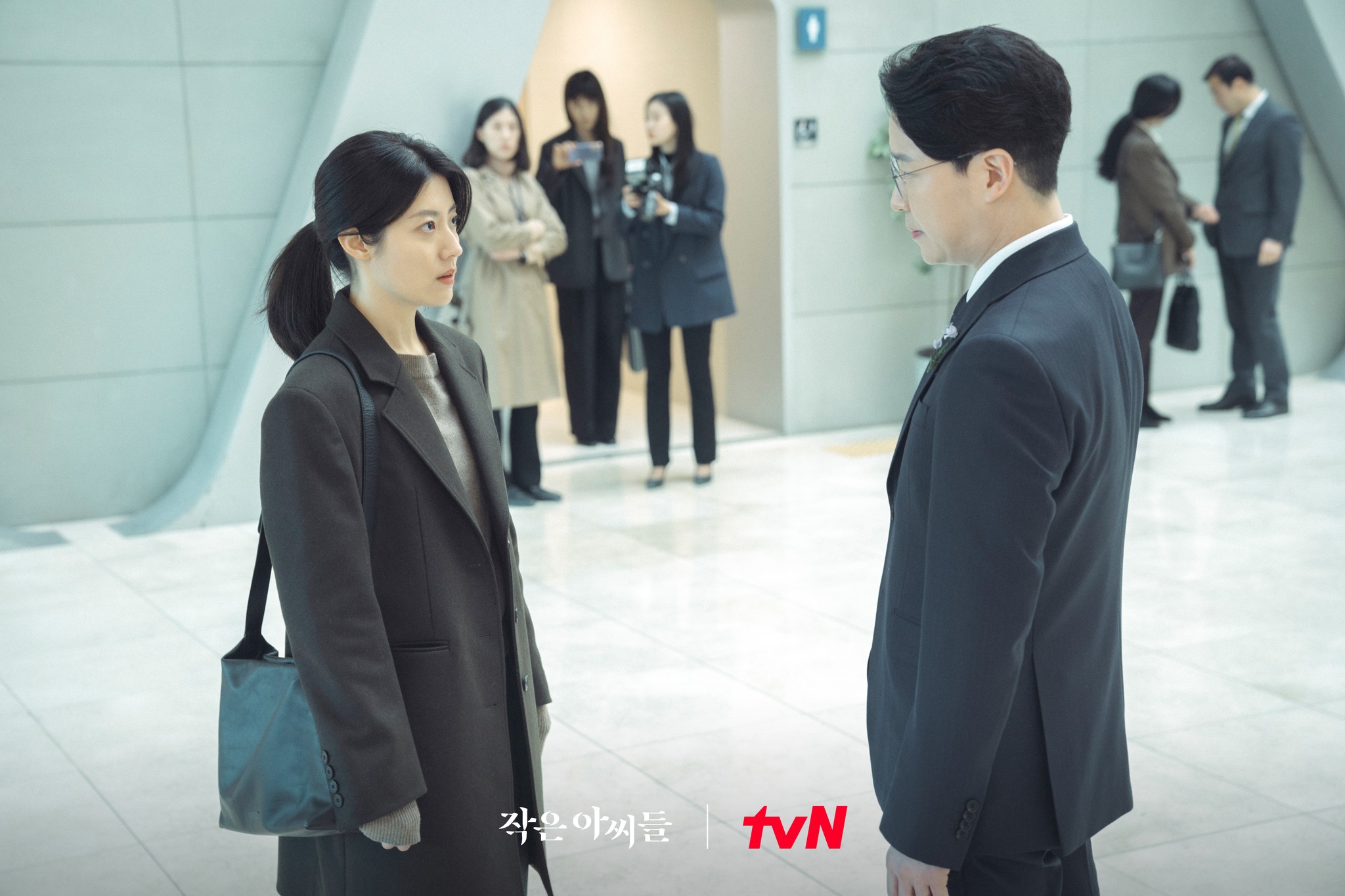 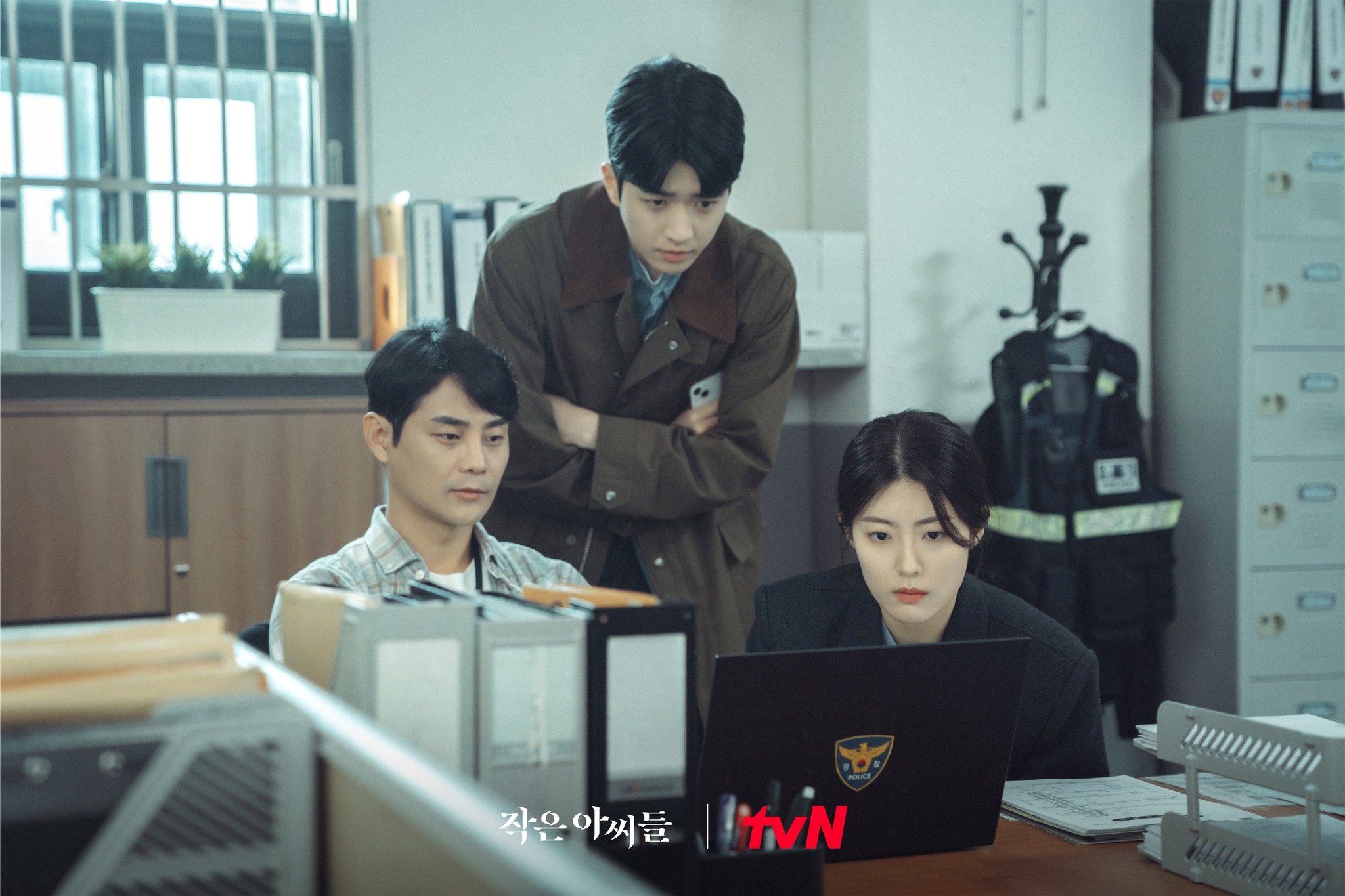 As much as Oh In Hye is loved by her two older sisters, Oh In Hye also loves her sisters and feels guilty at the same time. For Oh In Hye who is the youngest in the family, the feeling of self-blame was too heavy to bear. 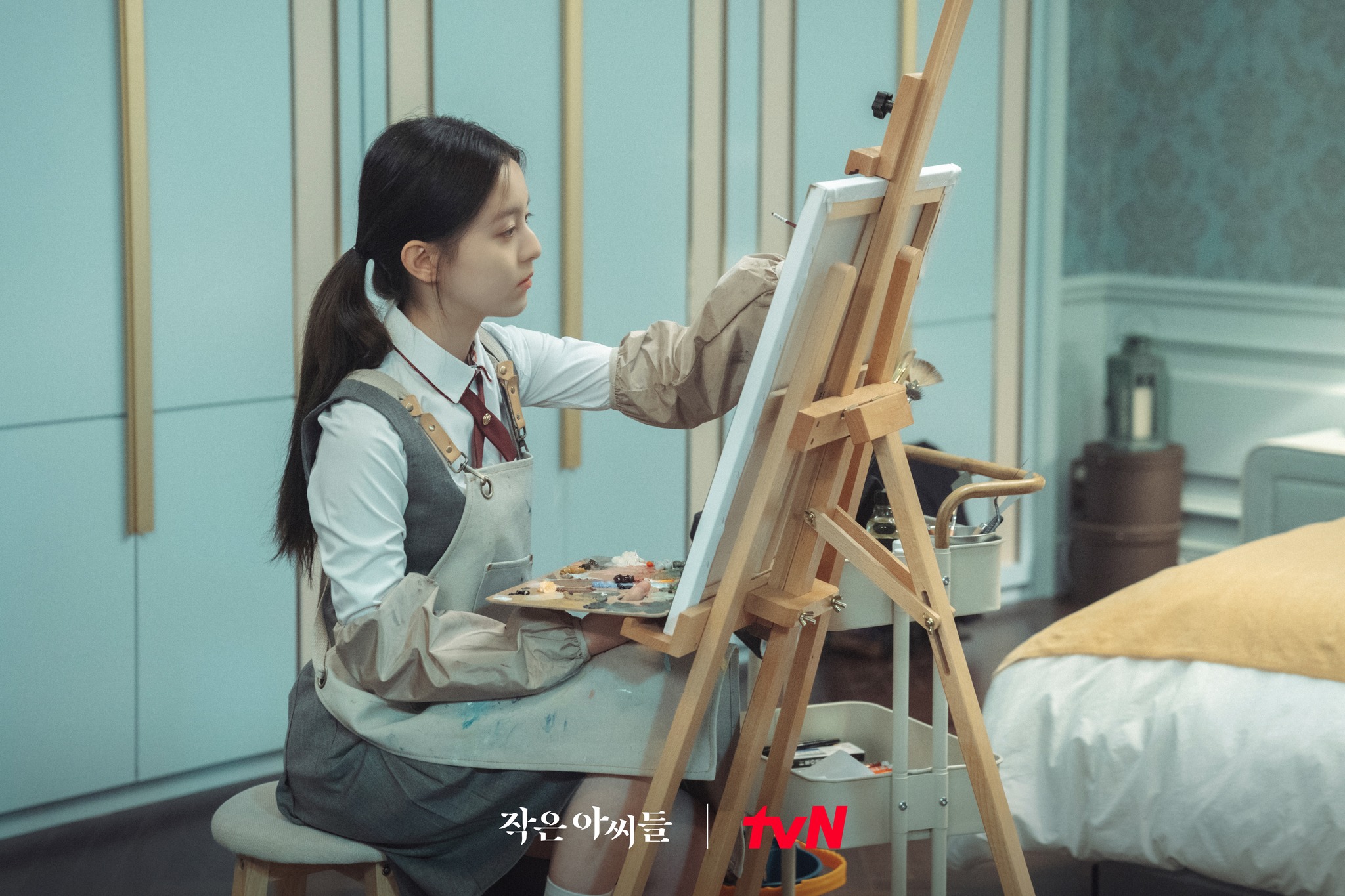 Meanwhile, Won Sang Ah (Uhm Ji Won) and Park Hyo Rin (Jeon Chae Eun) became important to Oh In Hye as they recognized her talent and needed it. Oh In Hye, who wanted to escape from poverty on her own, was entrusted by Park Jae Sang and Won Sang Ah to produce an art piece under Park Hyo Rin’s credit. Tension is high as Oh In Hye stepped foot into the lives of the most dangerous family, and even Oh In Kyung found out about her situation. Attention is drawn to Oh In Hye’s next moves. 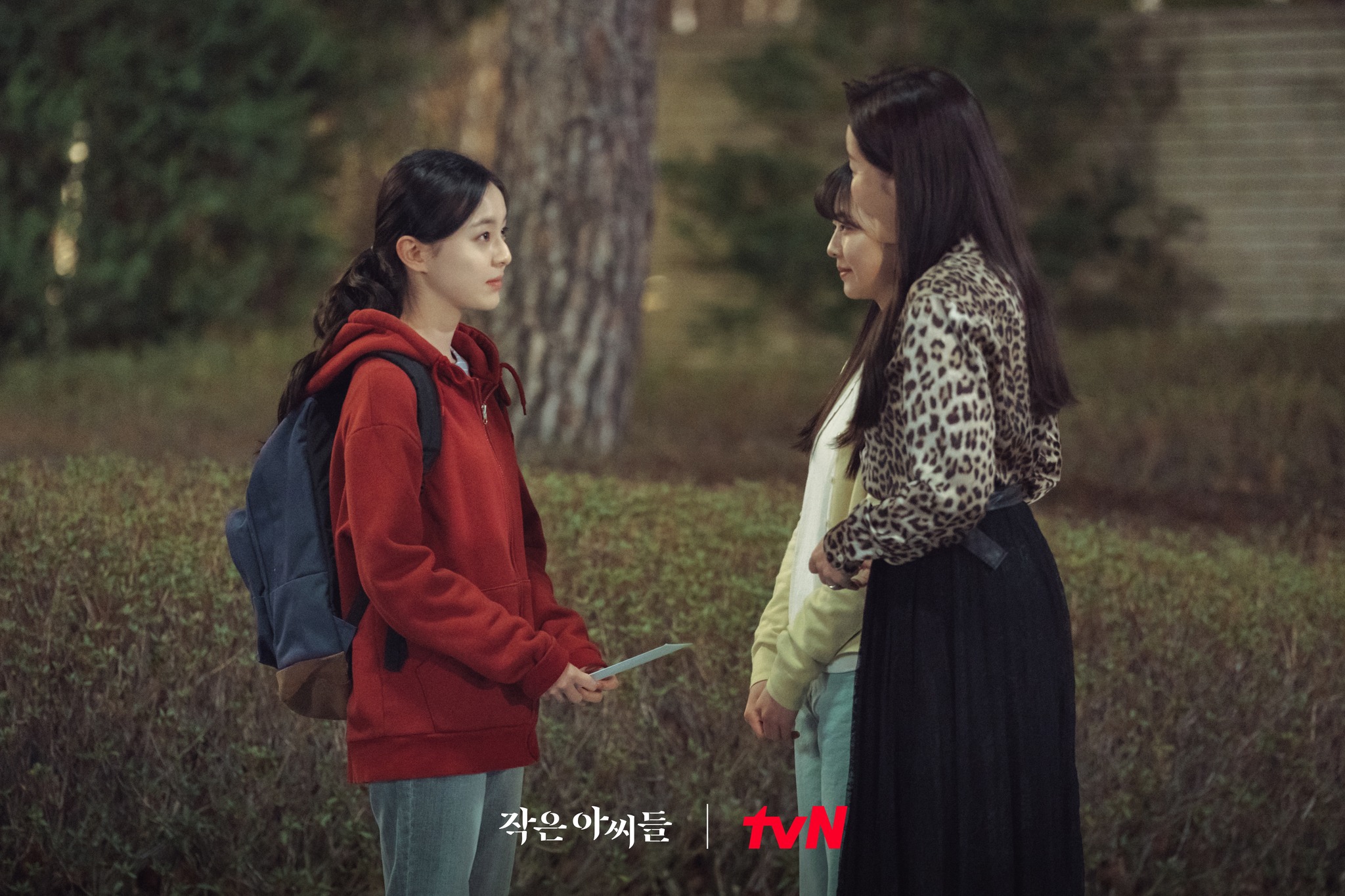 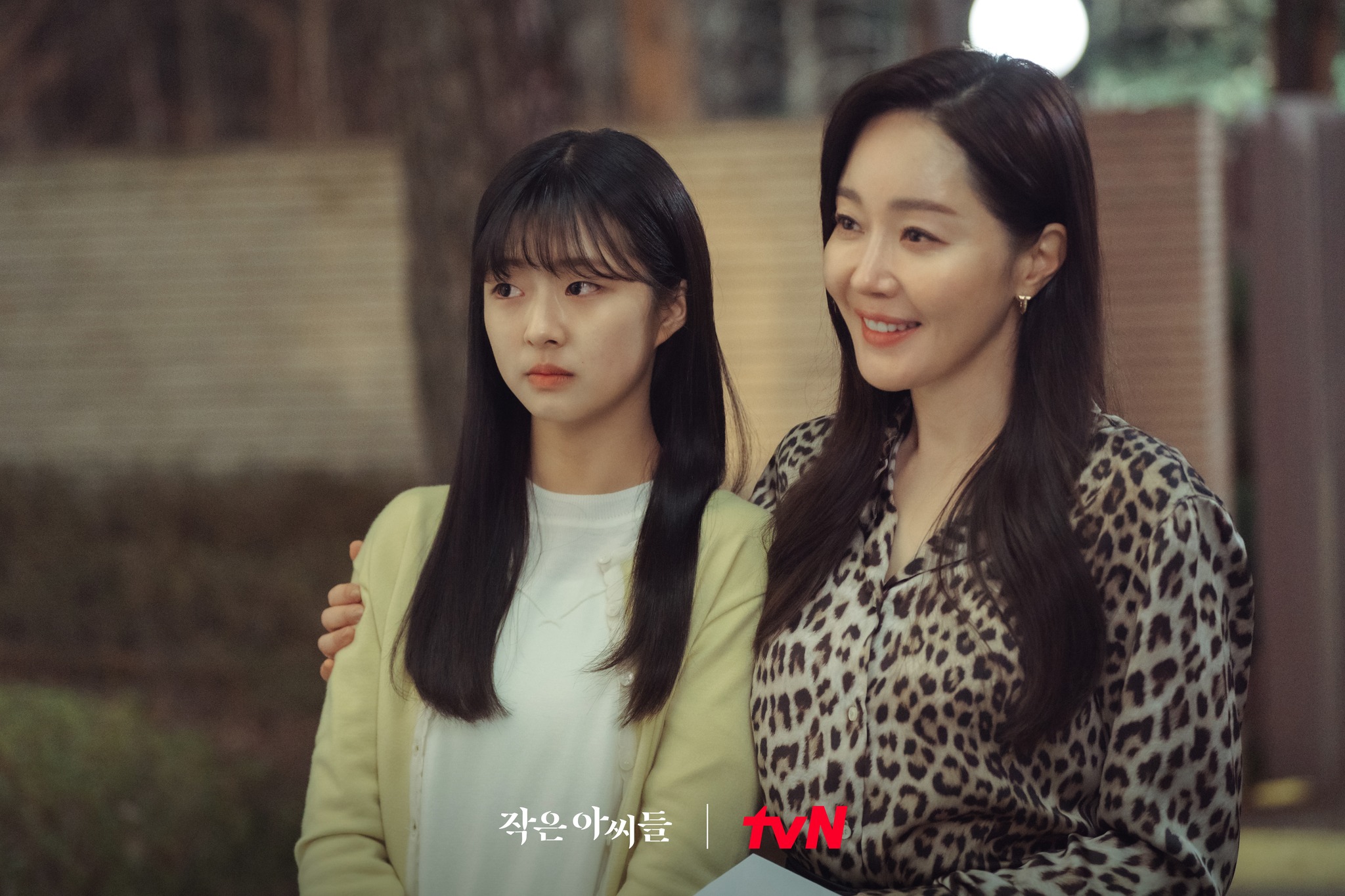 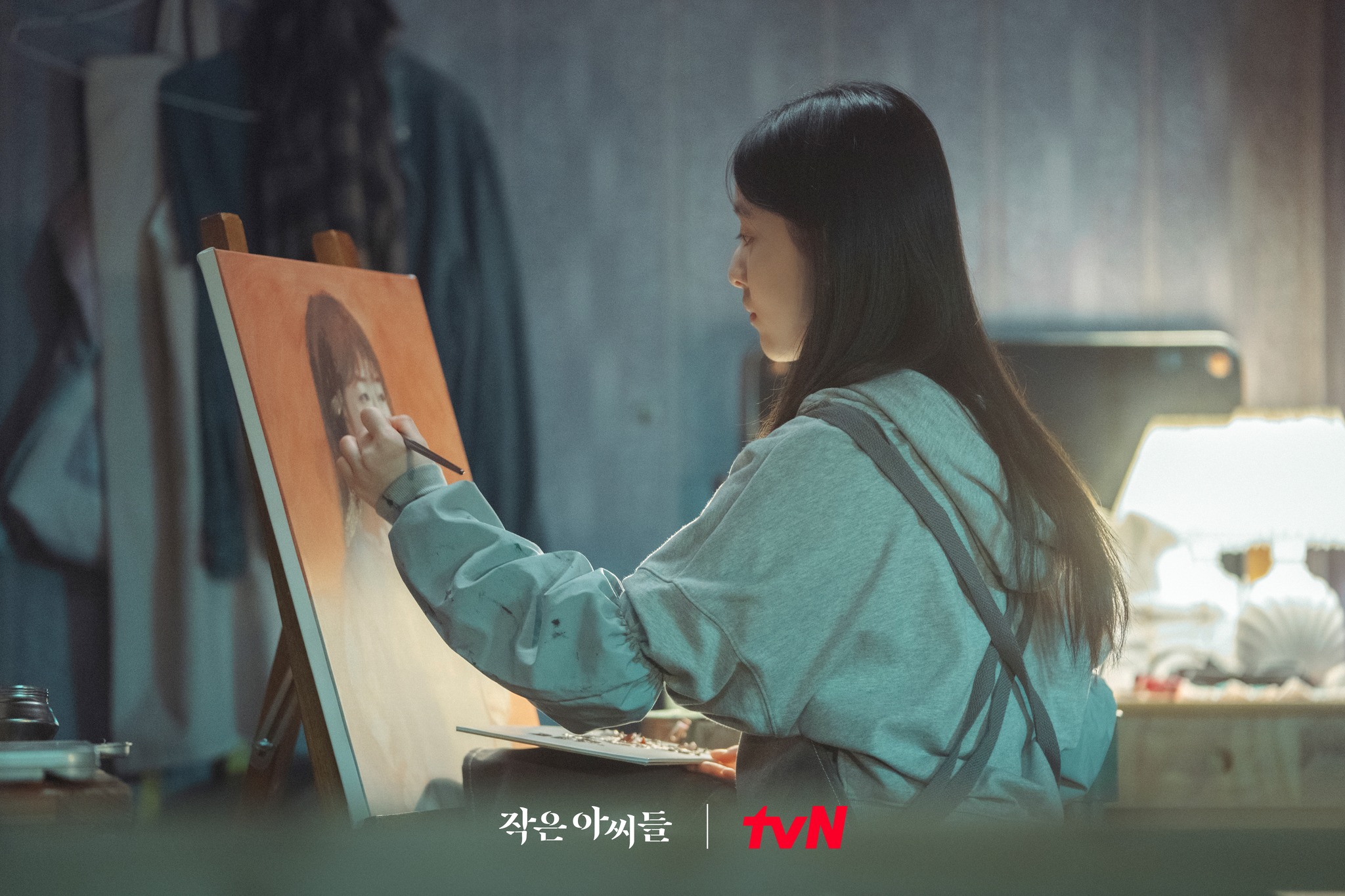