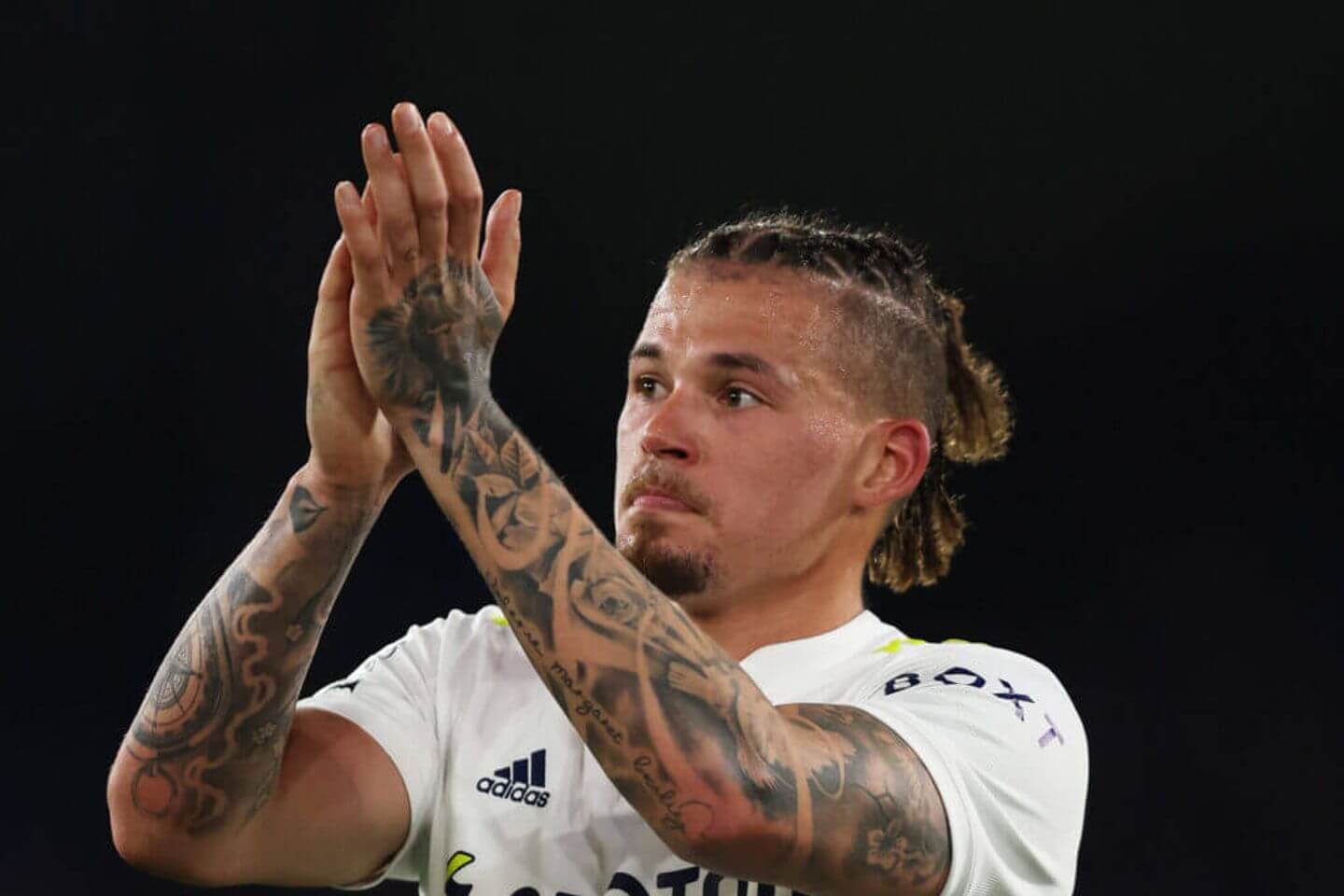 Manchester City have reached an agreement with Leeds United for the signing of Kalvin Phillips, The Athletic understands.

England international Phillips is moving closer to a transfer to the Etihad following positive discussions between City and Leeds over a fee.

Phillips was the club’s major midfield target in this window and the Premier League champions stepped up their interest in him after completing the signing of striker Erling Haaland from Borussia Dortmund last week.

Leeds have been increasingly resigned to losing Phillips in the early stages of this window with City’s intentions becoming clearer.

The 26-year-old is presently on holiday and scheduled to report back for pre-season training with Leeds on July 4, in nine days’ time, but progress in negotiations could see the terms of a transfer finalised next week.

Phillips, who came through Leeds’ academy and rose to new heights under the club’s former head coach, Marcelo Bielsa, has two years left on his contract at Elland Road.

He has been keen on joining City since their interest emerged, a switch which would secure him Champions League football next season and likely cement his place in England’s squad for the World Cup in Qatar.

Leeds have already signed one midfielder this summer, Marc Roca from Bayern Munich, but they will move to recruit another proven player in that position if Phillips’ move to City crosses the line successfully.

It is understood, meanwhile, that 18-year-old Manchester City midfielder Darko Gyabi could be heading to Elland Road in a £5m deal. That transfer is being discussed separately to the Phillips deal.