Tips to do a perfect headstand

Menstrual Hygiene Day 2022: Mistakes to avoid, tips to follow for a clean period 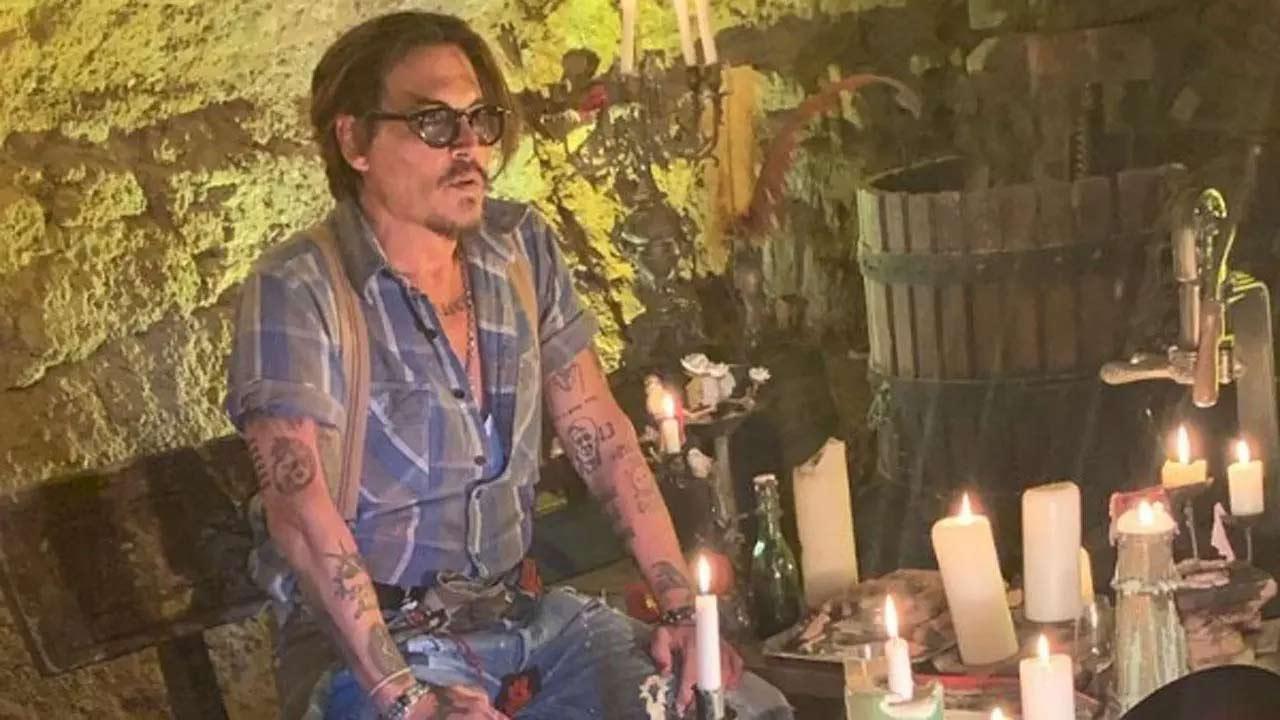 Rumours of actor Johnny Depp`s dating his attorney Camille Vasquez are making rounds on social media amid his ongoing defamation trial against his former wife Amber Heard in a Fairfax, Virginia court.

“Whether it`s friendship or something more, I be watching Johnny Depp x Camille Vasquez interactions like,” a social media user tweeted.”If Johnny Depp gets with Miss Camille Vasquez. Omg dating a lawyer would be soooooo cute ahhhhh yassss…Well I hope she`s single because I see flirting and I hope they live happily ever after,” another one wrote.

However, a source close to Camille has refuted all the speculations while speaking to TMZ. The source stated that speculation is “nothing more than fan fiction from social media.” Johnny has sued Amber for defamation, claiming that a 2018 article she wrote for Washington Post damaged his career. In the article, Amber had talked about being a domestic abuse survivor but not named Johnny.

Johnny and Amber got married in 2015. However, the marriage was short-lived. They split in May 2016, and Heard accused the actor of sexual abuse. Depp denied the claims, and they settled their divorce in August 2016.