Girl Crush: Kim TaeRi Never Ceases To Amaze Us With Her Acting And Darling Aura This series will get to know some of the female idols or actresses who are girl crush material.

A ‘girl crush’ is defined as a woman or girl who is the object of one’s admiration. In other words, one of the female K-Pop idols or Korean actresses that fans wish was their best friend or girlfriend. This can be based on their style, personality, overall vibe, etc.

Make sure to keep an eye out for our “Boy Crush” series which also explores admirable Korean actors and male K-Pop idols. You can read the male version of this series here.

Readers voted for Kim TaeRi in our weekly poll (at the end of the article) to be featured this week.

Before starting this week’s series, you can vote for who you want to see featured in next week’s article. If you would like to see a different idol/actress (not mentioned in the poll) featured in the series, please leave their name in the comments and we will add them to the vote over time.

Who would you like to see in the next “Girl Crush” article?

Let’s get to know our girl crush, Kim TaeRi! 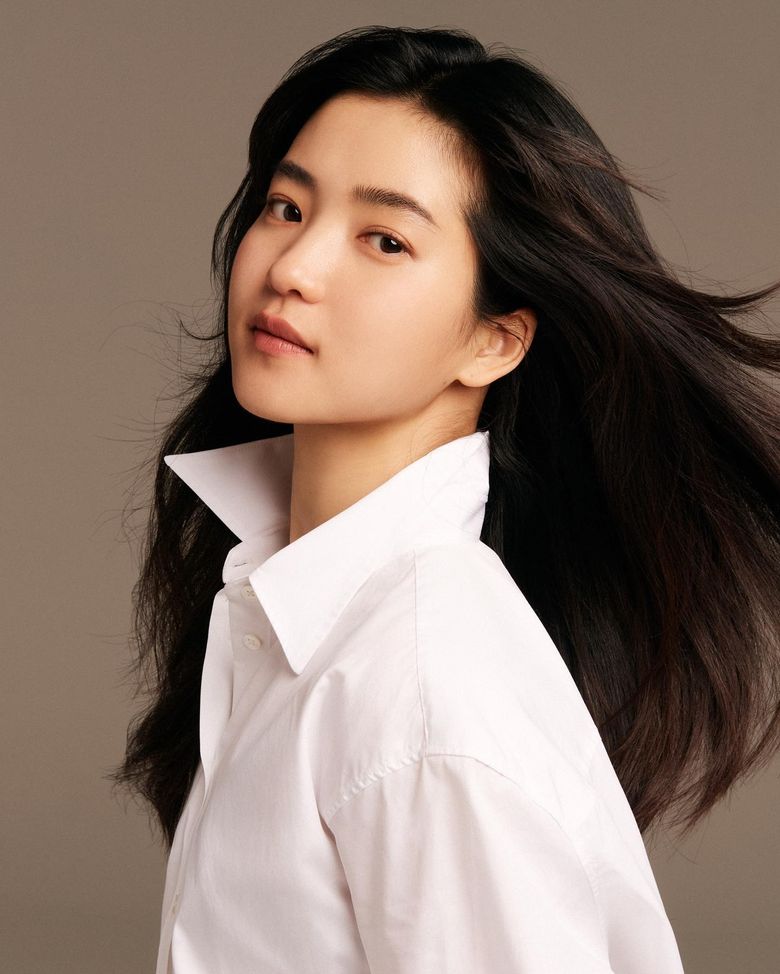 Kim TaeRi is famous as a Hallyu actress who never ceases to amaze her audience. She portrays each of her characters with such attention to detail that it is inevitable for people to fall for her charm as an actress.

She is well-known for carefully selecting all of her projects herself and taking on roles that are different in order to grow her skills as an actress. It is inspiring that she is willing to challenge herself each time.

Some of the popular films she has starred in include “The Handmaiden“, “Little Forest“, and “Space Sweepers“, just to name a few.

The iconic dramas that she has starred in also include “Mr. Sunshine” and “Twenty-Five Twenty-One“, to name a couple.

Her wide range of genres and characters only proves her incredible ability to digest any genre asked of her. She is known as an extremely hard-working professional who immerses herself in any task, giving it her all.

Many may not know that she was actually a model and theatre actress before debuting as a film and later drama actress. 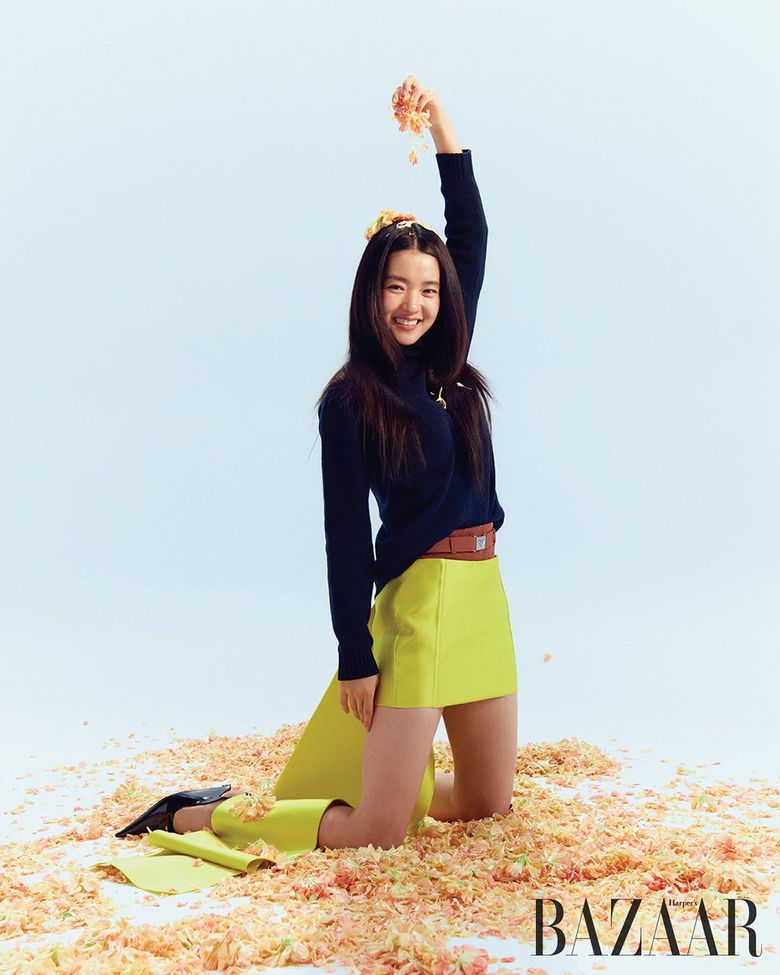 As she grew fond of reading to them, she wanted to do it more. So, during the quarantine period of the pandemic, she started producing audiobooks of herself reading classic literature. It just shows how wholesome and warmhearted she is. 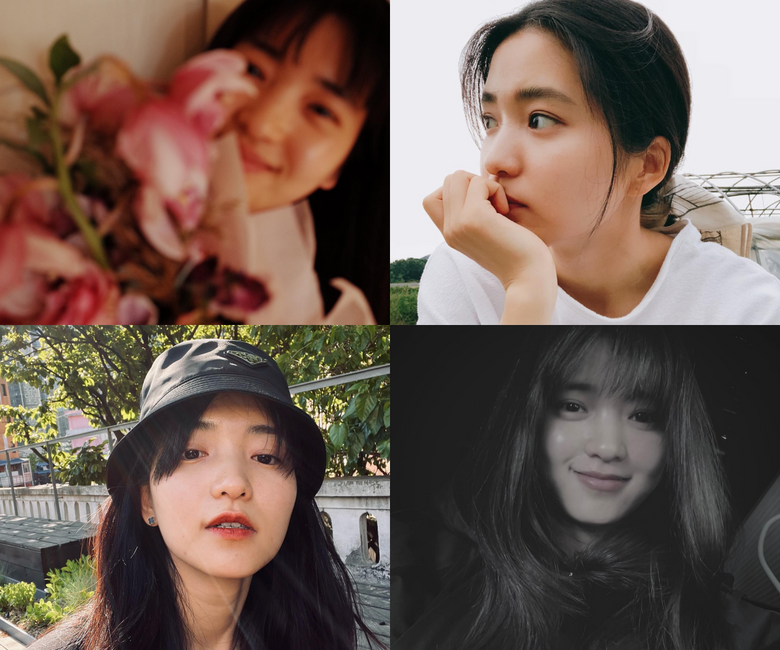 Despite her huge success, one of the most endearing things about her is how humble she is. She is super down-to-earth and always shows an authentic side to her fans. As a result, she is one of the most relatable actresses out there.

You can see that in this vlog that she recorded.

She has one of the most radiant smiles out there, emphasizing her glowing beauty. 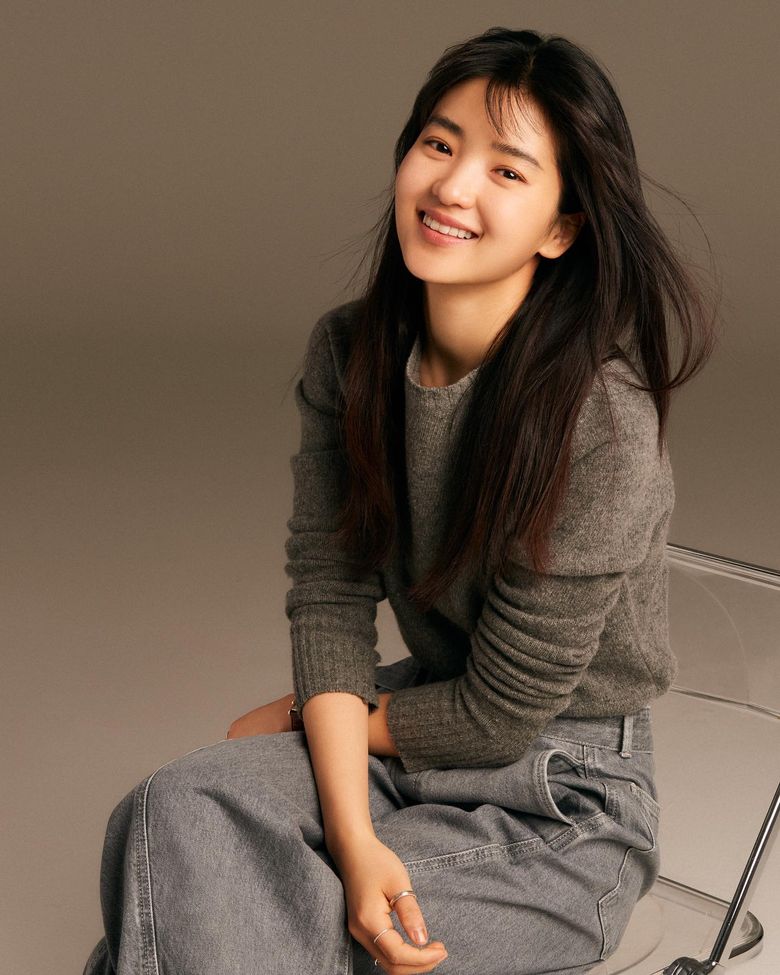 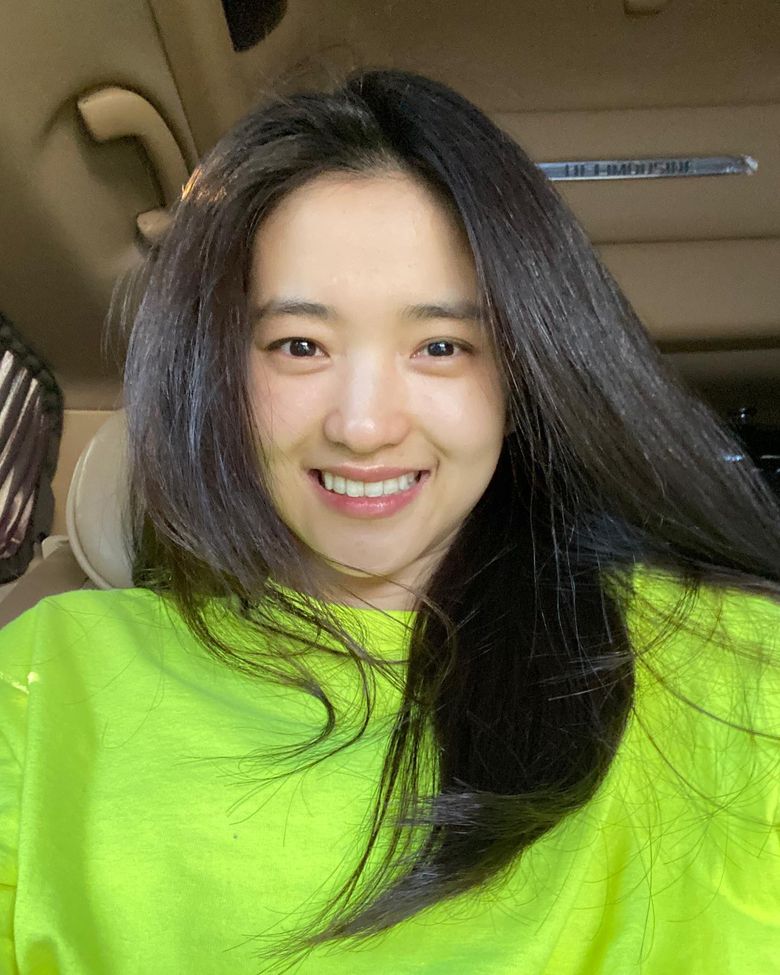 The words ‘radiant’ and ‘glowing’ do not only represent her visuals but her personality too. She has the brightest and warmest aura that makes fans melt for her charm.

There are more reasons to love her, but these were just a few.

What do you think? Do you have a crush on Kim TaeRi?

Don’t forget to check out all previous articles of the “Girl Crush” series, you can find them directly from this collective list:

You can check out some of our latest features below: