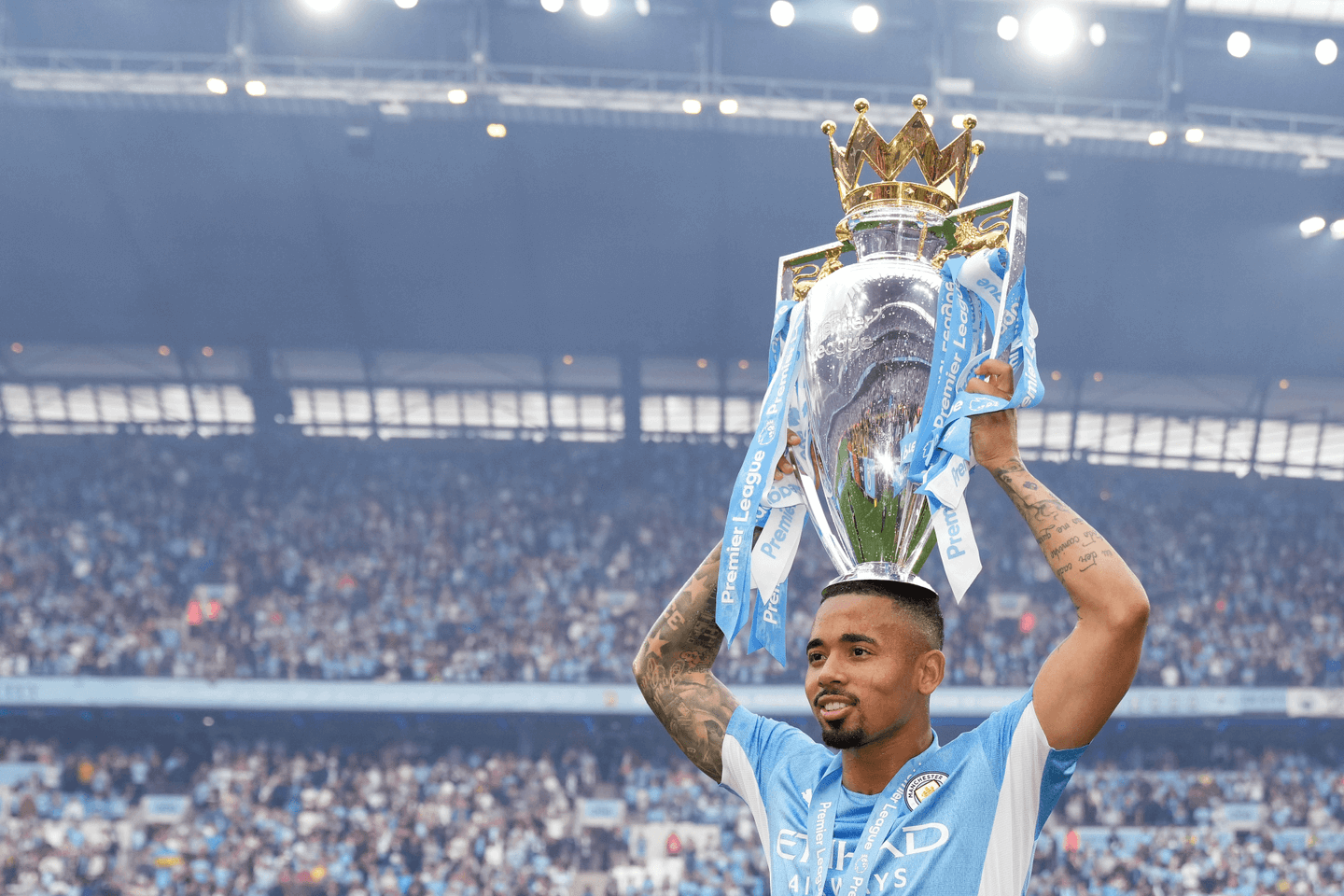 Arsenal have reached an agreement with Manchester City for the signing of Gabriel Jesus for £45 million, The Athletic understands.

Jesus, 25, was Arsenal’s first-choice striker target for the current transfer window and has also attracted interest from Chelsea and Tottenham.

Some elements of the deal still need to be finalised, but the Brazil international is on course to become Arsenal’s fourth acquisition of the summer after the arrivals of Marquinhos, Matt Turner and Fabio Vieira.

Jesus moved to City in 2016 and there is a year left on his contract. He has scored 58 goals and recorded 32 assists in 159 Premier League matches during his time at the Etihad Stadium.

Mikel Arteta worked with the forward while he was assistant to Pep Guardiola between 2016-2019.

By joining Arsenal, who have qualified for the Europa League, Jesus would be foregoing Champions League football for at least one season.

Arsenal begin their 2022-23 Premier League campaign away to Crystal Palace on August 5.