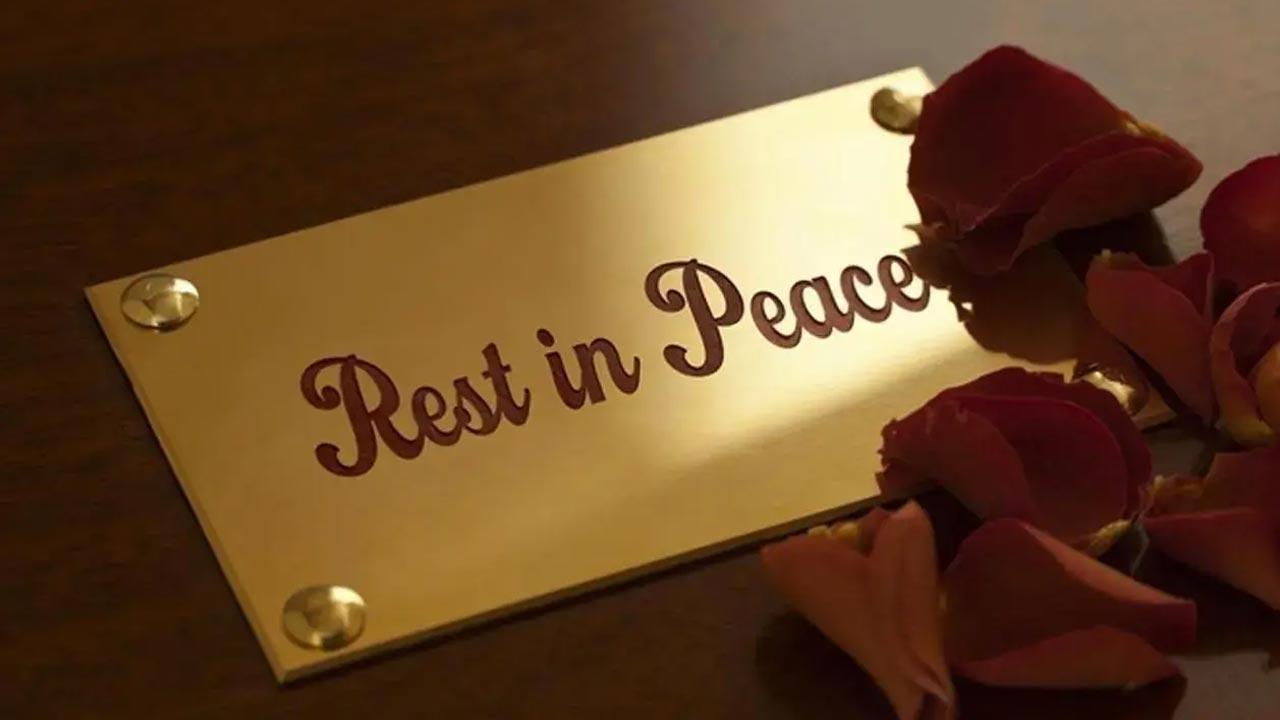 Mike Hagerty, who featured in `Friends` as one of the character actors, is no more. As per Variety, Mike passed away on Thursday in Los Angeles. He was 67.

The unfortunate news was shared by Bridget Everett, who played Mike`s on-screen daughter in `Somebody Somewhere`, via her Instagram on Friday.

“With great sadness, the family of Michael G. Hagerty announced his death yesterday in Los Angeles. A beloved character actor, his love of his hometown of Chicago and his family were the cornerstones of his life. Mike, a devoted husband, is survived by his wife Mary Kathryn, his sister Mary Ann Hagerty, her wife Kathleen O`Rourke, and their daughter Meg. He will be sorely missed,” Bridget`s post read.

The cause of the death is not known yet.

Mike played Mr. Treeger, the superintendent of the apartment complex that the majority of the main cast lived in. He was also a main cast member on Fox`s `The George Carlin Show` and on HBO`s `Lucky Louie`.