Delving Deep In The Car Market The Size of the Indian Car Market 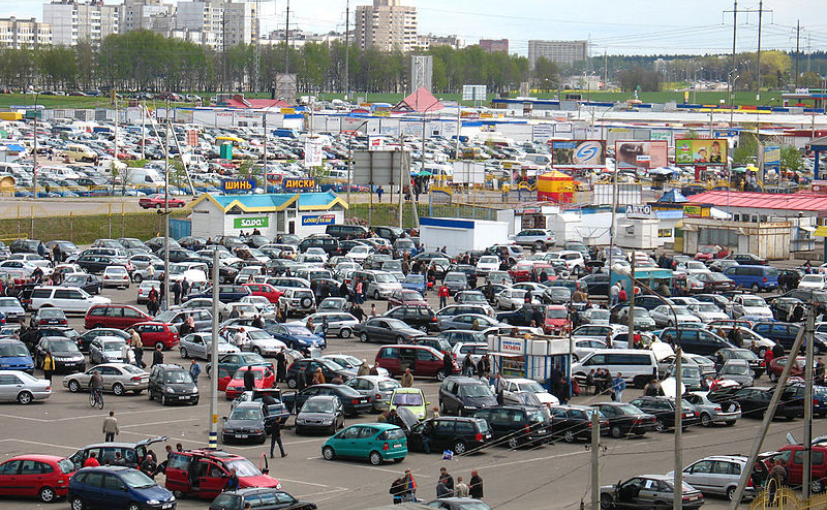 The Indian automobile market is dominated by the following:

As for the passenger car sector, it is dominated by:

This indicates that the majority of buyers are middle-class and lower-middle-class sections of society. For the year 2021, two-wheelers accounted for a whopping 82.21%, one of the highest in the world. In fact, a 21% increase has been recorded in the sale of premium motorcycles from 2020 to 2021.

Passenger cars on the other hand hold a sizeable 14.56% market share. The sales involving both passenger cars and two-wheelers are in excess of 17.8 million vehicles for the year 2021. The luxury car sector is relatively smaller, much smaller than these two. In the luxury car sector, Mercedes Benz is the dominant manufacturer in the Indian car market.

Talking about exports in 2021, it has crossed 4 million vehicles.  Below are the majority of Indian automobiles exports:

Electric car sales are slowly but surely growing in India. In 2021, about 329,190 Electric cars and two-wheelers were sold. This is a clear indicator of the rising popularity of EVs in India.

By 2030, the EV finance Indian industry is expected to reach 3.7 lac crore. This is in accordance with the data of NITI Aayog and Rocky Mountain Institute (RMI). Another report suggests a 36% CAGR growth of the electric car market in India. This report is from India Energy Storage Alliance.

Future of the Indian Car Market 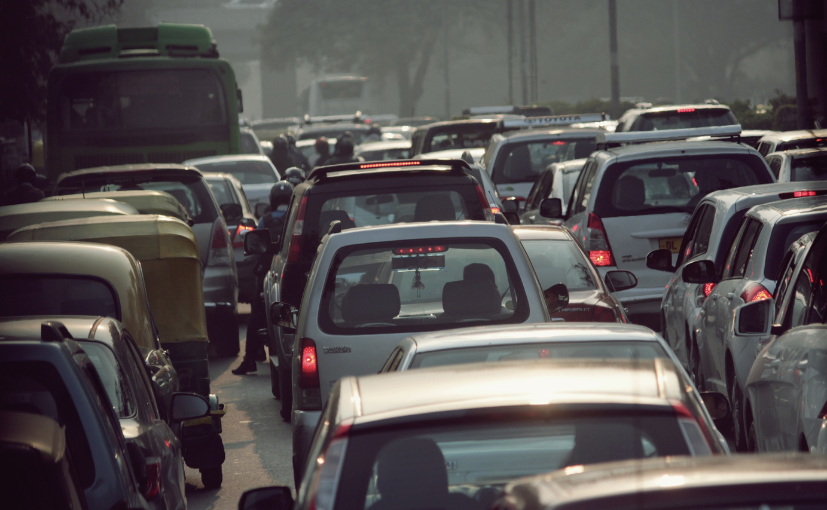 The future of the car market in India is very bright due to the following factors:

The car market in India is likely to provide highly-promising investment opportunities. It will lend support to various types of employment such as: 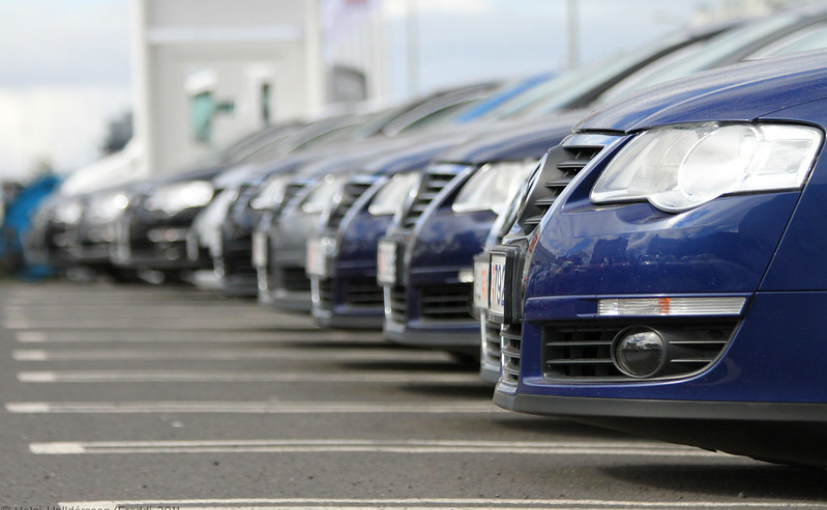 By 2026, the Indian automobile sector is likely to reach around INR 17 trillion. Strong growth is expected to come in the Indian car market in the post-Covid era. Electric cars are expected to play a major role in the future.