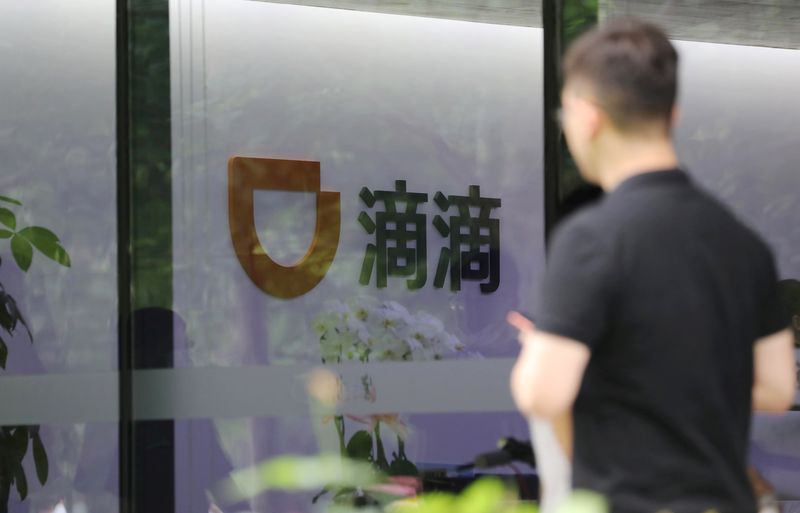 BEIJING(Reuters) – Chinese ride-hailing giant Didi Global will only be able to resume normal operations after authorities complete a cybersecurity review of the company, it said in a filing on Thursday.

The company is struggling to bring its business back to normal after angering Chinese regulators by pushing ahead with a $4.4-billion listing in the United States despite being asked to put it on hold.

In Thursday’s filing, the company said it had already made rectifications to comply with the review, such as improving internal management mechanisms for data security.

But it must also finish a planned delisting from the New York exchange for the review to be wrapped up, it added.

Didi has been unable to register new users since the regulator began its review.

Within six months of its listing, it succumbed to Beijing’s regulatory tightening and said it would delist its American Depositary Shares in favour of a listing in Hong Kong.

Didi shareholders are set to vote on May 23 on the ADR delisting plans.

However, in an annual filing this month, Didi said it was co-operating with an investigation launched by the U.S. Securities Exchange Commission into the New York IPO, without giving further details.

When Milind Soman did push-ups on the mighty Brahmaputra river; watch