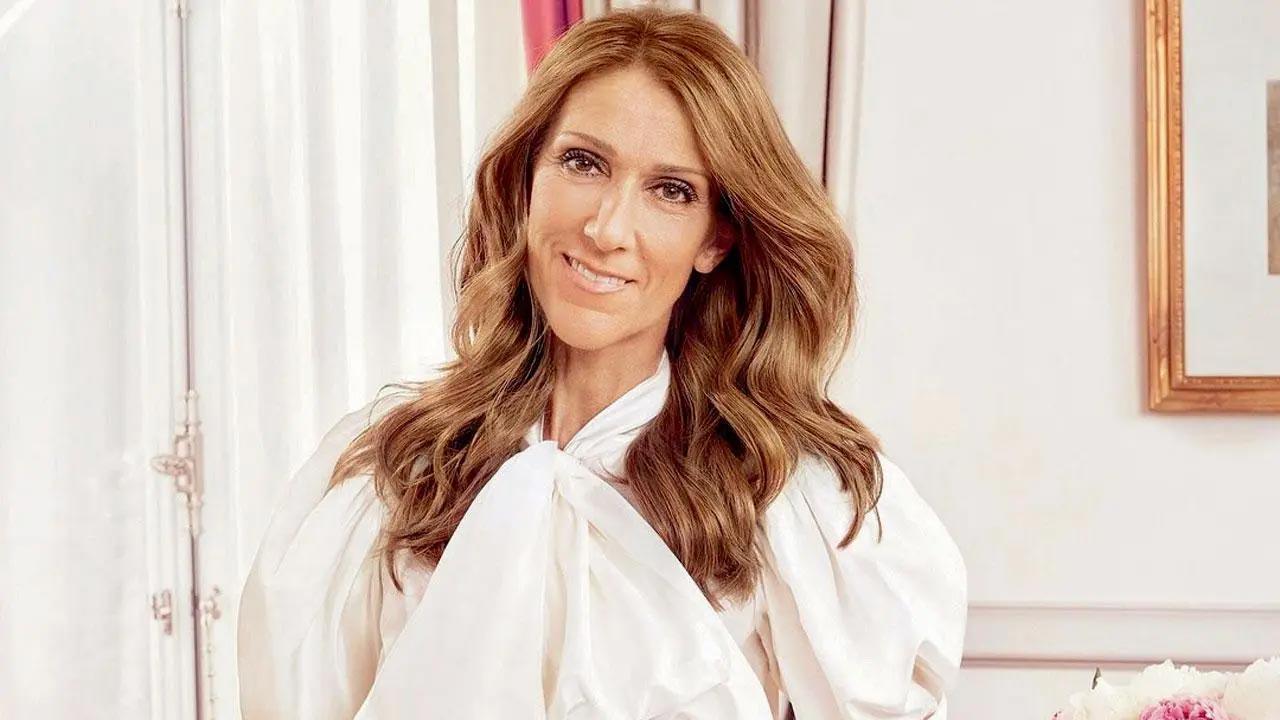 Romantic drama film `It`s All Coming Back to Me`, starring and featuring the music of Celine Dion, will release in theatres on February 10, 2023. It also stars Indian actress Priyanka Chopra Jonas.

Formerly titled `Text for You`, `It`s All Coming Back to Me` is based on the 2016 German film `SMS fur Dich` by Karoline Herfurth.

The film stars Priyanka as a woman struggling to move on from the death of her fiance. To cope, she begins sending messages to his old phone number, which has been reassigned to a new man, played by Sam Heughan.

The two meet and develop a connection based on their shared heartbreak, reports `Variety`.

In addition to Jonas and Heughan, the film also stars Celine Dion as herself, in the role of a mentor figure who will inspire the two main characters to fall in love.

The film is named after Jim Steinman`s power ballad `It`s All Coming Back to Me Now`, which was made famous from Dion`s cover that was recorded for her 1996 album `Falling Into You`.

The song is one of the celebrated singer`s biggest hits and most acclaimed songs, peaking at No. 2 on the Billboard Hot 100.

The movie is written and directed by Jim Strouse. Screen Gems produced the film, which is distributed by Sony Pictures.