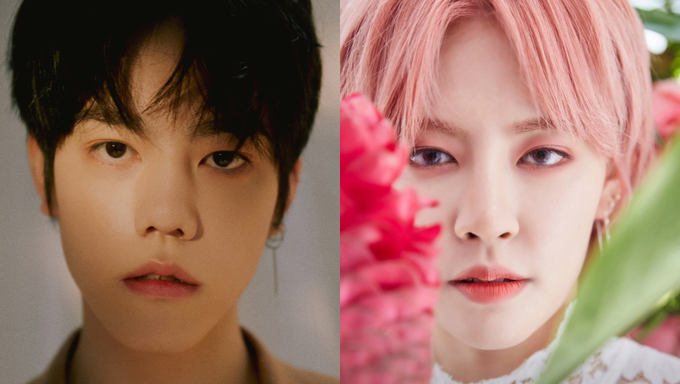 This series will look at two or three popular Korean celebrities that are known for looking like each other and how similar their visuals are.

Readers voted for N.Flying’s Cha Hun and GWSN’s Miya in our bi-weekly poll to be featured this week. Fans believe they have a big resemblance to each other.

Before starting this week’s series, you can vote for who you want to see featured in next week’s article. If you would like to see a different idol/actor pairing (not mentioned in the poll) featured in the series, please leave their names in the comments and we will add them to the vote over time.

Who would you like to see in the next “Celeb Lookalike” article?

Firstly, N.Flying’s Cha Hun and GWSN’s Miya have a similar visual vibe, especially when they are wearing glasses. 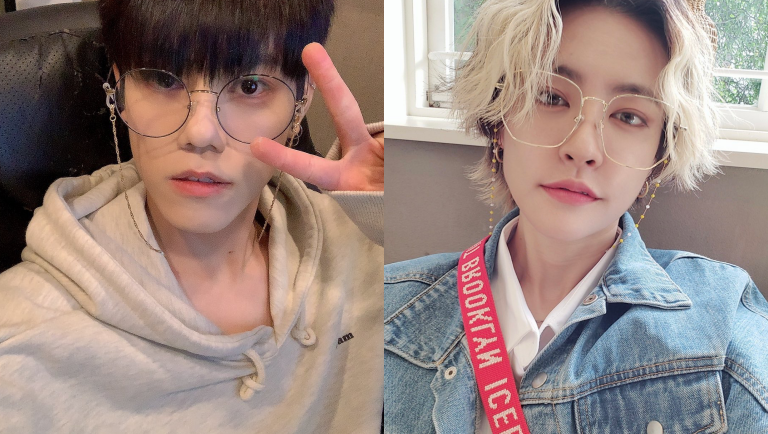 Their side profiles are similarly ethereal and features such as the shape of their noses are quite close, too. 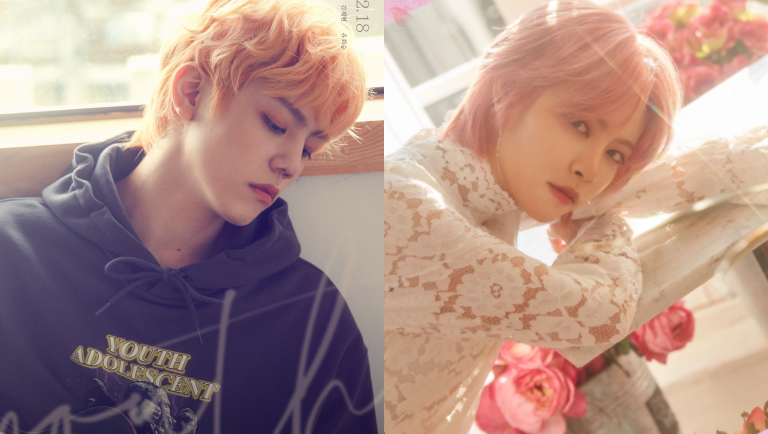 Lastly, they share the same intense gaze and face shape that makes them seem like they could be siblings or even cousins. 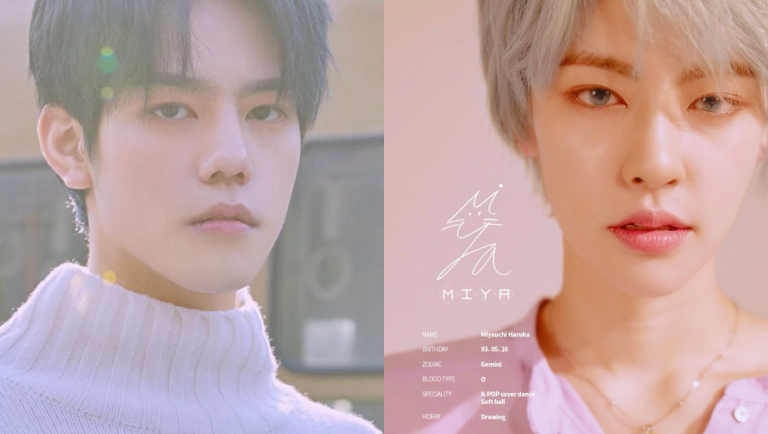 What do you think of their visuals? Do you see the resemblance?

Are there any other Korean celebrities that you think look alike? Let us know in the comments.

Don’t forget to check out all previous articles of the Celeb Lookalike series, you can find them directly from this collective list:

You can check some of the previous features below: