CATL will be supplying cylindrical batteries to BWM 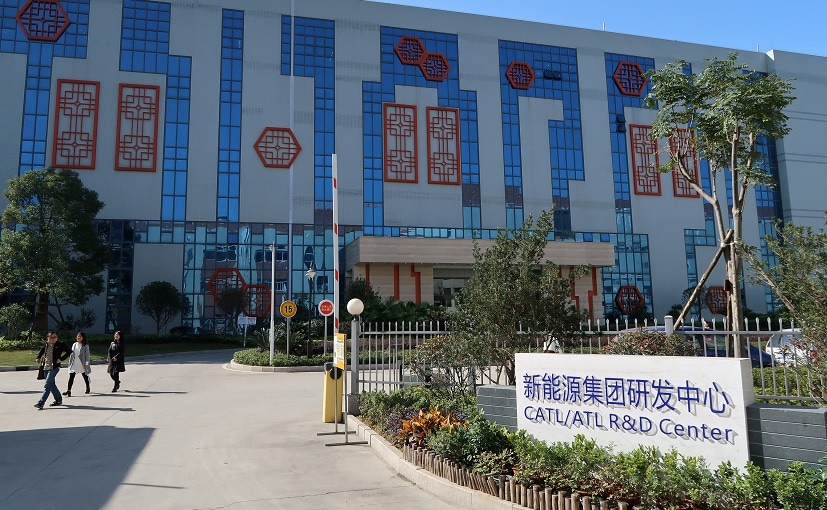 The world’s biggest battery supplier CATL has revealed that it will be supplying batteries for BMW’s next-generation electric cars. This agreement will start in 2025.

“Chinese battery giant CATL on Friday said it will start supplying cylindrical cells to BMW from 2025 to power its new series of electric vehicles. The battery maker has signed an agreement with BMW in which it is nominated as the supplier of the cylindrical cells for the German carmaker,” said a report by Reuters.

Interestingly, BMW still uses batteries in the prismatic unlike the cylindrical format like Tesla. CATL is known for cylindrical batteries and there are rumours that BMW is working on a next-generation platform which will be called “Neue Klasse” which will reduce the cost of the battery system by 30 per cent. 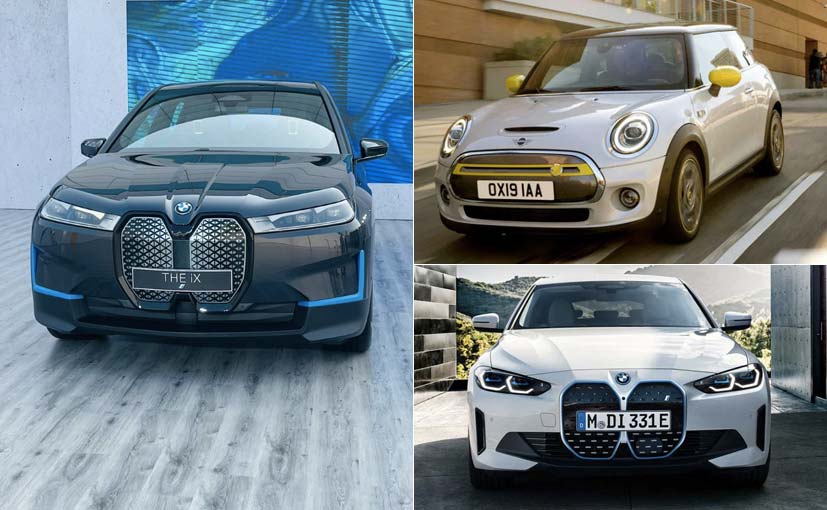 Currently, BMW depends on Samsung SDI, CATL, EVE Energy and NorthVolt. BMW would likely also source batteries from its existing suppliers but a major chunk of the business could go to CATL.

A good example of cylindrical batteries is the tab-less 4860 batteries that Tesla has started using for its electric cars.  Battery cells are known to cost as much as 80 per cent of the entire battery system on an EV.

BMW like everyone else is looking at ways to reduce costs for batteries and going the cylindrical route is an obvious and effective way to do so. But this is also reflective of the fact how behind BMW is in battery technology to EV makers like Tesla which have already started using such batteries while the German giant is still a couple of years away from adopting them.