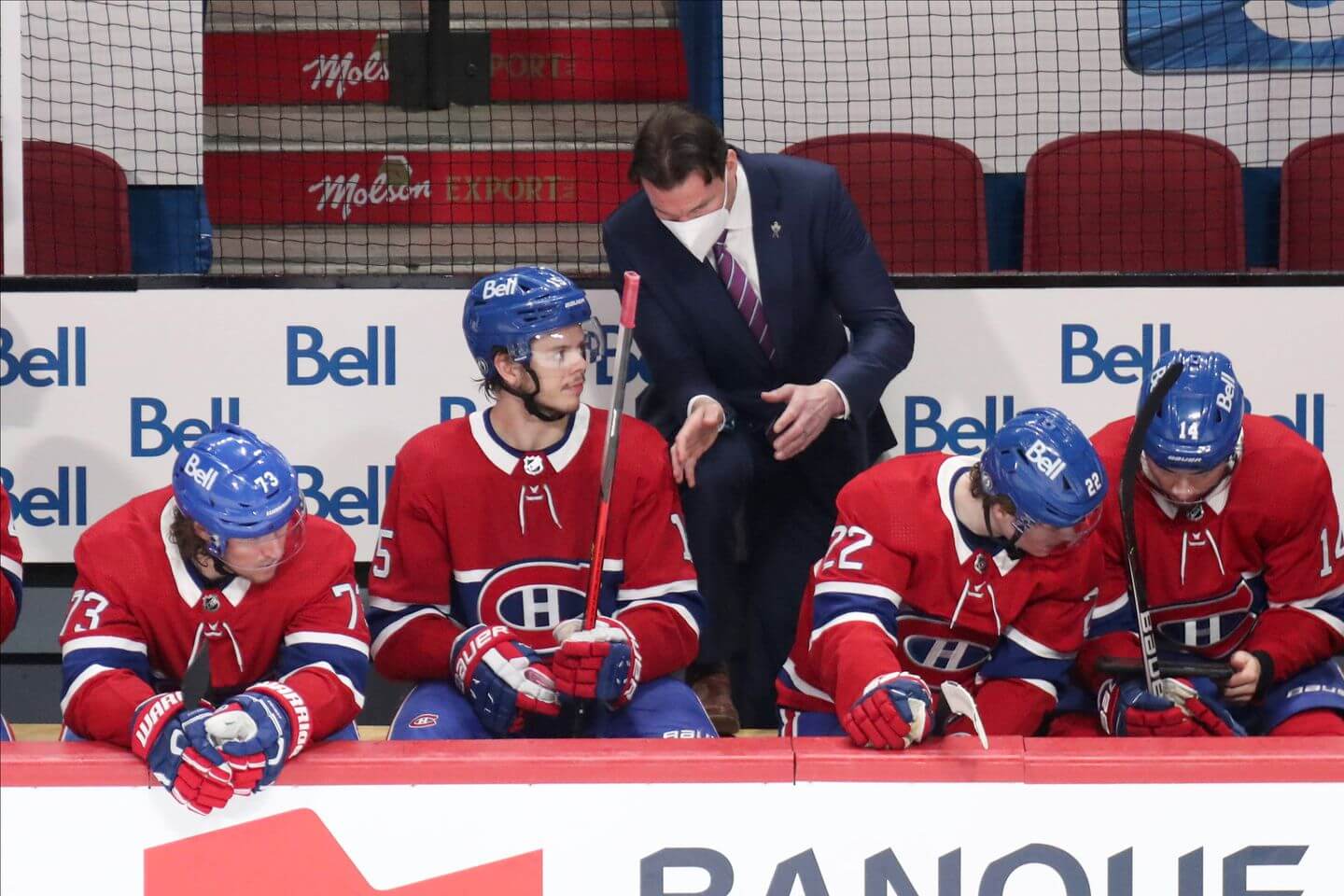 The Chicago Blackhawks are expected to hire Luke Richardson as the team’s next head coach, a source confirmed to The Athletic Friday. Daily Face Off reporter Frank Seravalli first reported the news.

Richardson, 53, formerly played 21 seasons in the NHL before beginning his coaching career. He spent time as an assistant coach for the Senators, Islanders and Canadiens for a total of eight years. Richardson also spent four years as a head coach of the Binghamton Senators of the AHL.