Twin Engine revealed on Monday that the anime based on Kore Yamazaki‘s The Ancient Magus’ Bride (Mahō Tsukai no Yome) manga will get a second season that will premiere in April 2023. The new season will air on Tokyo MX and BS11 and will stream in Japan on Amazon Prime Video and Hikari TV. The below announcement video features English subtitles.

The anime will adapt the “Gakuin” (College) arc of the manga, which launched in May 2018. The cast and staff of the first television anime returned to animate a promotional video for the arc in March 2019. 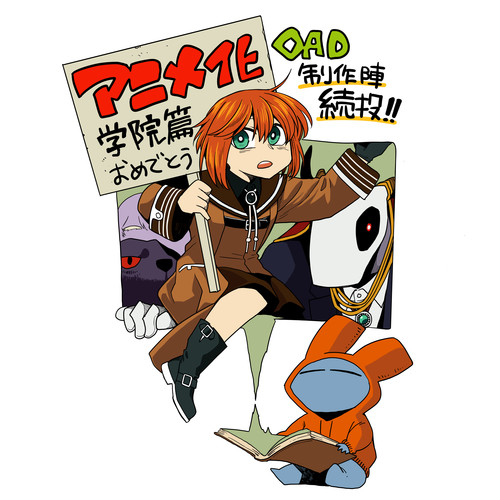 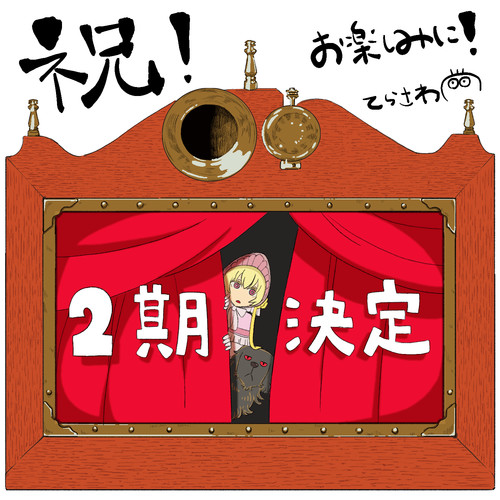 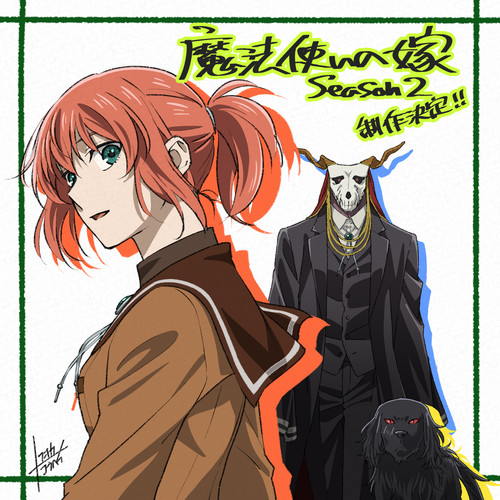 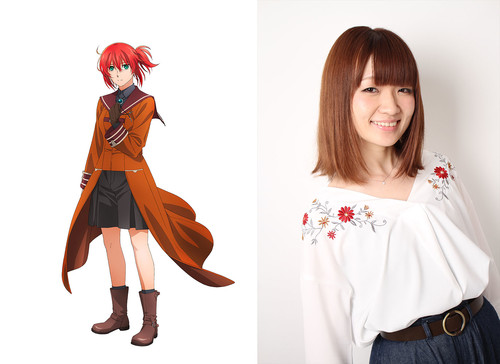 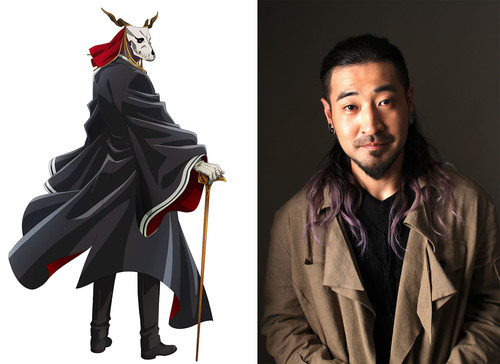 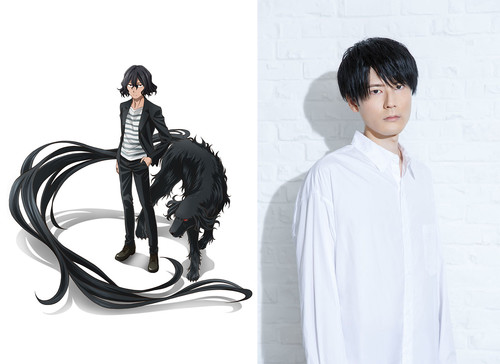 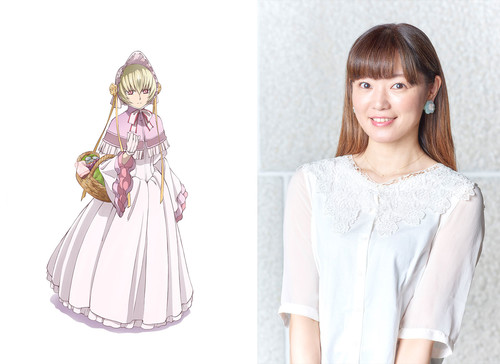 Other staff members include:

The first anime season will be rebroadcast starting in October. 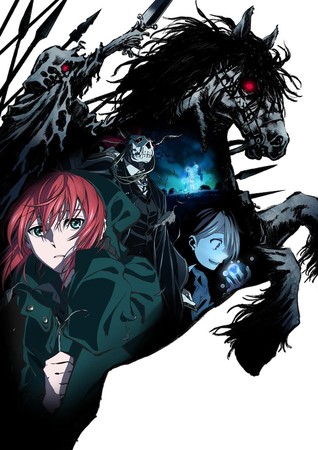 The most recent anime in the franchise is the three-episode The Ancient Magus’ Bride – The Boy from the West and the Knight of the Blue Storm OAD (original anime disc) project. The project is being bundled with the limited editions of the 16th, 17th, and 18th volumes of the manga. The 16th volume shipped in September 2021, and the 17th volume shipped on March 10. The 18th volume will ship on September 9. The staff described the OAD series as the “first part” of a new anime project.

Crunchyroll is streaming the OAD project worldwide outside of Asia.

The manga previously inspired a television anime that premiered in Japan in 2017. Crunchyroll streamed the series in Japanese with English subtitles, and Funimation streamed an English dub for the series. The manga also inspired a prequel original video anime (OVA) series titled The Ancient Magus’ Bride: Those Awaiting a Star in 2017. Funimation released all 24 episodes of the television series with the OVA on home video in 2019.

Yamazaki launched the The Ancient Magus’ Bride manga in Mag Garden‘s Monthly Comic Blade magazine in 2013 but the magazine ceased publication in September 2014. The manga then moved to the publisher’s Monthly Comic Garden magazine, where it is ongoing. The manga has more than 10 million copies in circulation.

Seven Seas Entertainment is releasing the manga in English, and it describes the story:

Hatori Chise has lived a life full of neglect and abuse, devoid of anything resembling love. Far from the warmth of family, she has had her share of troubles and pitfalls. Just when all hope seems lost, a fateful encounter awaits her. When a man with the head of a beast, wielding strange powers, obtains her through a slave auction, Chise’s life will never be the same again.

The man is a “magus,” a sorcerer of great power, who decides to free Chise from the bonds of captivity. The magus then makes a bold statement: Chise will become his apprentice–and his bride!