The viewership figures for the April 16 AEW Battle of the Belts special on TNT have now been revealed. 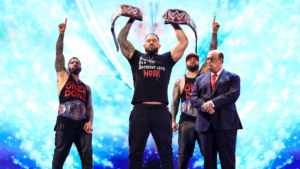 Gresham has since announced an injury, which you can read more about right here.