With the start of September came the first few episodes of KBS’ new romantic comedy, “The Law Cafe“, which premiered on September 5th. The funny, yet heartwarming K-Drama follows Kim JeongHo (played by Lee SeungGi) a former prosecutor turned novelist and landlord. Standing beside him as the female lead is Kim YuRi (played by Lee SeYoung), a passionate lawyer who opens up a law cafe in order to provide accessible legal consultations and help to its customers.

Although “The Law Cafe” only has a couple episodes out so far, the series is already proving to be hilarious and worth a watch. In its premiere week, “The Law Cafe” started with strong ratings, showing the public’s major anticipation and interest in the new drama.

From experienced main leads to a fascinating story about the law, there are many interesting aspects to this drama. But in case you are still on the fence, here are a few reasons why you should start watching KBS’ “The Law Cafe”.

1. The Dynamic Between Main Characters

Kim JeongHo and Kim YuRi show that their relationship is anything but ordinary. On one hand, they have sweet, heart fluttering moments that portray their hidden interest towards each other.

On the other hand, their clashing personalities cause the two to go head to head. These confrontations include petty disagreements and fun teasing between the two. Their Tom and Jerry dynamic makes this pairing an utter joy to watch. It will be fun to track how their relationship changes and all the entertaining moments they’ll face together.

2. Different Setting For A Legal K-Drama

If asked what comes to mind when you hear legal K-Dramas, you would probably picture big law firms and courtrooms. But “The Law Cafe” offers its viewers a change of scenery, taking on a completely different, more familiar vibe. While Kim YuRi will still handle legal cases, the fact that it’s set in a cafe brings about a more relaxed atmosphere, allowing viewers to see how the law works in everyday life. The friendly image of cafes definitely breaks the stiff, hard stereotypes that comes with dramas about the law.

To some, storylines about first love might seem cliché and overused, but there’s a reason why it’s used time and time again. You simply can’t help but smile during JeongHo and YuRi’s flashback, showing their sweetness towards each other and long history. In present day, the two show obvious signs of lingering affection. There will certainly be some anticipation to see how they confront their innermost feelings and (hopefully) transform into lovers in the end.

4. Adaption From Web Novel And Webtoon 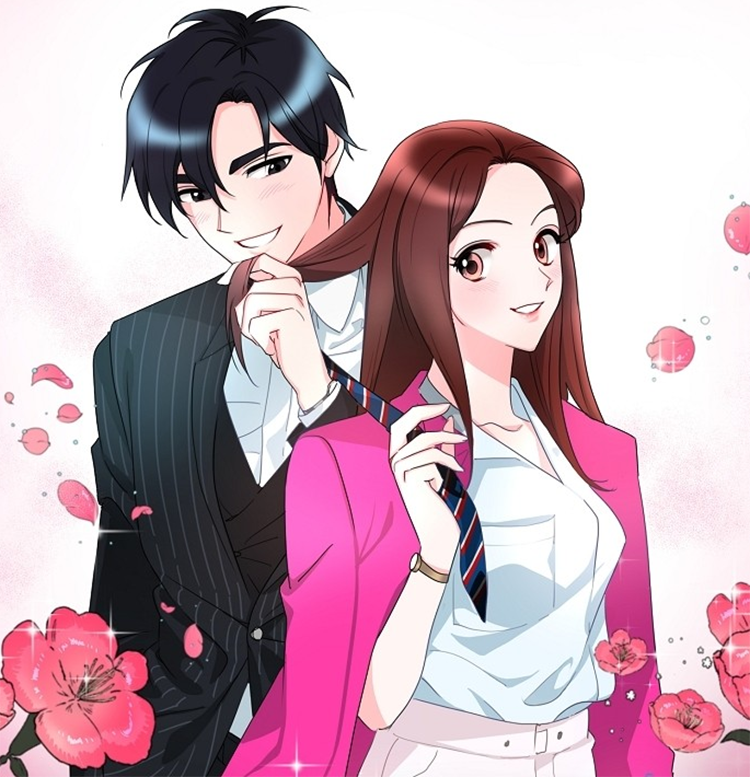 “Love According To Law” webtoon

One great thing about adaptions is that there is an original source material. If you’re able to, you can read the web novel, titled “Love According To Law” or “Love By Law”, or the webtoon of the same name and see the comparisons between them. With the wild success of webtoon and web novel adaptions so far, there’s already promise that “The Law Cafe” will have many memorable and eye-catching moments, too. We can’t wait to see the similarities and differences that “The Law Cafe” will bring.

Have you started watching KBS’ “The Law Cafe”? What do you think of the drama so far? Let us know in the comments!