“Our Blues” is the latest K-Drama that has fans adding locations to their Korean travel bucket lists.

With a star-studded cast including Lee ByungHun, Shin MinA, Han JiMin, Kim WooBin, Cha SeoungWon, Lee JungEun, and Uhm JungHwa, it tells the story of the sweet and bitter moments of everyone standing at the end, peak, or beginning of their lives.

Many fans may be wondering about the picturesque filming locations for the drama.

We’ve compiled a list of some of the filming locations where “Our Blues” was filmed.

The epic kiss scene between rookie actors Shim DalGi and Kim JaeWon was filmed in the Bokman neighborhood of Mokpo city of South Jeolla province. 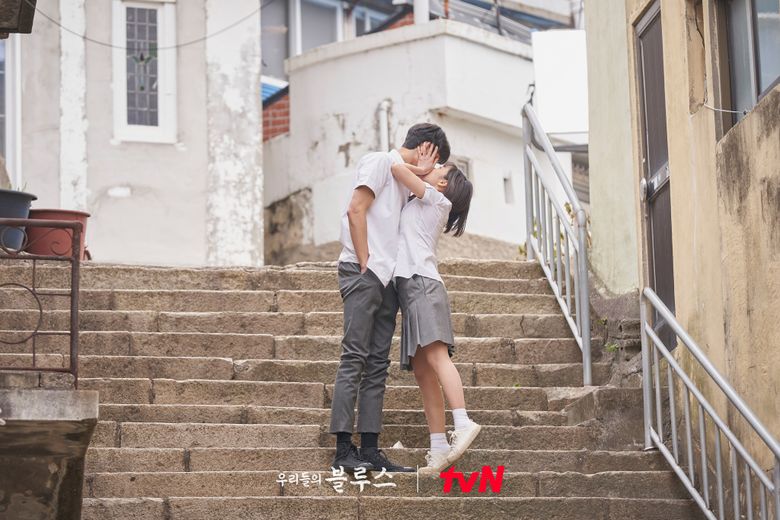 The beach where Cha SeoungWon’s character and his friends hang out in his high school flashback is the Pacific Rim Peace Park in Seogwipo City of Jeju Island. 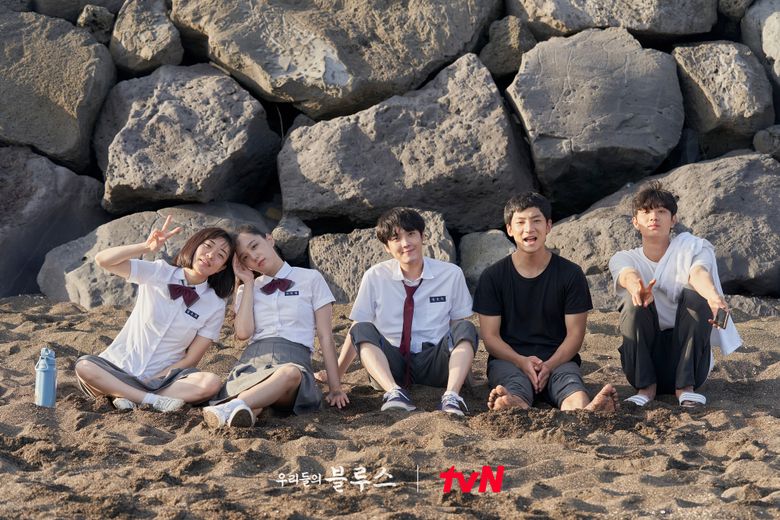 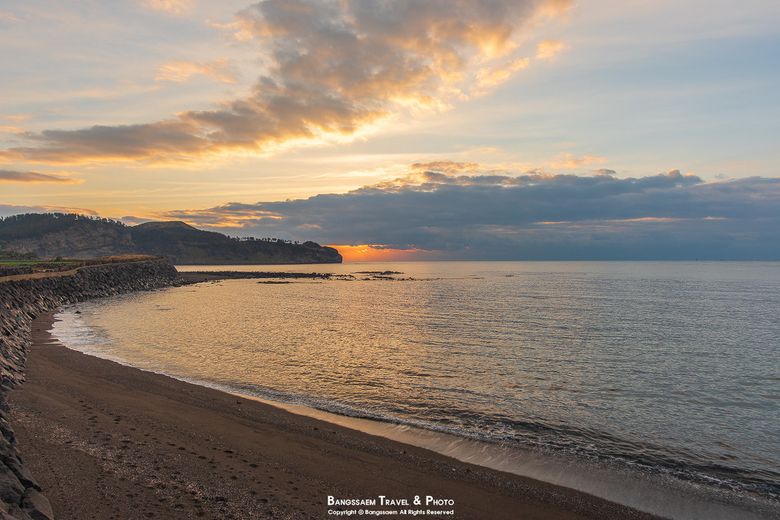 Whilst this is the area where the pub Han JiMin works in the drama, there is no existing pub building. It is in Hallim county of Jeju Island. The building in the drama is a set that was built specifically for filming. However, it is close to a secluded beach which is worth visiting. 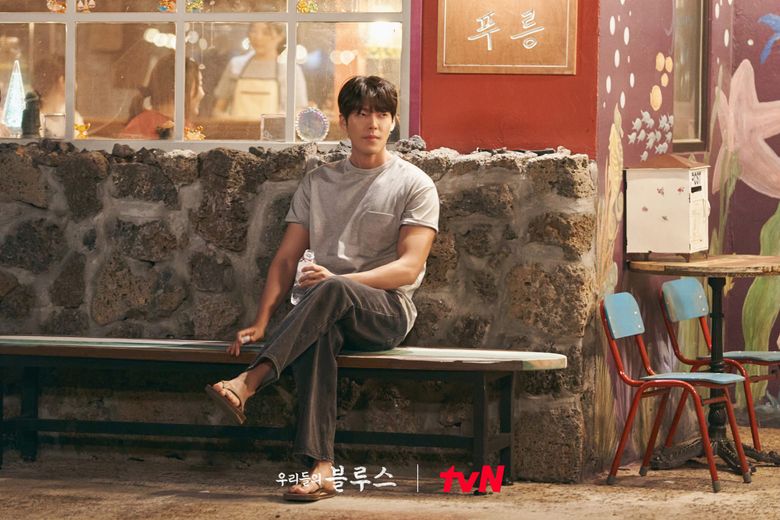 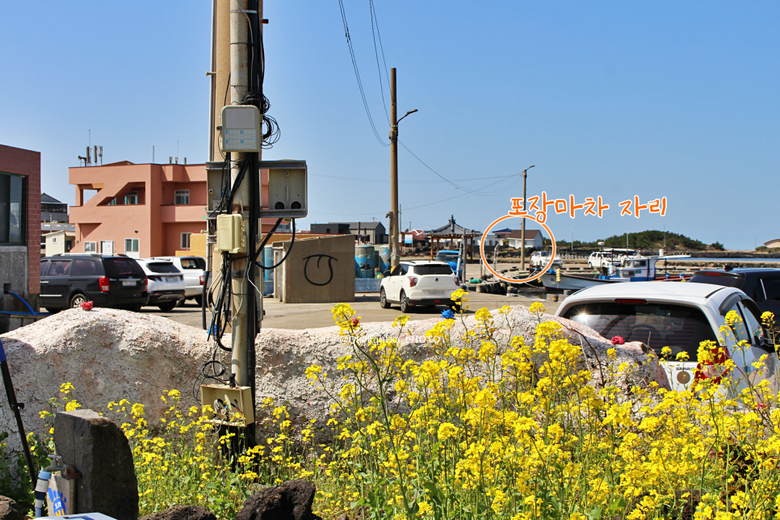 The market where Lee JungEun’s character and her colleagues work is the 5-day market on Goseong road of Seogwipo City, Jeju Island. 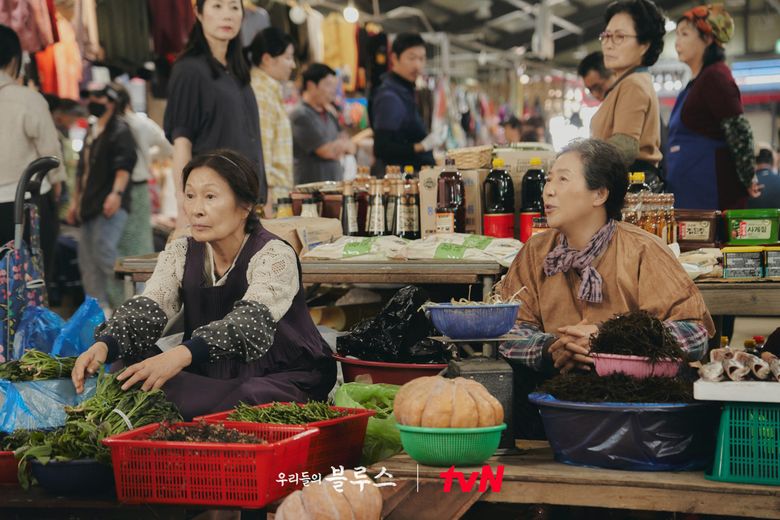 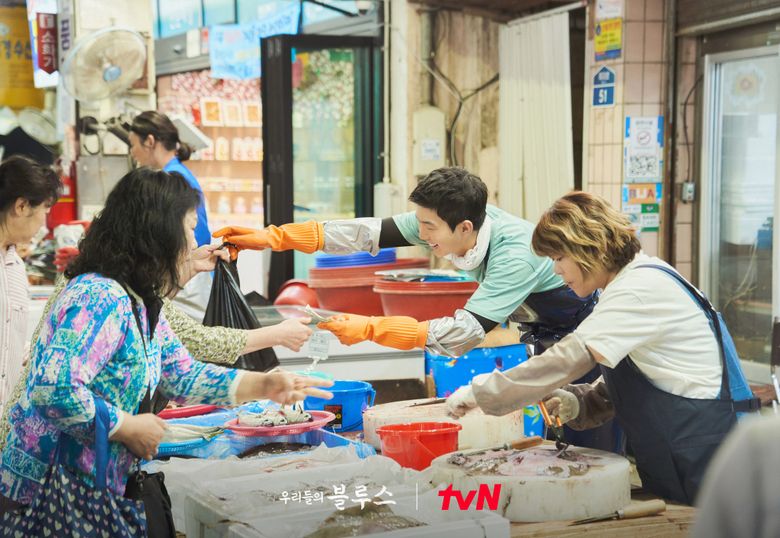 “Our Blues” was filmed all in a lot of beautiful places. What do you think of the filming locations? Will you be adding these locations to your travel bucket list for when you visit Korea?

For a list of more K-Dramas and their filming locations, check out this article:

You can check out some recent filming location articles below: