The 2022 Citroen C5 Aircross has been launched in India at an ex-showroom price of Rs. 36.67 lakh and it’s been launched in a single Shine dual-tone variant. The Citroen C5 Aircross is one of the most handsome and elegant looking SUVs in India and the mid-life update is likely to further spice things up in the segment. The French carmaker has added more features along with making some revisions in its looks and cabin, and the modifications are similar to what we saw on the global model unveiled earlier this year.

Major changes in its styling are centred on its face. The front bumper is all new featuring a wider air dam that’s flanked by new air functional curtains while the twin-slat grille looks even sleeker now. The LED headlight units too are new and sport the updated V-Shaped daytime running lights (DRLs) and on the lower part you see a new glossy aluminium skid plate. Now the profile and rear of the car will look largely the same, however, it does get new tallight motifs along with new 18-inch diamond-cut pulsar alloy wheels. The new Citroen C5 Aircross also adds a new colour called Eclipse Blue while other body colours like Pearl White, Perla Nera Black and Cumulus Grey are on offer as well. 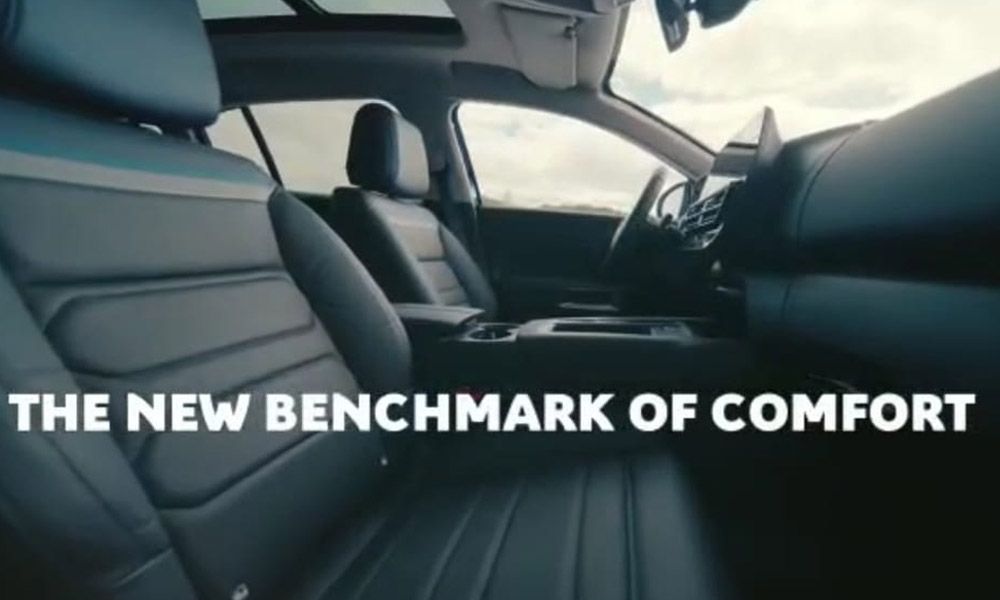 On the inside, while the overall layout remains largely similar, it now gets a new 10-inch standalone touchscreen unit that takes centre stage along with seperate buttons for the auto climate control. There is also a new 12.3-inch customisable digital instrument panel, a new e-toggle gear selector and a new switch to select drive modes. One of the major changes inside the cabin is the new ‘advanced comfort’ seats which are made of high-density foam in the core of the seats providing an extra 15 mm layer of cushioning. The seats get a new black ‘Claudia’ leather while the armrests and the central console are made of a new black leather effect fabric. The dashboard too gets a new structured black leather effect insert. At the rear, the three split seat layout is carried over from its predecessor and the boot space can be expanded to 1630-litres from 580-litres, by folding down the rear seats. 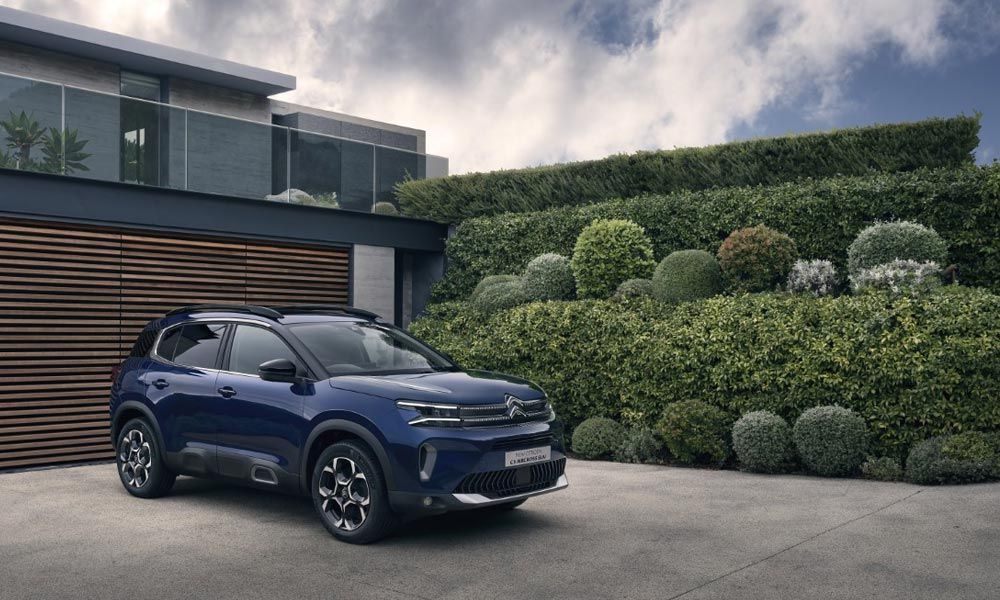 Mechanically, the new Citroen C5 Aircross remains unchanged. In India, the C5 Aircross is powered by a 2.0-litre, four-cylinder diesel engine that puts out 177 bhp at 3,750 rpm and 400 Nm of peak torque at 2000 rpm, and is mated to an eight-speed automatic gearbox as standard.